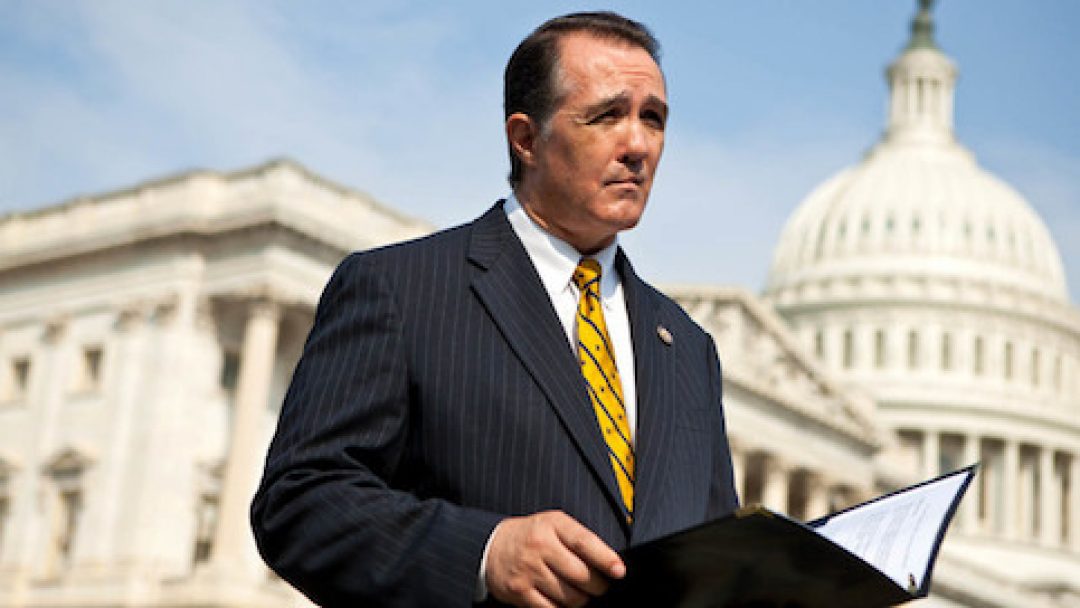 After the news broke that U.S. Rep. Trent Franks reportedly offered his former aide $5 million to carry his child, Franks announced that he would resign effective immediately.

The former staffer said the congressman asked on at least four occasions if she’d be willing to act as a surrogate in exchange for money. In his resignation statement, Franks said he and his wife have struggled with infertility.

The staffer said the requests were shocking and made her feel afraid that if she didn’t agree to his inquiry, her position would be in jeopardy.

Franks, a now former representative of the eighth congressional district in Arizona, served eight terms in Congress. He leaves the seat wide open for the taking and a number of candidates have already stepped forward with a strong interest in running for the open seat.

The race could get crowded quite quickly. 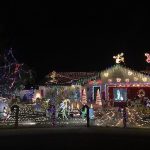 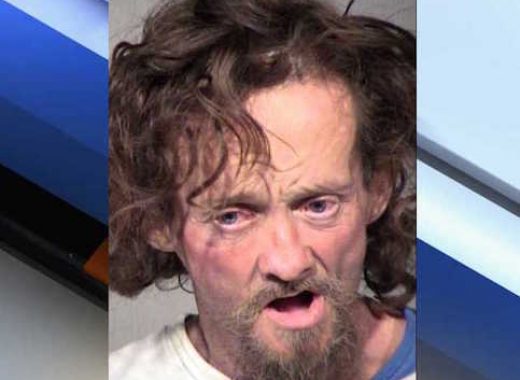 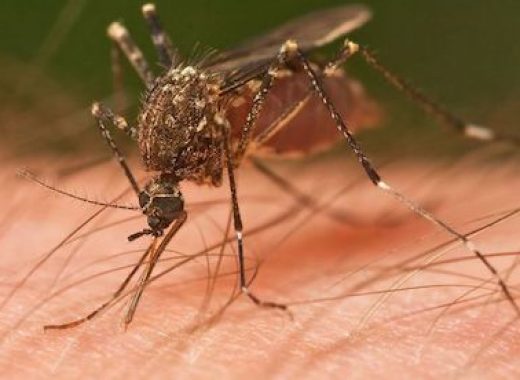 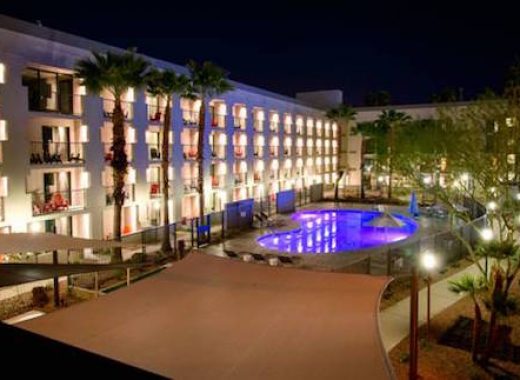