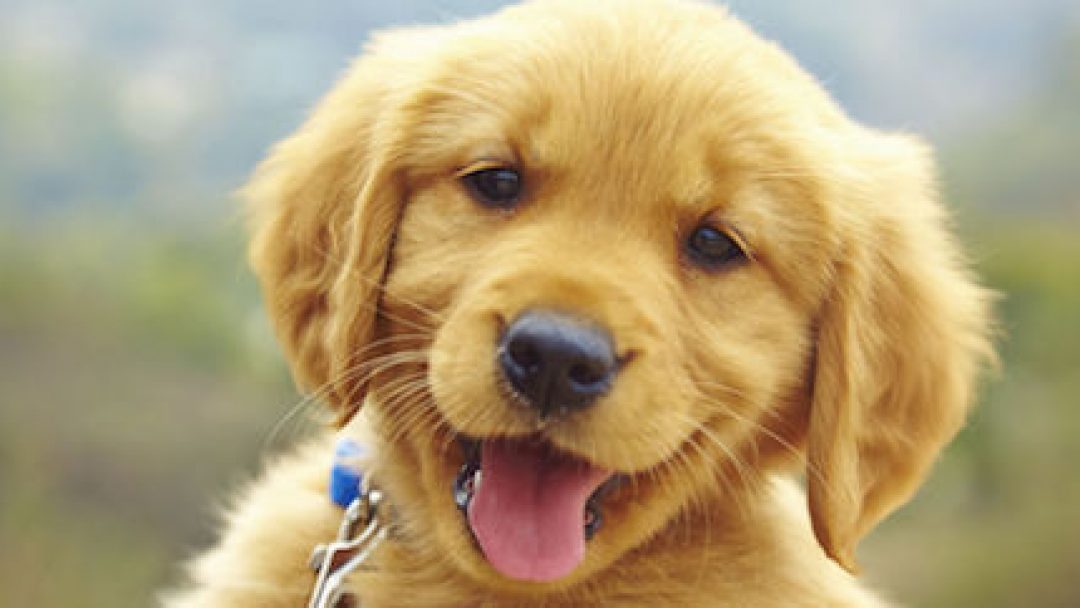 Puppy Mills will continue! Protest in the Valley faces Obstacle

Due to the recent Arizona bill that puts a restriction on cities from limiting pet stores sourcing to only rescue animals, the national movement in order to end puppy mills has stopped in Tempe.

Ordinances were passed in Phoenix and Tempe to stop the persisting puppy mill problem and declared that only rescue animals could be sold at pet stores. However, the ordinance lost validity with Governor Doug Ducey signing the SB1248 back in August.

Deanna Arroyo, the Founder and Director of Ohana Animal Rescue said that it was sad to see the state overturning an ordinance put into action in Tempe.

Arroyo and other people who opposed SB1248 have voiced their frustration citing that it undid all of the hard work that was done in order to get the ordinance, banning commercial breeding and puppy mills, passed. But supporters of SB1248 argue that commercial breeding is necessary, if done in the right manner.

Lauren Kuby, an animal rights activist and a Tempe City Councilwomen, said that the overturning of the passed Tempe and Phoenix ordinances comes across as an attack on the authority that charter cities have.

Coming to the SB1248, the bill puts into place new restrictions on local pet stores. The bill requires that the name of the breeder, along with the operating state, and the USDA license number should be shown on all kennels present in pet stores.

Nofer, from Animal Kingdom, believes that pet stores would go out of business if they only sold rescue dogs. However, Kuby disagrees and states that purebred dogs can be found at a shelter.

Furthermore, the Humane Society has created a petition in order to raise the current standards of the USDA. This is because lots of people think that the said standards are too low right now. The activists in Tempe are very much involved and passionate about the movement and are continuing to protest regardless of SB1248 being signed. 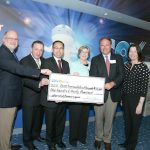 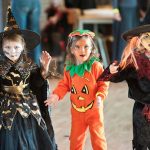 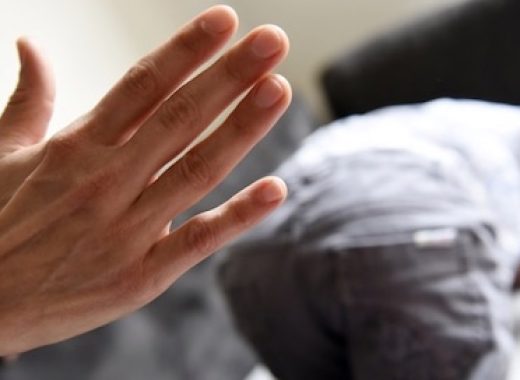 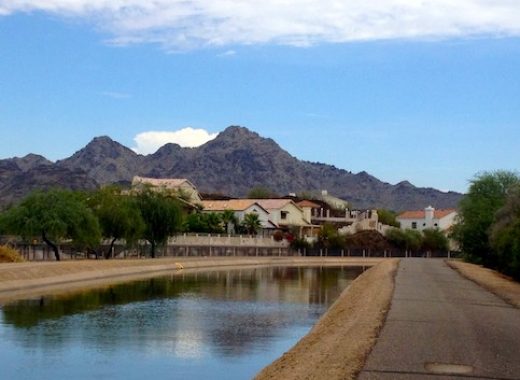 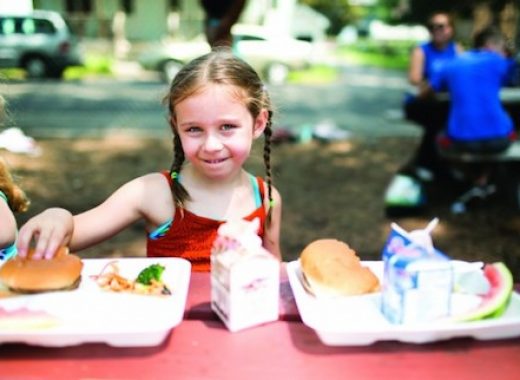