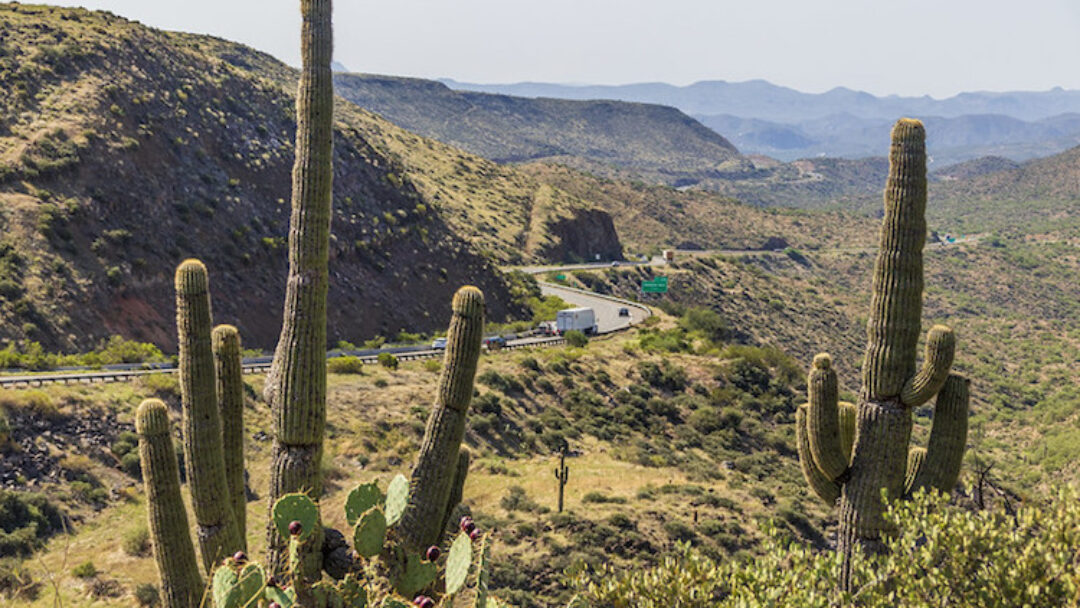 Public Meeting Set Next Week For I-17 Improvement Project

With construction set to begin later this year on Interstate 17 between Anthem Way and Sunset Point, the Arizona Department of Transportation is hosting its second public meeting to share information and answer questions.

ADOT encourages everyone to participate to find out what to expect while work is underway through 2025, and how the improvements will help reduce congestion and enhance safety and traffic flow along this busy 23-mile stretch of highway north of Phoenix.

Join the project team for an in-person open house at Canon Elementary School, 34630 School Loop Road in Black Canyon City, on Tuesday, April 26. The open house begins at 5:30 p.m., followed by a presentation at 6 p.m. The open house will continue from 6:30 to 7:30 p.m.

For those who can’t make it to the public meeting, there is an online option to find out about the project and ask questions. The project’s virtual open house can be accessed via improvingi17.com/openhouse and has been live since March 31. This standing open house provides the same information as the March 31 virtual public meeting and the in-person meeting on April 26, but can be viewed at your convenience. It also provides opportunities to ask questions or submit comments. This option will be available through April 26. To date, more than 1,200 people have utilized the online open house.

Construction on the highly anticipated I-17 Improvement Project: Anthem Way to Sunset Point will begin later this year and is expected to take approximately three years to complete. Pre-construction work is currently underway. Once the major work officially begins, drivers can expect the entire 23 miles to be under construction at once and should plan their trips accordingly.

Once complete, this project will help alleviate congestion and improve safety and traffic flow north of the metro Phoenix region. The 23 miles of improvements include 15 miles of roadway widening from Anthem Way to Black Canyon City, two bridge replacements, one bridge deck replacement, 10 bridge widenings, and the installation of an approximately eight-mile flex lane system from Black Canyon City to Sunset Point. Flex lanes are a new feature for Arizona’s highway system and are proven technology to help reduce congestion on I-17 during peak travel times and allow for traffic movement during emergency situations.

The I-17 flex lanes will operate as a separate, two-lane roadway carrying one direction of traffic at a time depending on the greatest need along the steep, winding 8 miles between Black Canyon City and Sunset Point. For example, the flex lanes will be able to carry heavy northbound traffic on a Friday or heavy southbound traffic on a Sunday. Similarly, ADOT will be able to open the flex lanes to accommodate traffic any time if a crash or other incident causes long delays. The flex lanes will be next to, but physically separated from southbound I-17 using concrete barriers. Access to the flex-lane entrances will be controlled by gates. 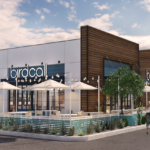 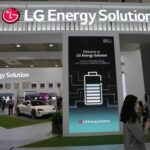 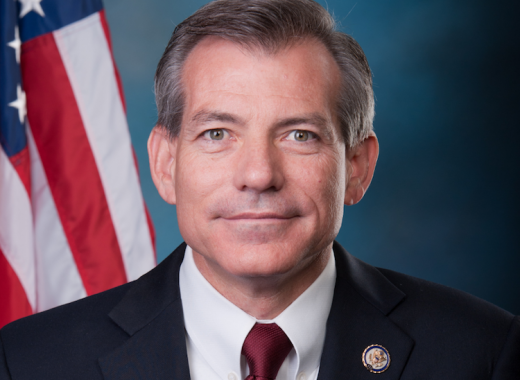 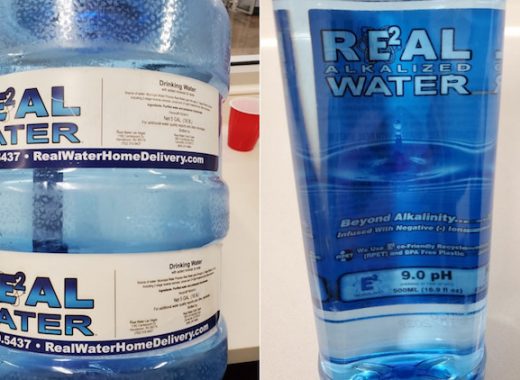 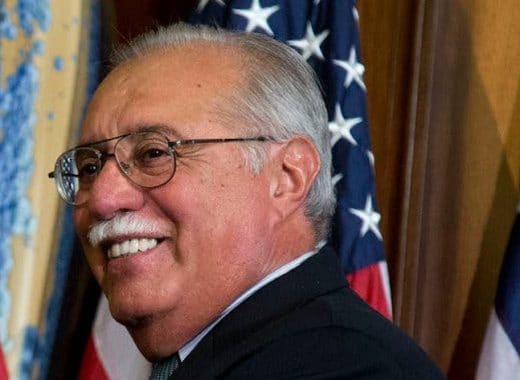