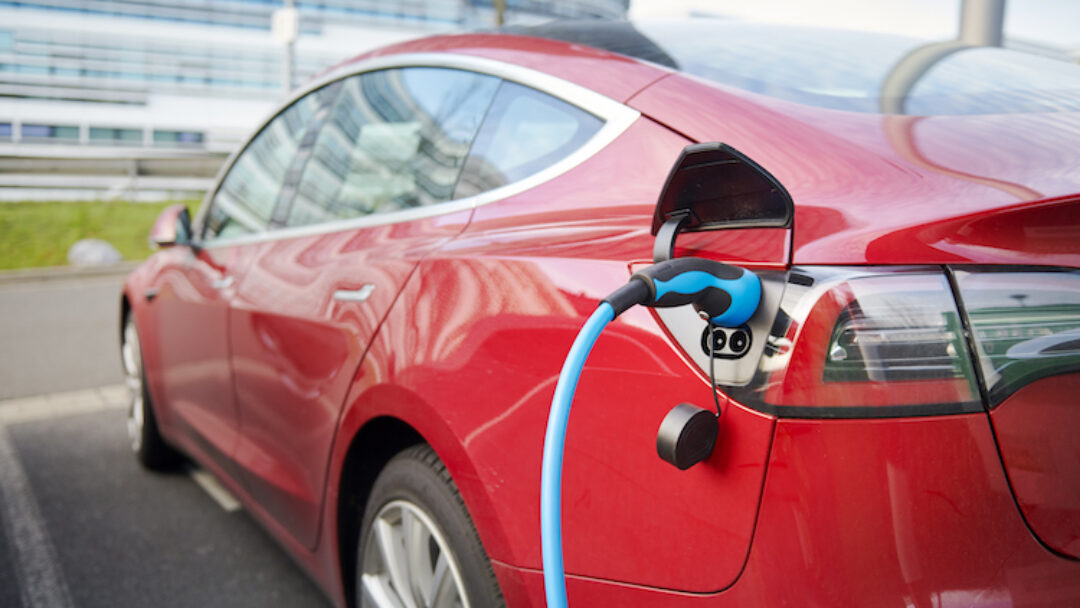 Congress is currently considering the inclusion of a new electric vehicle (EV) tax credit in budget reconciliation legislation—with the supposed aim of increasing the amount of EVs on the road.

However, instead of applying to any of the 50-plus road-ready EVs sold in the U.S., the new tax credit is applicable to just five union-built vehicles. Congress is singling out unionized workers and established automakers in the Midwest. Non-union American workers and communities that provide a home for their operations will suffer. This includes many other name brand car companies with equally qualified electric vehicles.

The goal of the EV tax credit should be focused on improving our environmental footprint while encouraging companies to innovate and produce more electric vehicles. Instead, the proposed tax credit is being lobbied by special interests that will benefit one set of American workers at the expense of other workers and taxpayers.

Consumers should have unlimited choice in the U.S. to receive the credit. This would support consumer choice, foster competition and ultimately get more EVs on the road.

The proposed union only EV tax credit will do just the opposite. It will limit consumer choice, stifle competition, and ultimately slow sales of EVs. It will also hamper investments in new EV companies and technology such as Lucid Motors here in Arizona. They recently opened a new plant and will be a significant economic contributor for years to come. Do we really want to stifle that type of economic growth?

The biased tax credit also treats thousands of non-union Arizona autoworkers and job seekers as second-class citizens. They will see opportunities evaporate as union workers gain an unfair marketplace advantage. This structure may benefit workers elsewhere but will do significant harm to those working in this industry in Arizona.

In addition to startup EV companies such as Lucid and Tesla, international automakers with non-union U.S. manufacturing facilities also sell popular EVs nationwide. These companies, as well as auto dealers who sell their EVs, support nearly 700,000 American jobs. In Arizona, there are over 160 dealers that support nearly 14,000 jobs.

We can’t have policy targeted to only areas of the country where unions are prevalent. The Build Back Better plan should help everyone in America and this policy only helps some while pushing other companies and workers further behind.

The fix for this problem should be easy since the new EV tax credit is not yet set in stone. Congress should amend the proposed EV tax credit so that it applies to all qualifying, road-ready EVs before the reconciliation package comes up for a final vote.

I worked with Arizona Senator Kyrsten Sinema during her time in the Arizona Legislature and she has always taken a level-headed approach to these types of policy discussions. I encourage her to do the same when considering this particular provision. This is bad tax policy and will only benefit some American workers, not all. I encourage Senator Sinema to work with her colleagues in the Senate in fixing this EV provision in upcoming negotiations.

Robert Meza (D- LD 30) is a member of the Arizona House of Representatives and sits on the Transportation Committee as well as the House Commerce Committee. He has represented LD-30 in both the House and the Senate since 2013 LD-30 encompasses West Central Phoenix as well as downtown Glendale. His current term ends on January 9, 2023. Representative Meza represented LD-14 from 2003-2013 in both the House and the Senate. 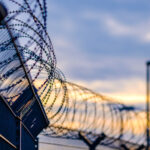 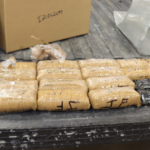 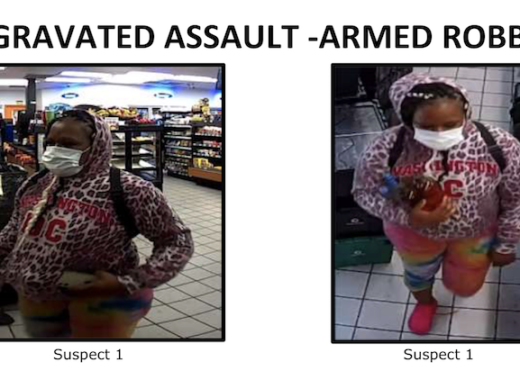 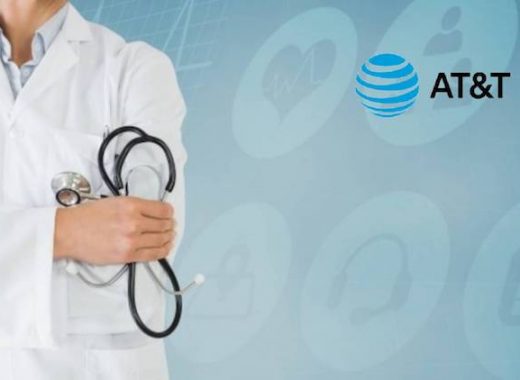 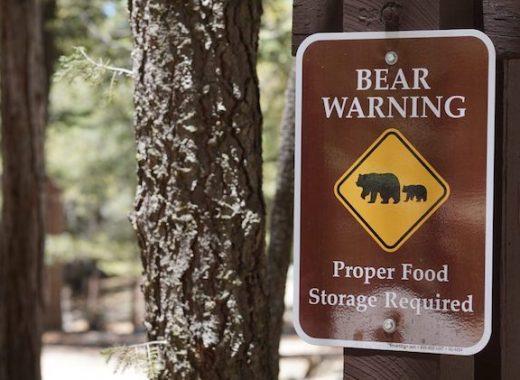