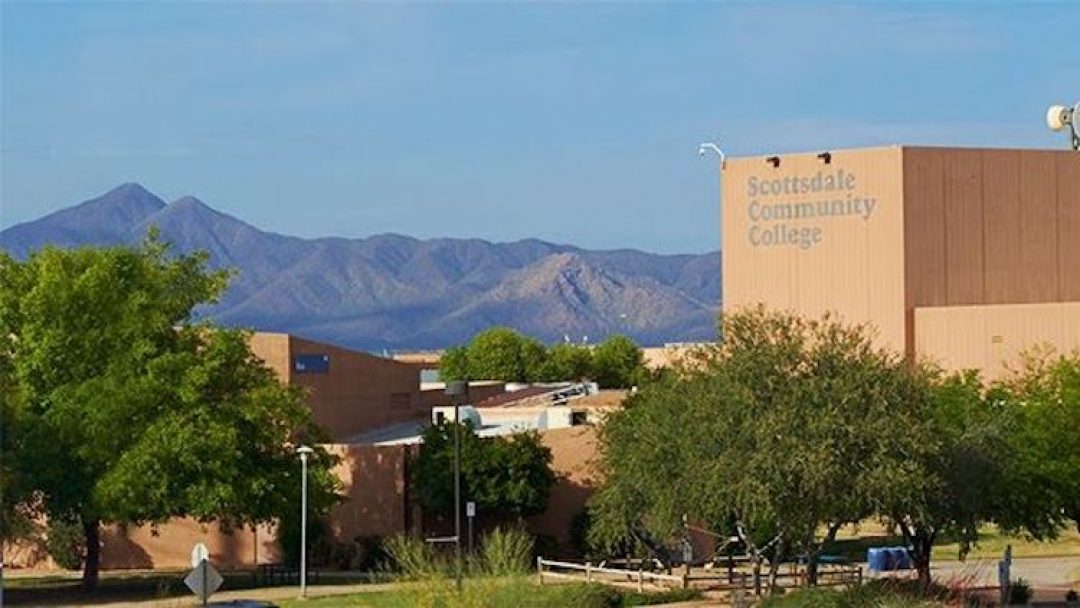 Students who attend community colleges could soon complete a bachelor’s degree without ever leaving those institutions.

A proposal moving through the Legislature that would allow community colleges to offer four-year bachelor’s degrees was approved by the House Education Committee on a 9-0 vote Tuesday.

The change would apply only to community colleges in Maricopa and Pima counties. They would have to take a few steps before starting, including conducting financial analysis and showing they are not duplicating programs offered at Arizona State University or the University of Arizona.

The universities can provide a written response to community colleges seeking to add a four-year degree program, but the bill “does not allow a public university to prevent a community college from offering a baccalaureate degree.”

Students who decide to enroll would make up only a small portion of the college’s student population. The number of offered bachelor’s degrees could not exceed 5% of the total number of offered degrees and certifications at the college for the first four years the bachelor’s program is available. After that period, the number could not exceed 10%.

Additionally, tuition per credit hour for the last two years of a four-year program could not be more than 150% of the tuition-per-credit-hour cost for other degrees or certificate programs within the college district.

Rep. Jennifer Pawlik, D-Chandler, who voted in favor of the bill, said affordable education is a priority.

“I just keep going back to that,” Pawlik said at the hearing. “As a mom whose daughters have graduated from our state universities in the last two years, the cost of attending university is really high. And if this will allow more students to get a four-year degree, I think it’s something we need to do.”

The Arizona Board of Regents, which oversees the public universities, officially opposes the bill.

Board of Regents Executive Director John Arnold told the Education Committee the board “fundamentally supports expanded access to higher education” but questions whether the bill does it in an “effective manner.”

Arnold said for the past two decades, the state’s universities and community colleges have developed ways for students to complete a degree through enrollment in both systems. He said the board would like to see the partnership continue and focus on the need for “community colleges to do a better job at their current mission.”

“We don’t need more capacity, we need more students to come through the existing pathways that are already there,” Arnold said.

Barry Aarons, a lobbyist who represents Greenlee and Apache counties, said the counties were neutral. Neither have their own organized community college districts, and Aarons noted the costs of programs and other possible indirect expenditures.

Linda Thor, a member of the Maricopa County Community Colleges Governing Board and former president of Rio Salado College, said Tuesday the bill “further extends that we are not intending to compete with or duplicate the important work of our universities.”

Thor said Maricopa Community Colleges won’t create four-year programs on a “large scale,” rather offering them for “very narrow and targeted areas of high workforce demand that are not being offered by the universities.”

In previous testimony in support of the bill, Thor pointed to teaching and health care as such employment areas. The bill and its sponsor were previously criticized for not clearly outlining what gaps in the workforce community colleges would fill or what needs state universities aren’t meeting.

According to a Board of Regents report released in November, just 52% of Arizona’s 2018 high school graduates enrolled in higher education. About 29% of them went on to pursue a four-year degree.

“This legislation will enhance equity and access to bachelor’s degrees,” Thor said. “It will help fill employer needs for a skilled workforce, and it will save students money.”

Steven Gonzales, chancellor for the Maricopa County Community College District, said in a statement the legislation is “a real win for the students” that both builds equity and access for a diverse set of students.

Gonzales said a large university is not the best fit for every student because of size or price. He said in a statement, community college is “the easy onramp for many students that are interested in furthering their education.”

The bill still requires a few more votes before it would go to the desk of Gov. Doug Ducey. 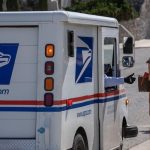 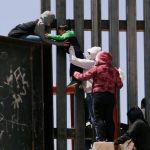 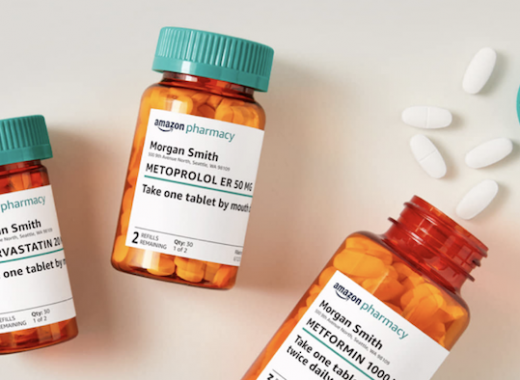 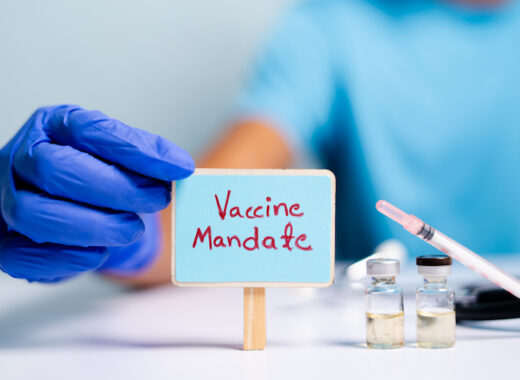