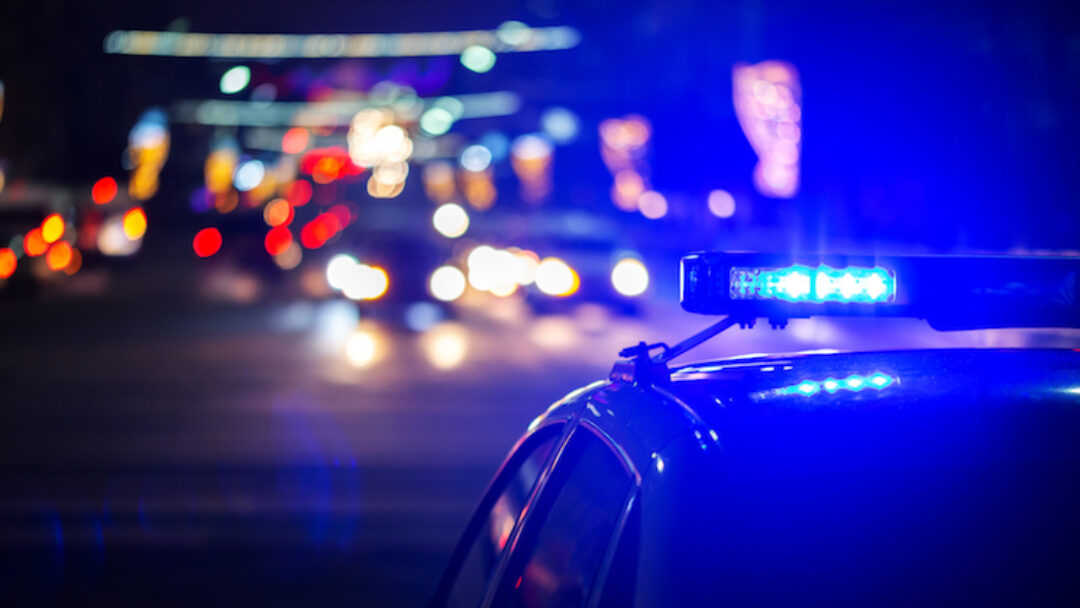 Police Search for Homicide Suspect Near I-17 and Bell Road

Part of Bell Road remains closed Thursday morning after a deadly shooting occurred near I-17 Wednesday night, that has left Phoenix police searching for the suspect.

Phoenix police say they were called to investigate a shooting around 8:30 p.m. Wednesday evening near Interstate 17 and Bell Road. When officers arrived, they found a man on the ground with a gunshot wound. The man was able to walk to a nearby restaurant, where he collapsed on to the ground.

The victim, in his early 30’s, was shot by an unknown man during a confrontation near the freeway access road. The victim’s name has not been released, he died at the hospital.

Witnesses told officers they saw a man in his late 20s leaving the area on foot after the shooting. Police initiated both ground and air searches but were unable to locate the suspect.

Bell Road is shut down between the freeway and 29th Avenue.

The investigation is ongoing. Police ask that anyone with information about the case call them at 602-262-6151, Silent Witness at 480-WITNESS or 480-TESTIGO for Spanish language. 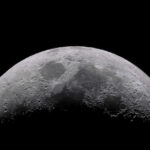 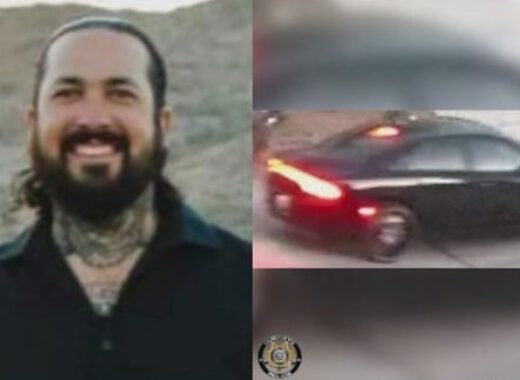 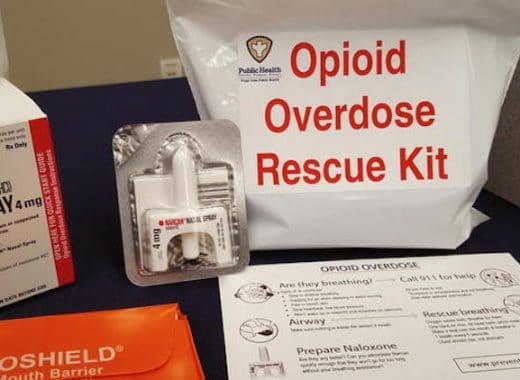 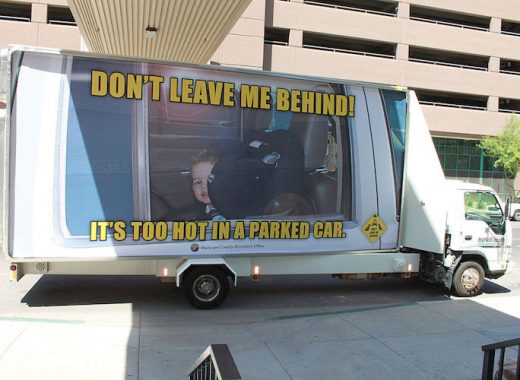