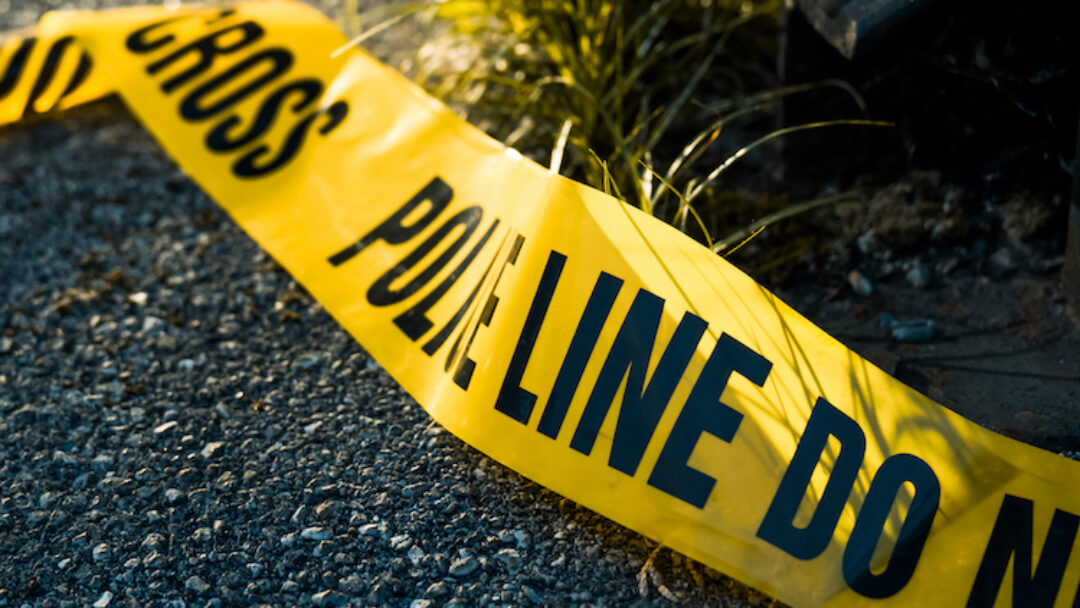 Human remains found over the weekend in a suitcase has triggered a Phoenix homicide investigation.

According to Phoenix police, the body was found Saturday morning near Cave Creek Road and Carefree Highway.

The shocking discovery was made by a woman who was riding her bike on a trail in the desert area near Ashler Hills Drive and 40th Street. Police responded to a call just after 6:45 a.m. for reports of human remains found.

Officers were able to later identify the remains as 39-year-old Jennifer Beede.

Authorities say the trail is highly trafficked, and do not believe the body could have been there for long.

Detectives are investigating the situation to establish the events that led to this incident.

Anyone with information is asked to contact the Phoenix Police Department or Silent Witness at 480-WITNESS or 480-TESTIGO for Spanish speakers if they wish to remain anonymous. 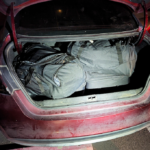 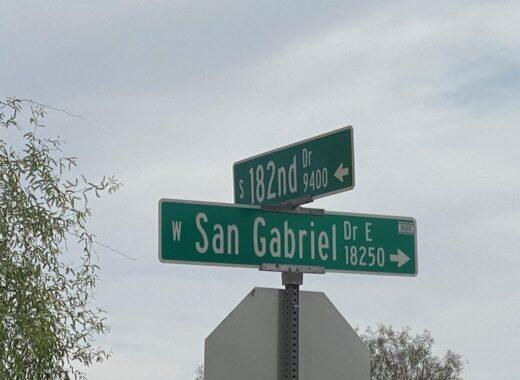 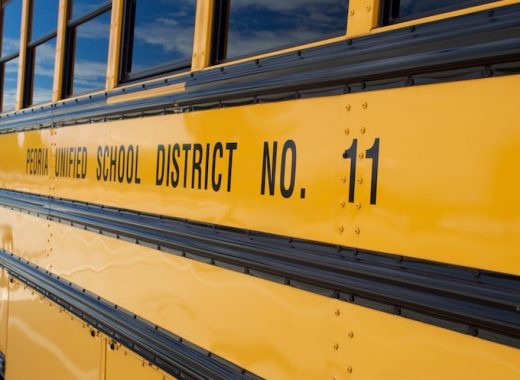 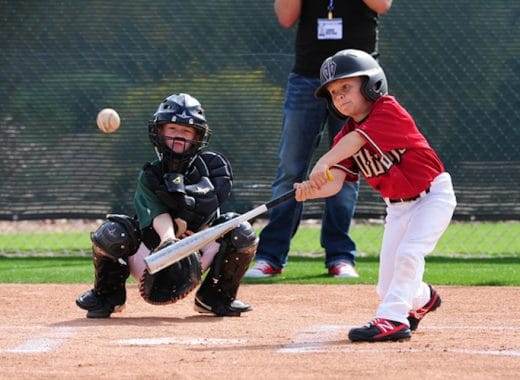