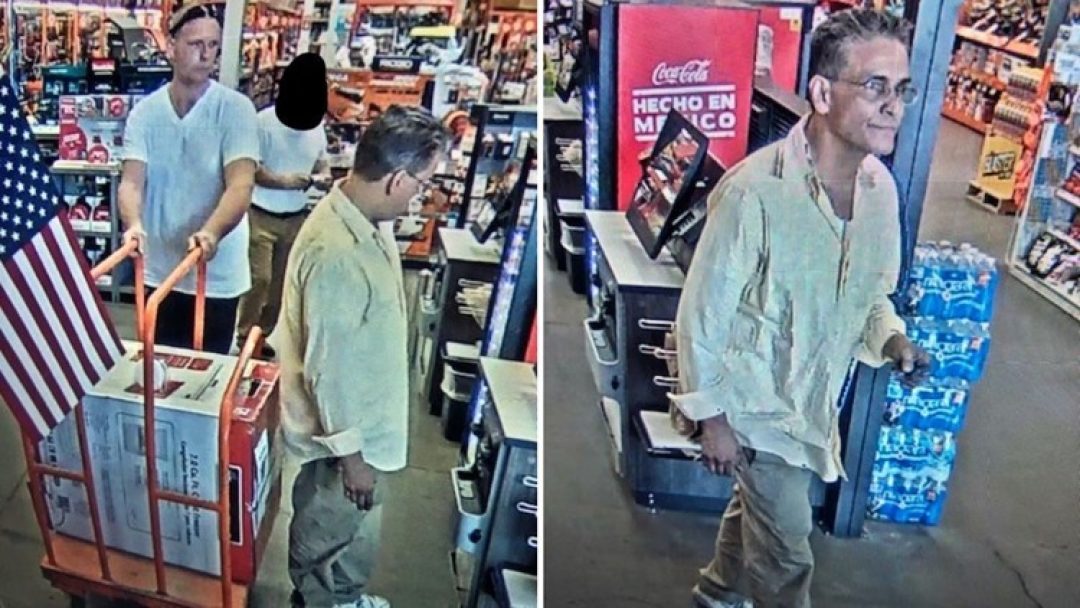 A New Mexico resident set off on a scheduled trip to Peoria from New Mexico and hasn’t been seen since the Fourth of July. Police are asking for the public’s help after new leads have developed.

Craig Cavanaugh left Farmington, New Mexico on July 4th to head to a job site in Peoria. Records show that Cavanaugh was confirmed at the Mazatazal Hotel and Casino in Payson before his was phone turned off. According to police, Cavanaugh was driving a 2012 Toyota Tacoma with license plate 4FR5994.

“We were able to trace [Cavanaugh’s] phone to Payson, but we haven’t been able to trace it since,” said Georgette Allen with the Farmington Police Department.

Detectives are now taking a closer look at the two men seen on surveillance at a Home Depot in Glendale. The two men also made purchases with his card at a Maverick gas station in Payson and a QuikTrip in Peoria between the dates of July 5 and July 7. Police are pursuing an investigation on how the two suspects in the video at Home Depot are involved in Cavanaugh’s disappearance.

“Right now, we’re not ruling anything out,” Allen said. “We got a few more tips that rolled in since posting, needing to identify the individuals using his credit cards. We’re following up on those tips.”

Cavanaugh is described as 5’11”, 220 pounds with brown hair and hazel eyes. Farmington Police’s Facebook post on the two men of interest has been shared at least 15,000 times, many by Arizonans that are trying to help. 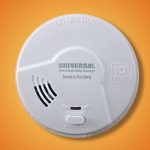 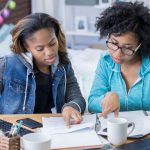 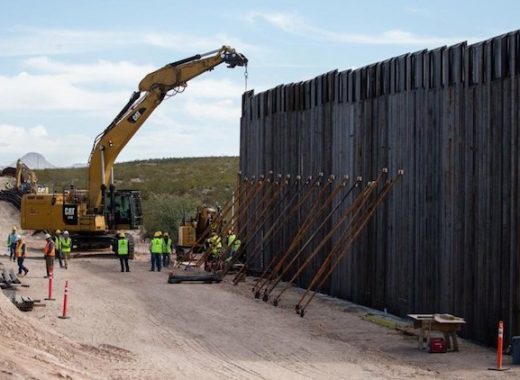 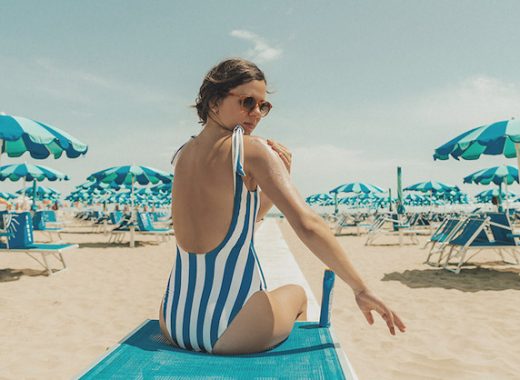 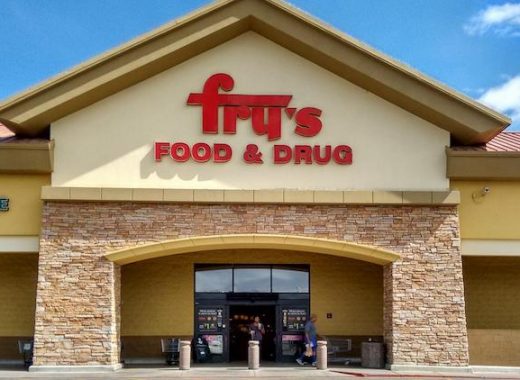