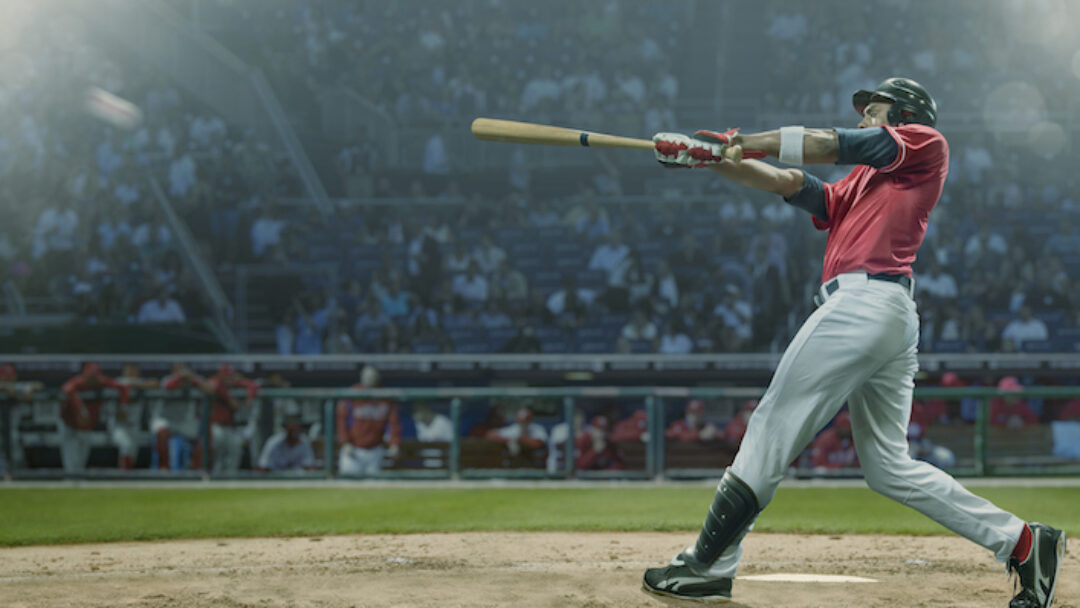 The MLB players union and league owners have come to an official agreement to end the league’s lockout. With it will bring Spring Training baseball back to Arizona which is an incredible victory for fans and business owners.

After 99-day of the MLB lockout, players voted to accept the league’s labor deal offer, resulting in saving their 162-game regular season.

Spring Training games could begin as early as March 17, according to ESPN. Players have the go ahead to report to facilities as early as Friday, with a mandatory report date of Sunday.

Cactus League Executive Director Bridget Binsbacher said that whatever the date for Spring Training games to start, all 10 Valley stadiums will be set for fans.

Arizona Diamondbacks President and CEO Derrick Hall says fan can expect more split-squad games to try to play as many Spring Training games as possible. This will include day and night games on the same day. Hall is hopeful that 20-25 games per team will be played during Spring Training. This equivalates to approximately a loss of 10 games in the regular Spring Training season.

Valley businesses are ecstatic to see the Spring Training season has been saved. The last two years have been dismal due to the pandemic and the collective economic business community was hoping 2022 would be the year to get things back on track for their businesses. It is estimated that Spring Training generates more than $640 million revenue into the Arizona economy.

Opening Day for the regular season is slated for April 7.

Cactus League ticket purchase, schedules and general information can be found online once details have been finalized. 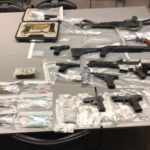 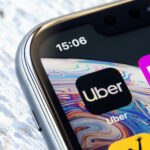 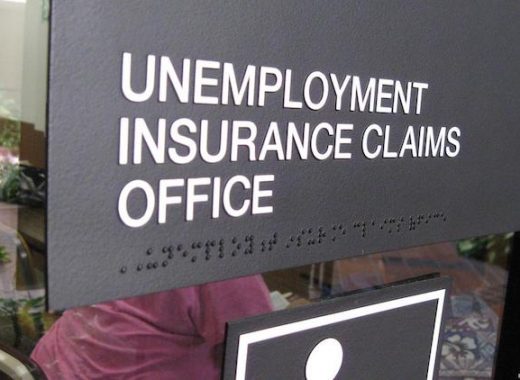 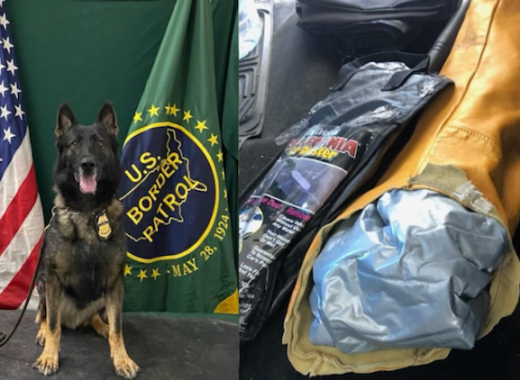