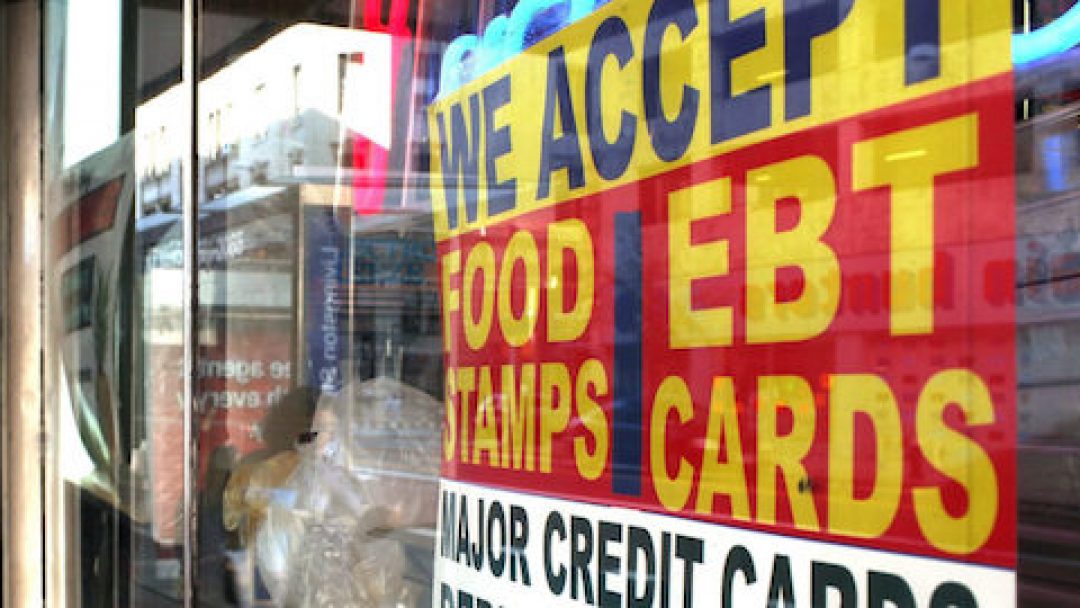 The Trump Administration has proposed a plan that would allow states to conduct drug testing on certain food stamp recipients. Conservatives have long been proponents of binding food assistance programs to drug testing. An anonymous official indicated that although the proposal is still under review, it will apply mostly to people who are able-bodied, without dependents and applying for some specialized jobs.

According to the National Conference of State Legislatures, At least 15 states have passed legislation regarding drug testing or screening for public assistance applicants or recipients (Alabama, Arkansas, Arizona, Florida, Georgia, Kansas, Michigan, Mississippi, Missouri, North Carolina, Oklahoma, Tennessee, Utah, West Virginia and Wisconsin.) Some apply to all applicants; others include specific language that there is a reason to believe the person is engaging in illegal drug activity or has a substance use disorder; others require a specific screening process.

The plan is being supported by many GOP governors around the nation and is expected to allow individual states more flexibility in how they implement federal programs that serve the poor, unemployed or uninsured.

Ed Bolen, a senior policy analyst at the Center for Budget and Policy Priorities think tank, expressed some concerns regarding the prospective plan. “Are people losing their food assistance if they don’t take the test, and in that case, is that a condition of eligibility, which the states aren’t allowed to impose? And does drug testing fall into what’s allowable under a state training and employment program, which typically lists things like job search or education or on-the-job experience? This is kind of a different bucket.”

An administration official said roughly 5 percent of participants in the Supplemental Nutrition Assistance Program could be affected by the new regulations. 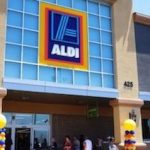 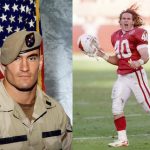 Phoenix School To Be Named After Pat Tillman 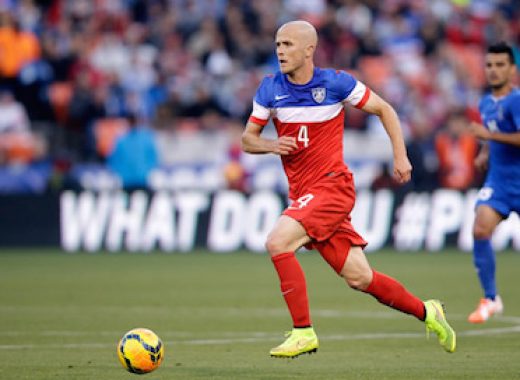 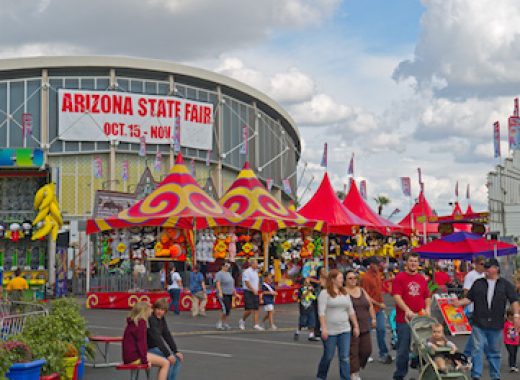 Future of Arizona State Fairgrounds in Discussion By Arizona officials 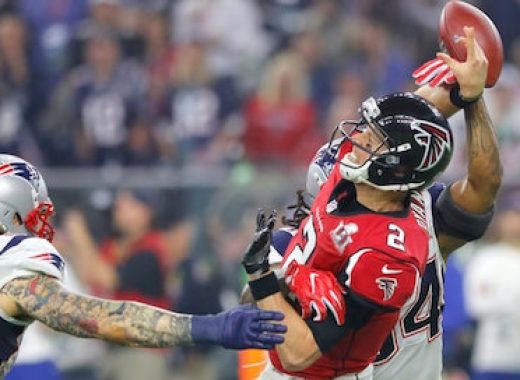