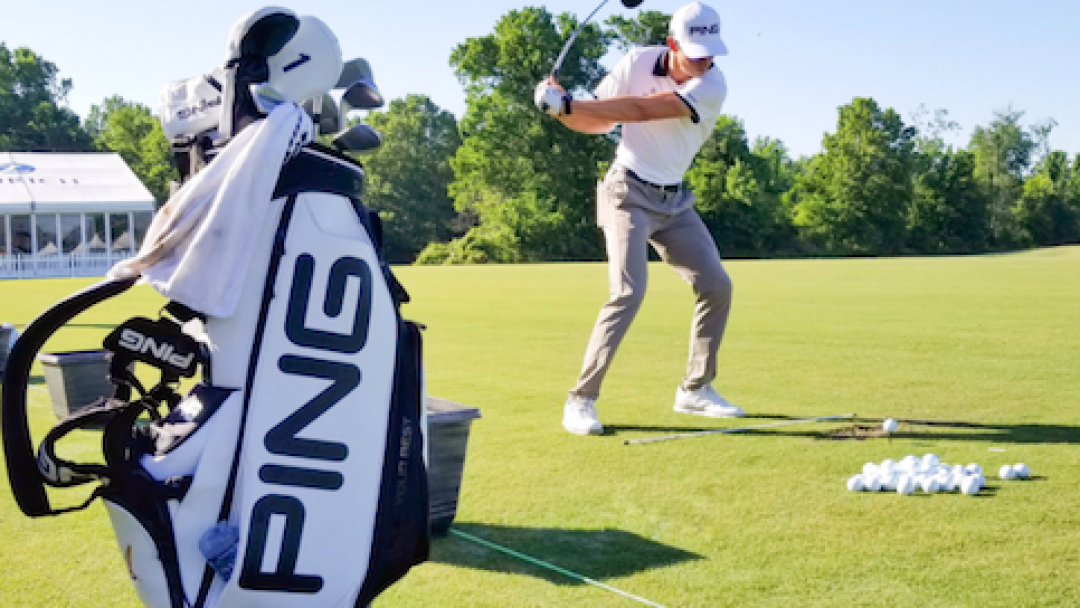 As a part of Nike’s exit from the golf equipment market, Nike has sold at least five of its patents to the golf brand Ping. Ping is a child company of the Phoenix-based Karsten Manufacturing Corp. and a leader in the golf equipment industry.

The patents sold to Ping include technologies like smart golf clubs that digitally track a user’s golf game and drivers with fins that are meant to increase club head speed, among other ideas.

Ping’s president stated about the transaction that Ping “sees this as an opportunity to add utility patents to [their] already significant intellectual portfolio.” As an established brand in the golf market, Ping already has plenty of patents of their own on their golf equipment. However, these additions, Ping feels, cold keep them on the cutting edge of golf technology.

Nike’s departure from the golf equipment marketplace is in response to three straight years of declining revenue in the department. Just in 2016, Nike’s golf sales fell 8 percent from $796 million to $706 million. Nike spokesmen said in a statement regarding the deals that they “are proud of the innovations created by the Nike Golf team and are happy that consumers will still be able to benefit from those patented innovations.”

However, this is not to say that Nike will be scrapping golf entirely. The U.S. Patent and Trademark Office shows 1,237 patents owned by Nike that are related to golf and many of these are in regard to Nike’s golf footwear and apparel. Nike is expected to continue their strength in this respect. In fact, Nike has recently continued its endorsement deal with #2 golfer Rory McIlroy as well as signing #3 Jason Day.

Terms of the patent transaction were not disclosed. A Ping spokesman acknowledged that Ping has purchased additional patents from Nike that have not yet been updated in patent records. 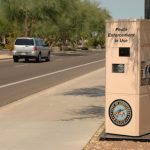 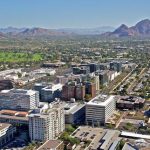 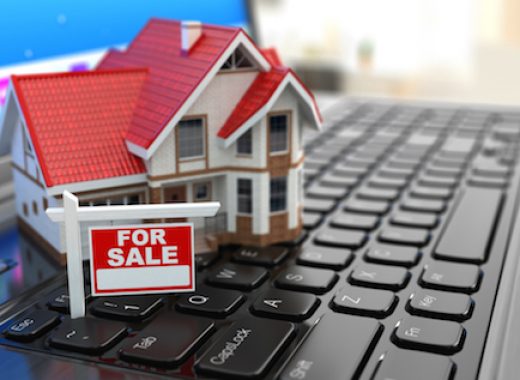 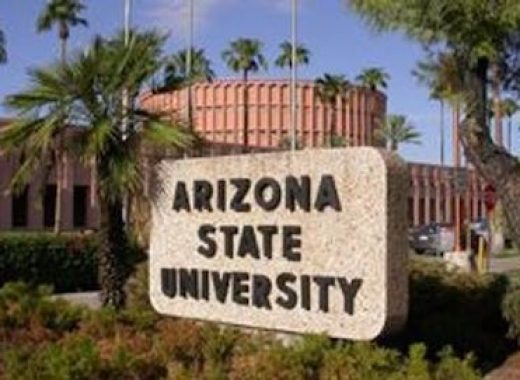