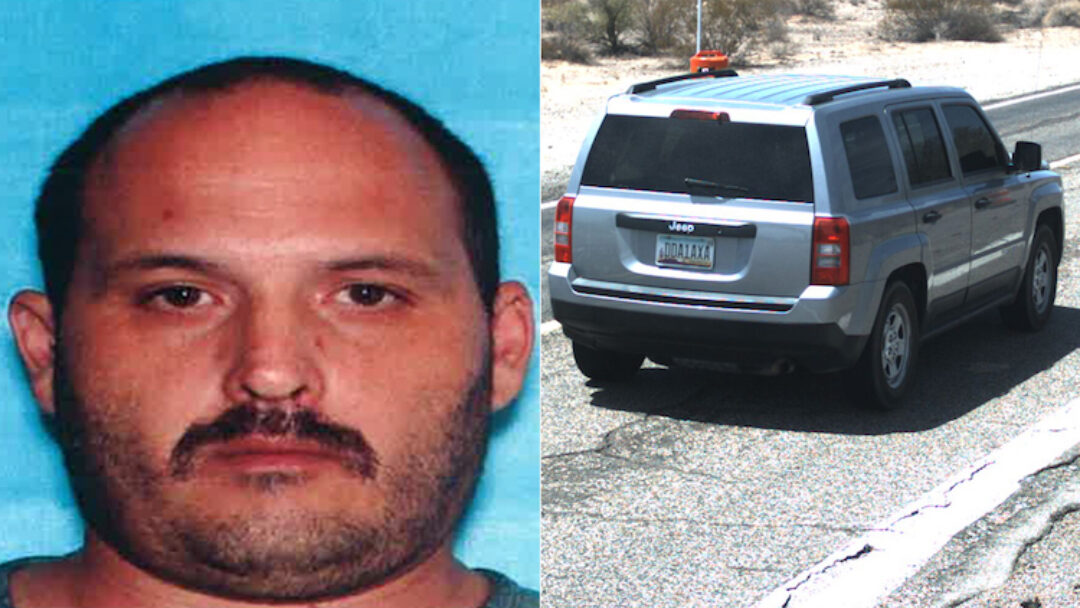 The Pinal County Sheriff’s Office is asking for the public’s assistance in their search for a man accused of shooting two people in the Winkelman area on July 4.

Oscar Valencia, 40, of Tucson, is accused in the shooting death of a 39-year-old man and 38-year-old woman at a home near the Aravaipa RV Park near Arcadia Drive and State Route 77 in Winkelman just after 9:30 p.m.

The male victim died from his injuries. The woman, who Valencia allegedly knew, sustained a superficial gunshot wound in the incident and is in stable condition.

Witnesses reported that Valencia fled southbound on State Route 77 in a silver 2014 Jeep Patriot with Arizona license plate DDA1AXA. He was last seen wearing all black clothing with a black hat. 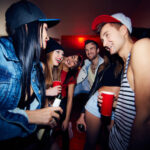 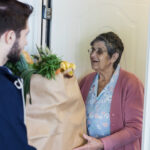 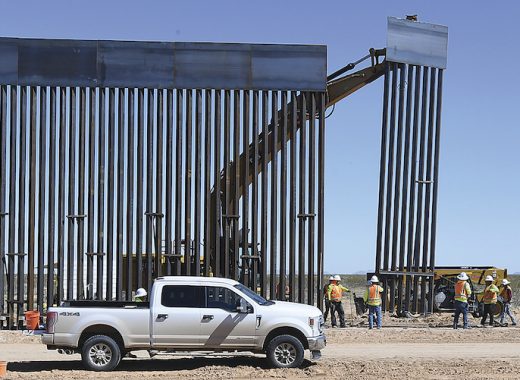 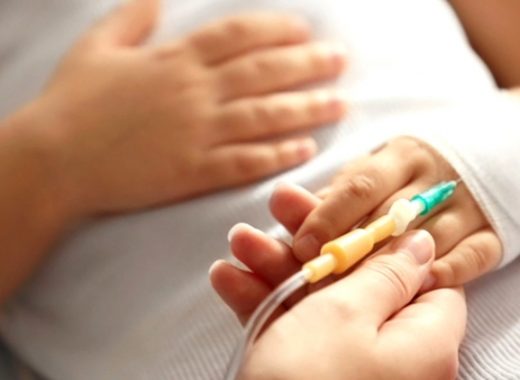 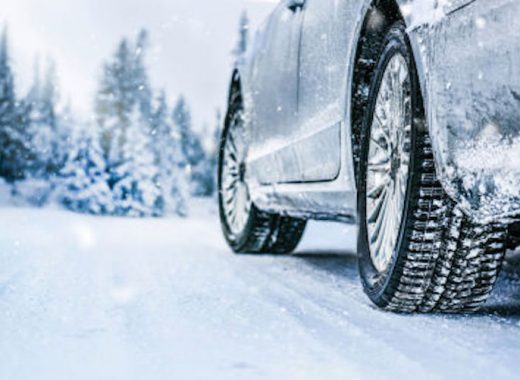