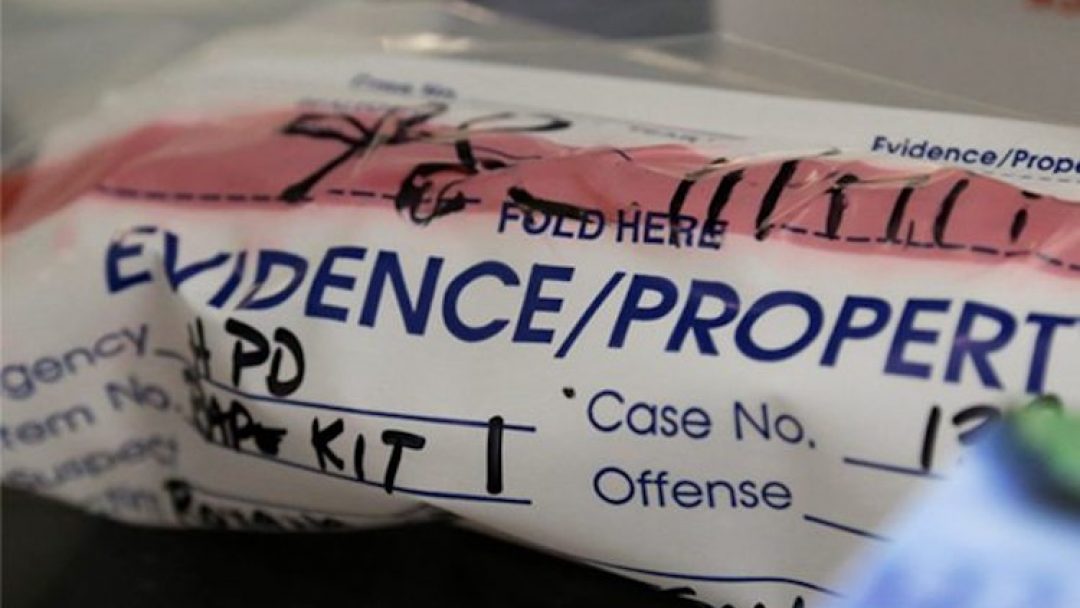 Pima County in Arizona is getting a $2 million federal grant to investigate and prosecute more unsolved sexual assault cases.

The award was given by the U.S. Department of Justice and will be shared by the County Attorney’s Office, the Tucson Police Department and the Pima County Sheriff’s Department.

Around $800,000 will go to the Tucson Police Department. They are planning to hire two cold-case detectives to investigate the unsolved cases.

Some of the funds also will be used for further testing on rape kits.

Police Chief Chris Magnus told the Arizona Daily Star that having more resources focused on cold cases will allow other detectives to keep up with current and future sexual assault cases.

Magnus says the department used a $1 million grant in 2015 to test all its backlogged rape kits. 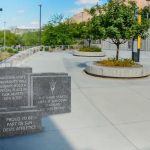 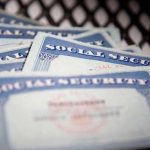 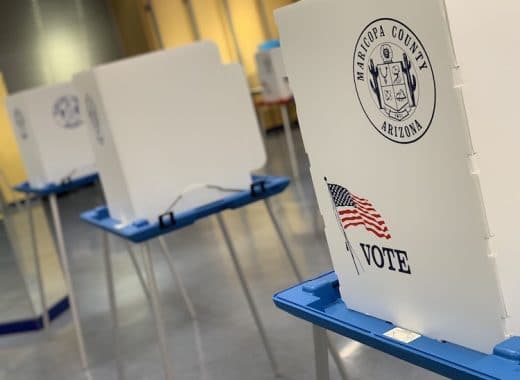 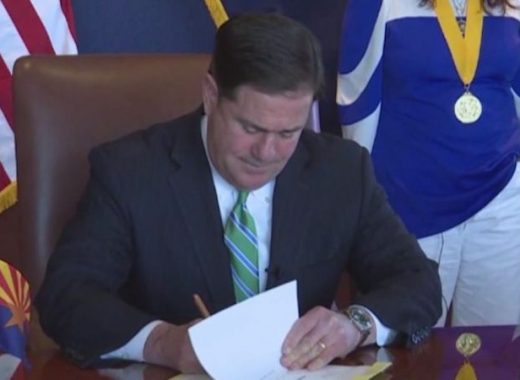 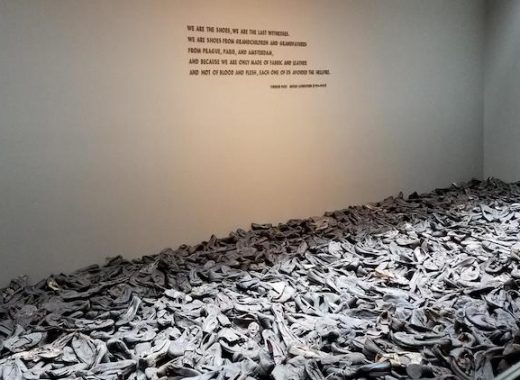