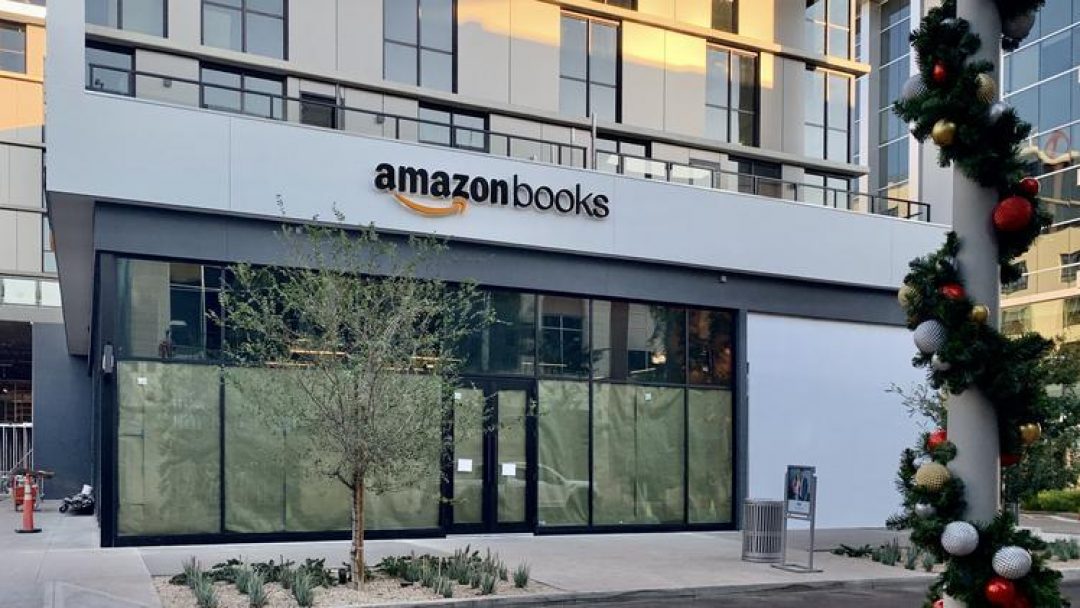 A brick-and-mortar Amazon Books store is set to open in Scottsdale.

The store is in a 4,000-square-foot space in a newly constructed building at Scottsdale Quarter, next to where Fox Restaurant Concepts is building its new Culinary Dropout location.

The store will carry books, devices, toys and games and other customer favorites. Amazon employs a team of curators that select items for stores that are either rated 4 stars and above, bestsellers in stores or on Amazon.com, or new releases.

“We designed the store for discovery,” Drew Sheriff, director of Amazon Physical Stores, said. “Customers really benefit by browsing around.”

Sheriff said the store is set up to resemble shopping on Amazon.com, with sections titled “today’s deals.”

Products in the store have electronic price tags that include information such as star rating, number of reviews, regular price and the Amazon.com price. Amazon Prime members pay the cheaper, Amazon.com price.

While there is a benefit for Amazon Prime members, Sheriff said the store is meant for all customers. He believes it will allow people to connect with books in a way they sometimes can’t when shopping online.

“There are a lot of products people want to see, touch and feel before buying,” Sheriff said. “That is one of the benefits of having a physical store.”

Besides Whole Foods, the bookstore will be Amazon.com’s first jump into the Phoenix retail market. The Scottsdale Amazon Books location will employ up to 20 people, Sheriff said. The company already has a large employee base here, with several warehouse and fulfillment centers across the Valley and in Tucson. 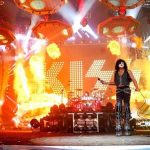 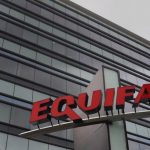 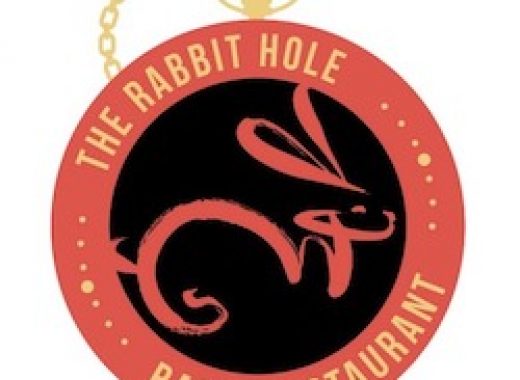 A Whimsical Bar to Open in Phoenix 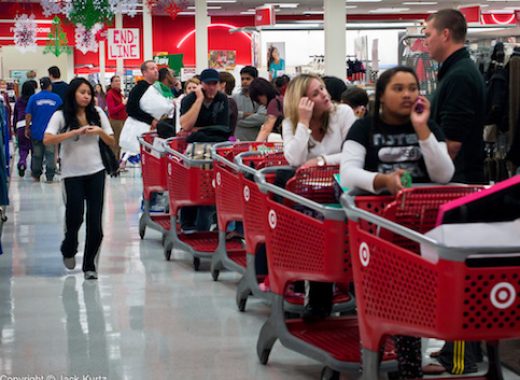 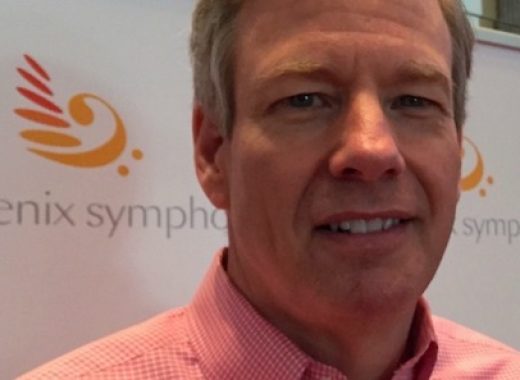