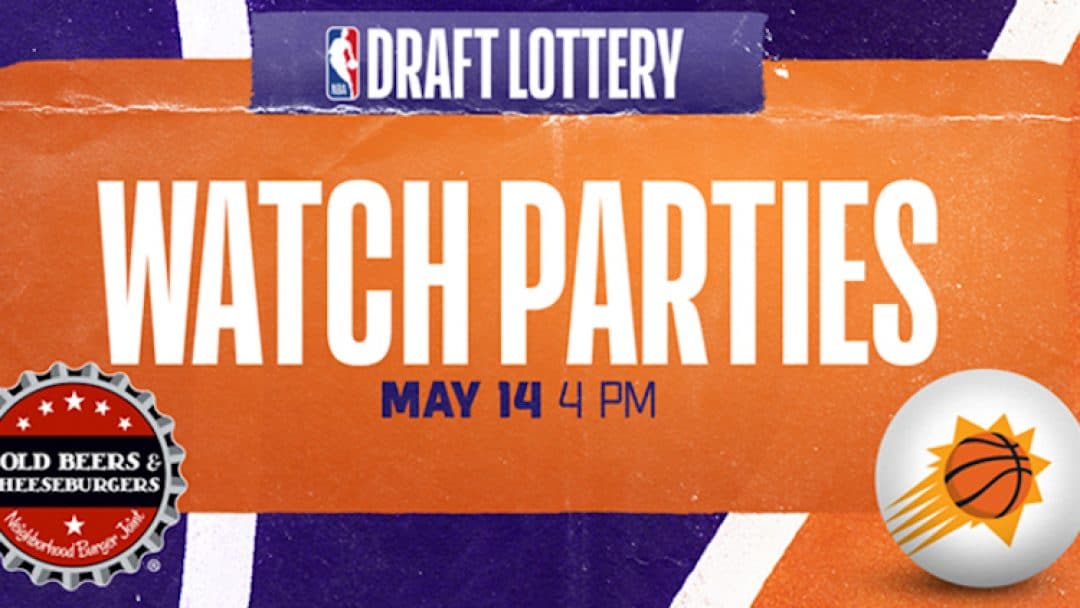 The Phoenix Suns are inviting fans to watch the live broadcast of the 2019 NBA Draft Lottery at multiple Cold Beers and Cheeseburgers locations throughout the Valley on Tuesday, May 14. The Lottery, which will be held in Chicago and begins at approximately 5:30 p.m. (Phoenix time), determines the order of selection for the first 14 picks in the 2019 NBA Draft. The viewing parties will begin at 4 p.m. and those interested in watching the 2019 NBA Draft Lottery broadcast alongside fellow Suns supporters can register to attend the free event at Suns.com/Lottery19.

The Suns share the best odds in the Lottery to land the No. 1 overall pick with the New York Knicks and Cleveland Cavaliers (14 percent) and have a 67 percent chance to secure a top five selection. The Suns were awarded the No. 1 overall pick for the first time in franchise history last season after winning the 2018 NBA Draft Lottery and ultimately used that pick to select Deandre Ayton.

Suns personalities and alumni will host each viewing party, and all fans in attendance will have the opportunity to win a number of Suns prize packages, including autographed merchandise, bobbleheads and more. Fans that RSVP at Suns.com/Lottery19 will also score exclusive food and beverage discounts at the event, including $3 domestic pints and $4 Four Peaks pints. A complete list of Cold Beers and Cheeseburgers NBA Draft Lottery

The Suns own two selections in the 2019 NBA Draft, which will take place on Thursday, June 20 at Barclays Center in Brooklyn, N.Y. 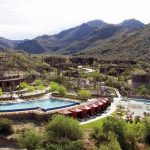 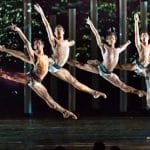 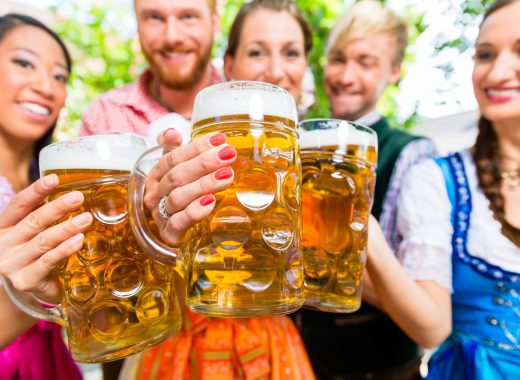 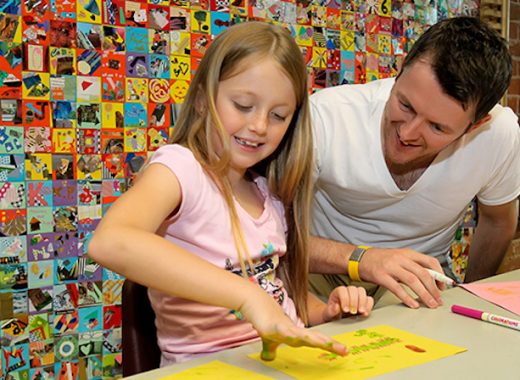