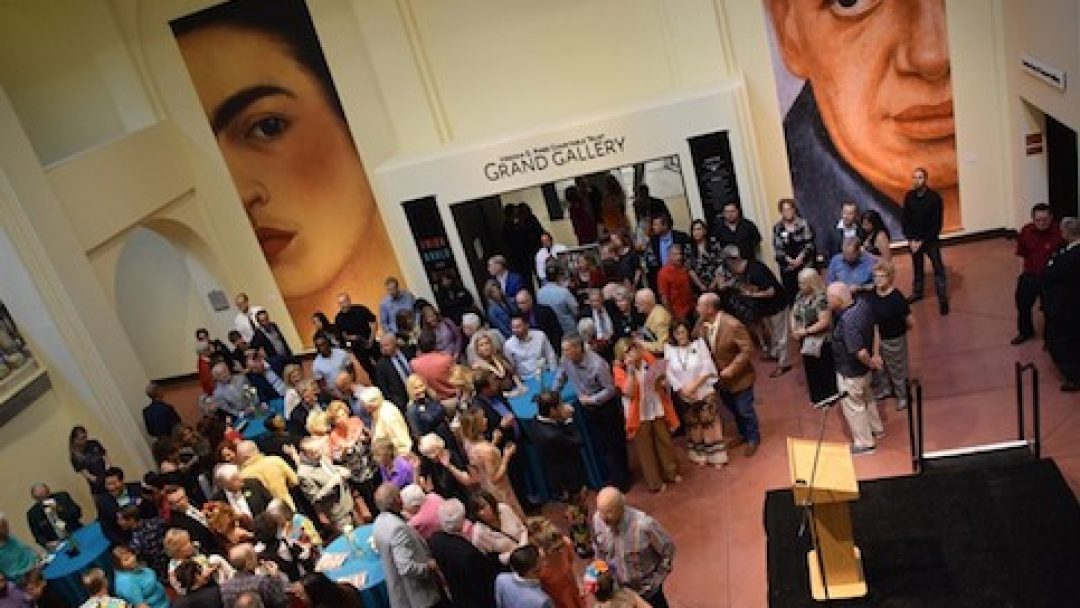 Arizonans will now have until Labor Day to see the “Frida Kahlo and Diego Rivera” exhibit at the Heard Museum. Originally slated to only run until August 20th, the exhibit’s massive popularity caused museum to keep the exhibit for a little while longer.

Since the exhibit debuted in April, nearly 80,000 people have viewed the collection; 3,000 people alone attended the exhibit on Frida Kahlo’s birthday. Attendance at the exhibit smashed the Heard Museum’s previous record by three times.

The exhibit features approximately 100 pieces and is the only North American stop on an already limited world tour. Included in the pieces are Kahlo’s Self Portrait with Monkeys and Diego on My Mind, and Rivera’s Calla Lily Vendor and Sunflowers. The exhibit also includes pieces for other, similar artists. Frida Kahlo was a very popular Mexican artist specializing in self-portraits. Diego Rivera, Kahlo’s husband, was also a popular Mexican artist known for painting murals. 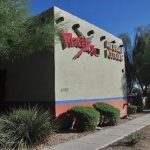 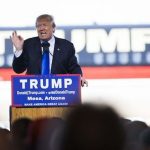 What you Need to Know - President Trump Phoenix Rally 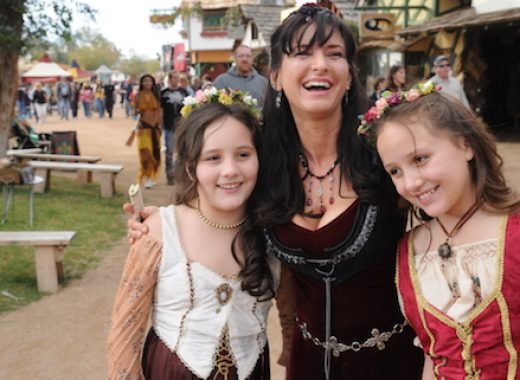 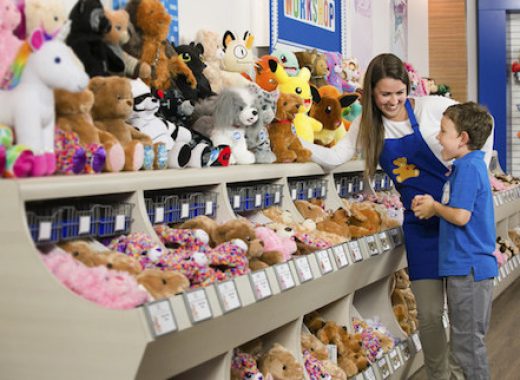 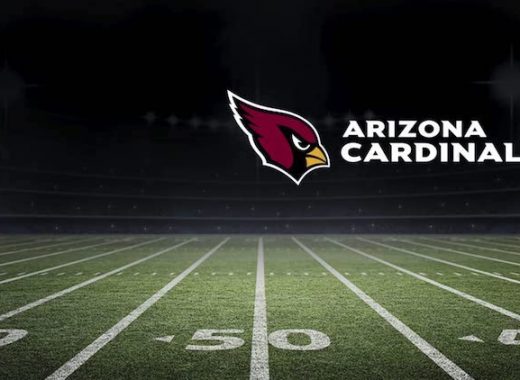