Over the course of two months in 2021, Medina committed six bank robberies. He stole money from Phoenix branches of Chase Bank, Desert Financial Credit Union, US Bank, and Wells Fargo Bank. Medina was apprehended after fleeing the scene of the sixth robbery.

Medina committed the robberies to obtain money to purchase fentanyl and methamphetamine. 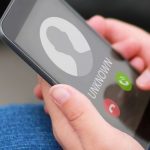 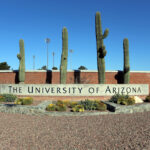 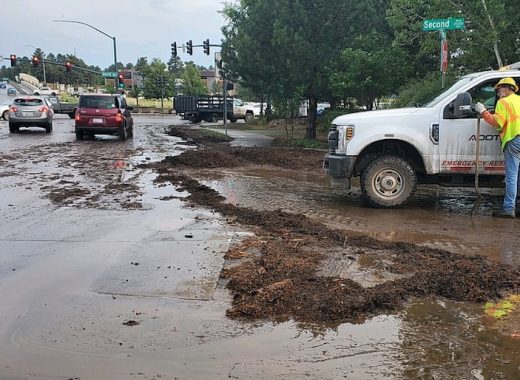 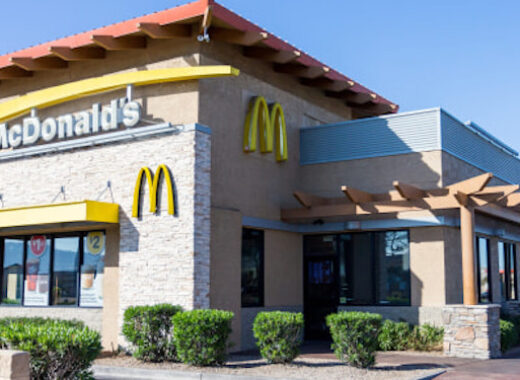 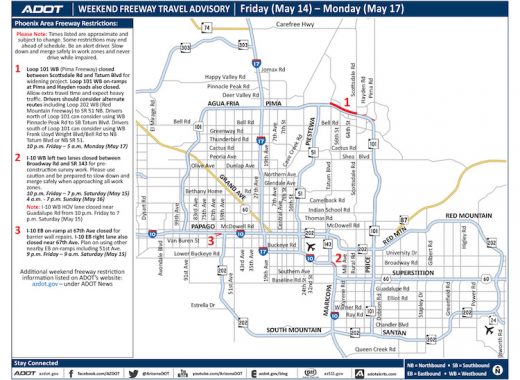