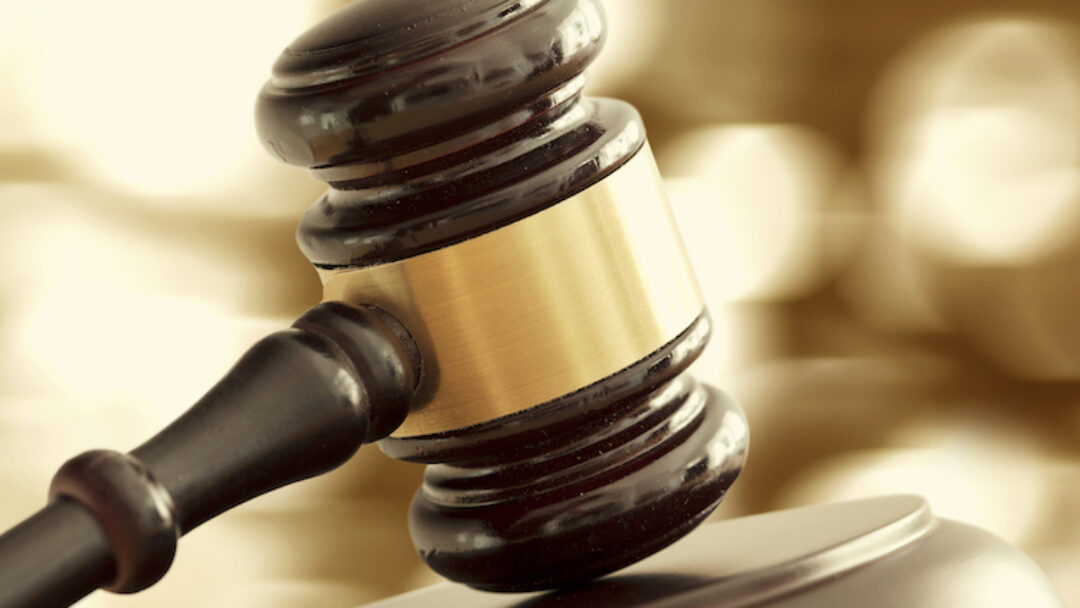 Yost previously pleaded guilty to Conspiracy to Sex Traffic Children and Production of Child Pornography, as well as Conspiracy to Transport Illegal Aliens for Profit. Upon release from prison, Yost will be placed on lifetime supervised release with sex offender conditions and will be required to register as a sex offender.

In March 2020, United States Border Patrol agents initially encountered Yost smuggling undocumented noncitizens along State Route 80, when a search of his phone revealed child exploitation content. During his guilty plea on January 18, 2022, Yost admitted that he had exchanged pictures and videos depicting child sexual abuse with other people via text messages and the internet. He also admitted that he asked another individual to send sexually explicit images of a child in that individual’s custody and offered methamphetamine in exchange for sexual access to the child. The intended sexual activity with the child did not take place due to other intervening circumstances.

This case was brought as part of Project Safe Childhood, a nationwide initiative to combat the growing epidemic of child sexual exploitation and abuse launched in May 2006 by the Department of Justice. Led by U.S. Attorneys’ Offices and the DOJ’s Child Exploitation and Obscenity Section, Project Safe Childhood marshals federal, state, and local resources to better locate, apprehend, and prosecute individuals who exploit children via the internet, as well as to identify and rescue victims. 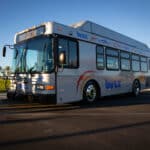 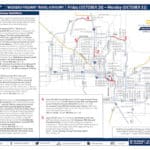 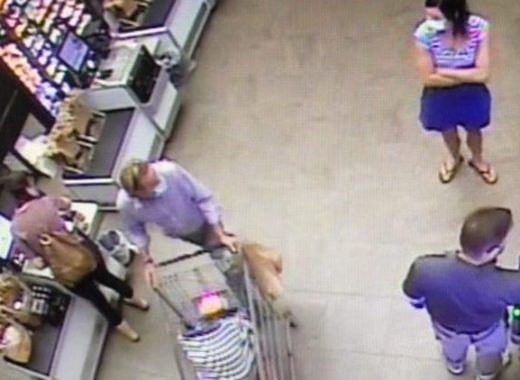 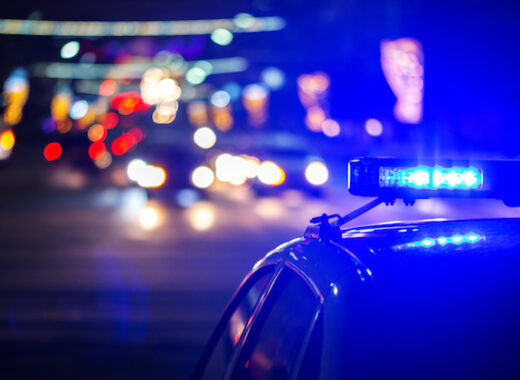 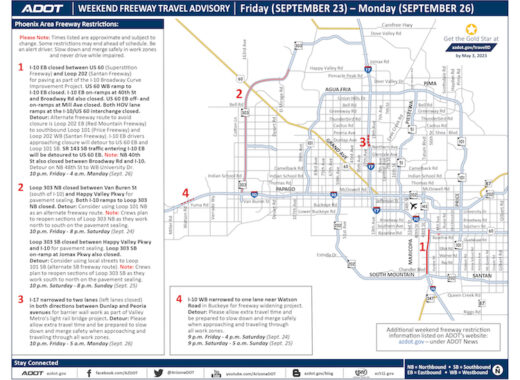