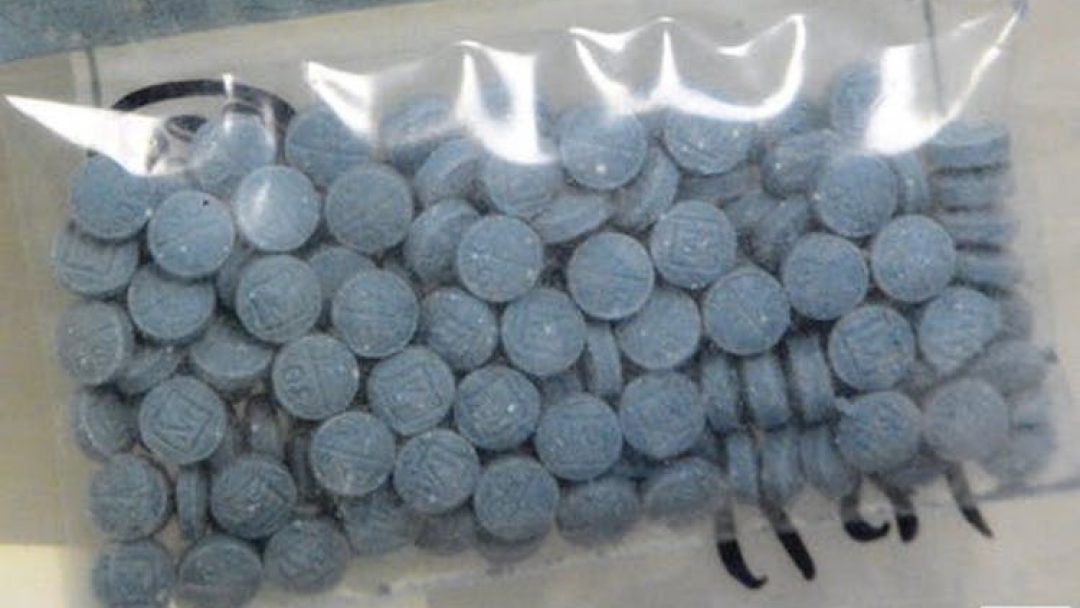 Reyes Luis Holguin, 29, of Phoenix, Arizona, agreed this week to pay $6,103 in restitution to the family of a 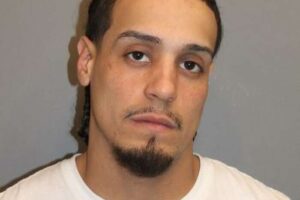 young mother whose life was taken by fentanyl she bought from Holguin in August 2019. In December 2021, U.S. District Judge Susan M. Brnovich sentenced Holguin to 10 years in prison, followed by five years of supervised release. Holguin previously pleaded guilty to Distribution of Fentanyl for selling the pills that led to the young woman’s death.

The victim communicated with Holguin via an online messaging application about the purchase of three “blues,” a common street term for fake prescription oxycodone pills that contain fentanyl. After consuming the pills, the victim overdosed and died. The victim was discovered the next morning by her mother. Holguin also sold 67 fentanyl pills to law enforcement and negotiated the future sale of an additional 100. At the time of his arrest, Holguin had a loaded firearm, more fake pills, and $2,285 in cash.

“These dangerous pills are flooding Arizona communities, and studies show that 40% contain a potentially lethal dose of fentanyl,” said U.S. Attorney Gary Restaino. “This sentence should serve as a  warning message to sellers, and as a reminder of the need for compassion and creative solutions in protecting Arizonans from these pills. We are grateful to our partners at DEA and Phoenix PD for their vigilance in fentanyl investigations and prosecutions.” 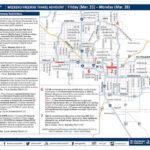 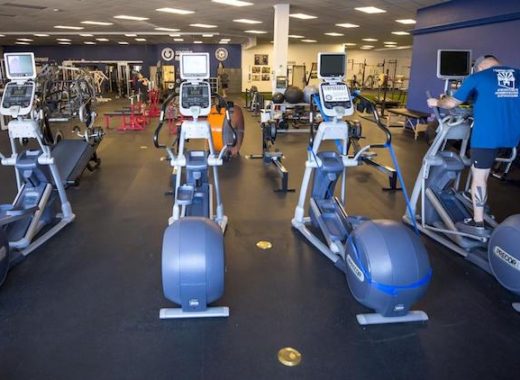 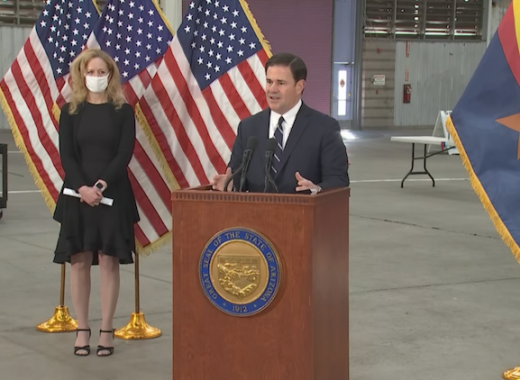 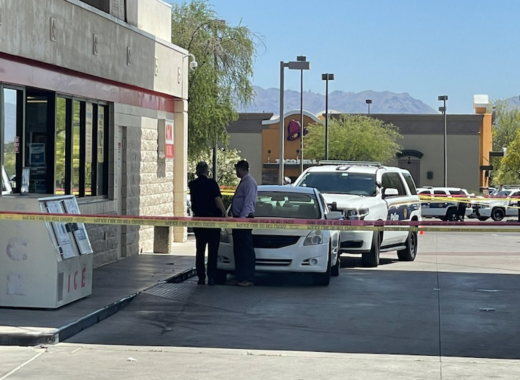