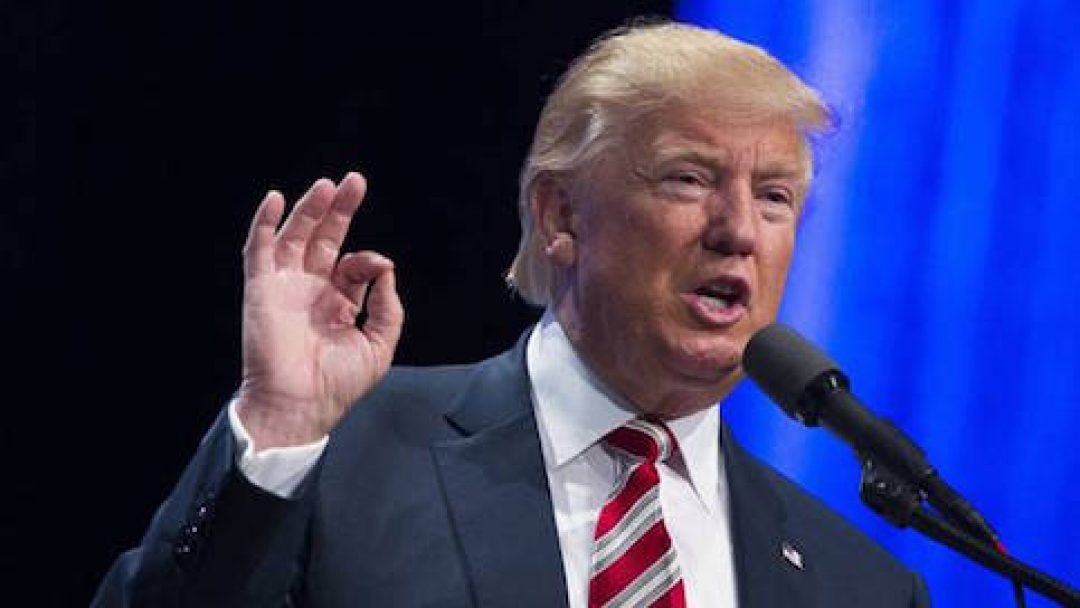 A Phoenix stand-up comedian whose hoaxes and fake online stories have gone viral for years thinks he might have helped Donald Trump get elected president.

“My sites were picked up by Trump supporters all the time,” Paul Horner, 38, told The Washington Post. (Horner’s previous stunts include convincing people that he is the artist Banksy.) “I think Trump is in the White House because of me. His followers don’t fact-check anything – they’ll post everything, believe anything.”

Fake news sites and misleading news posted on social media like Facebook became a big issue during the presidential election between Trump and Hillary Clinton. Stories that were either made up completely or used misleading headlines to attract readers were widely shared among Facebook users; some, like Horner, believe they played a role in the election.

Facebook and Google have since said they will take steps to try to reduce the amount of fake news, such as no longer letting fake-news sites use their ad-selling services. But that will be difficult, and Horner told The Washington Post that he didn’t have a lot of faith in social-media users to tell the difference between real and fake news anyway.

“Honestly, people are definitely dumber,” he said. “They just keep passing stuff around. Nobody fact-checks anything anymore – I mean, that’s how Trump got elected. He just said whatever he wanted, and people believed everything, and when the things he said turned out not to be true, people didn’t care because they’d already accepted it. I’ve never seen anything like it.” 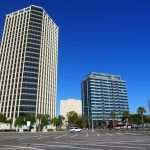 EverWest Sells Great America Building for $49 million to DPC Cos. 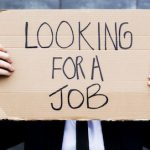 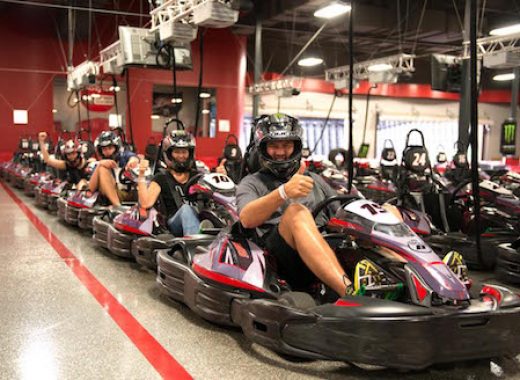 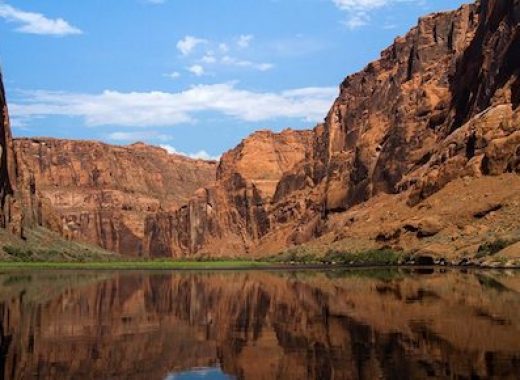 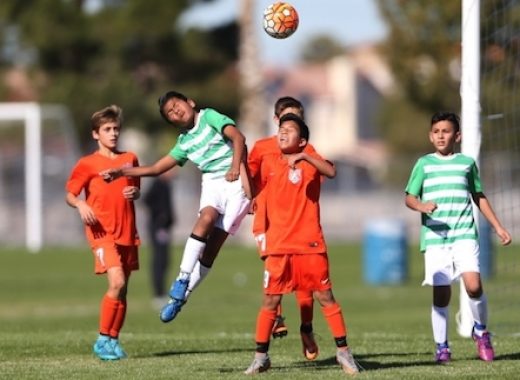