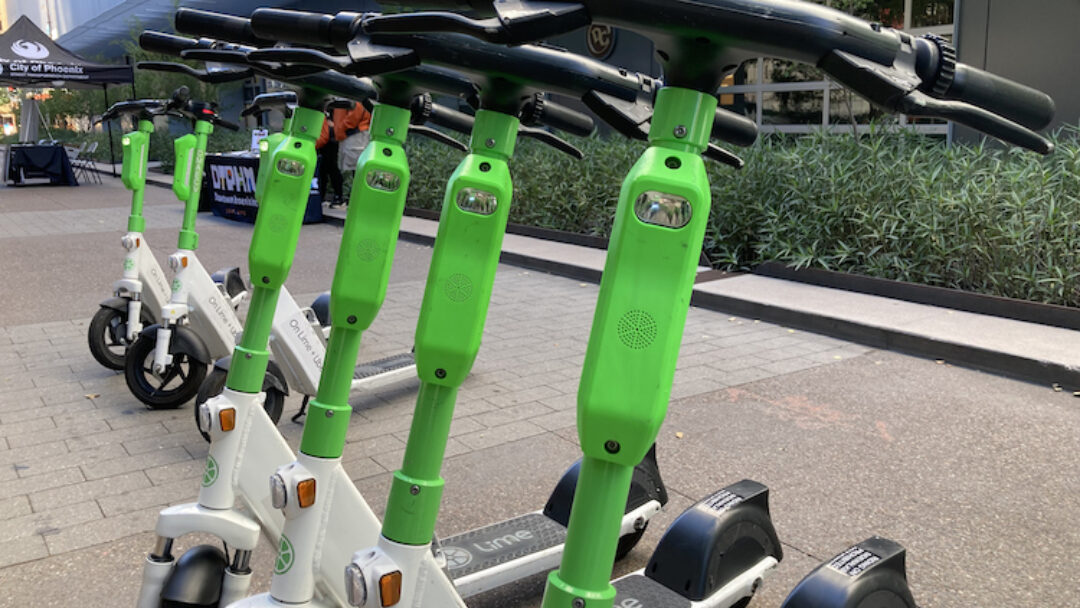 ​​The City of Phoenix launched its permanent Shared Micromobility Program on Friday by hosting a special event in downtown with vendors Lime and Spin. The vendors showcased their inventory of e-scooters, e-bikes, traditional pedal bikes and adaptive bikes to downtown stakeholders and the media.

Various vendors have operated e-scooters in downtown Phoenix since September 2019 as part of a city-managed pilot program. On December 14, 2022, City Council authorized the Street Transportation Department to finalize an agreement with Lime and Spin to be the official vendors when the pilot program ended. The permanent program began Friday, and starts ahead of​​ an influx of visitors who will enjoy festivities scheduled to be held in downtown in February in conjunction with Super Bowl LVII.

Each vendor is permitted to deploy as many as 1,500 vehicles within the program boundary area, with at least 20 percent being a mix of e-bikes and traditional pedal bikes. The micromobility​ vehicles will be available to operate from 5 a.m. to 11:59 p.m. daily.

The vendors will offer options for individuals with disabilities, as well as reduced rates for those living on low income or who receive government assistance. Additionally, the city has designated some areas as Equity Zones, where historical disinvestment has resulted in a lack of transportation and economic opportunity. The vendors will be required to deploy 30 percent of their fleet within Equity Zones. Discounted rates will also automatically apply for trips beginning in Equity Zones.

Learn more about the Shared Micromobility Program and view a program boundary and Equity Zones map by visiting Phoenix.gov/Scooters. 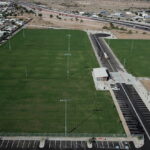 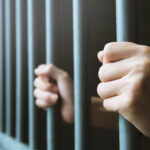 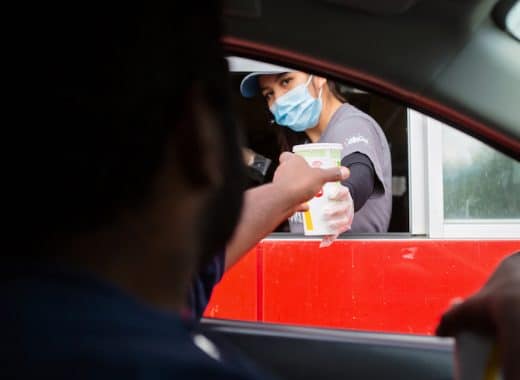 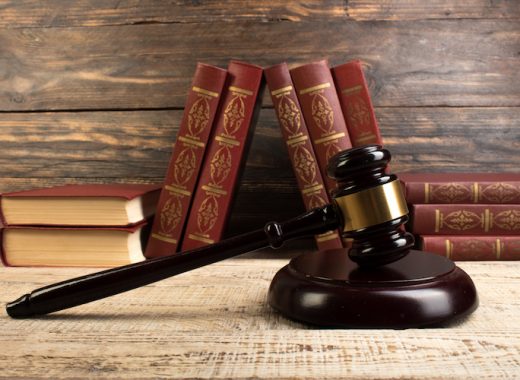 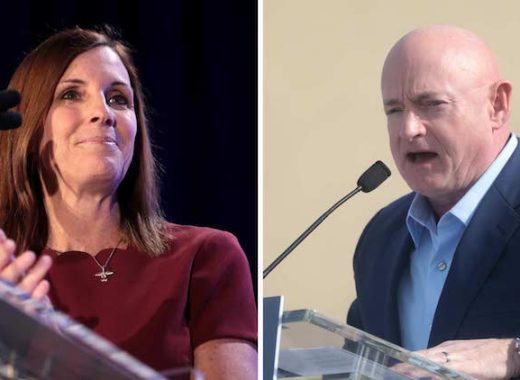