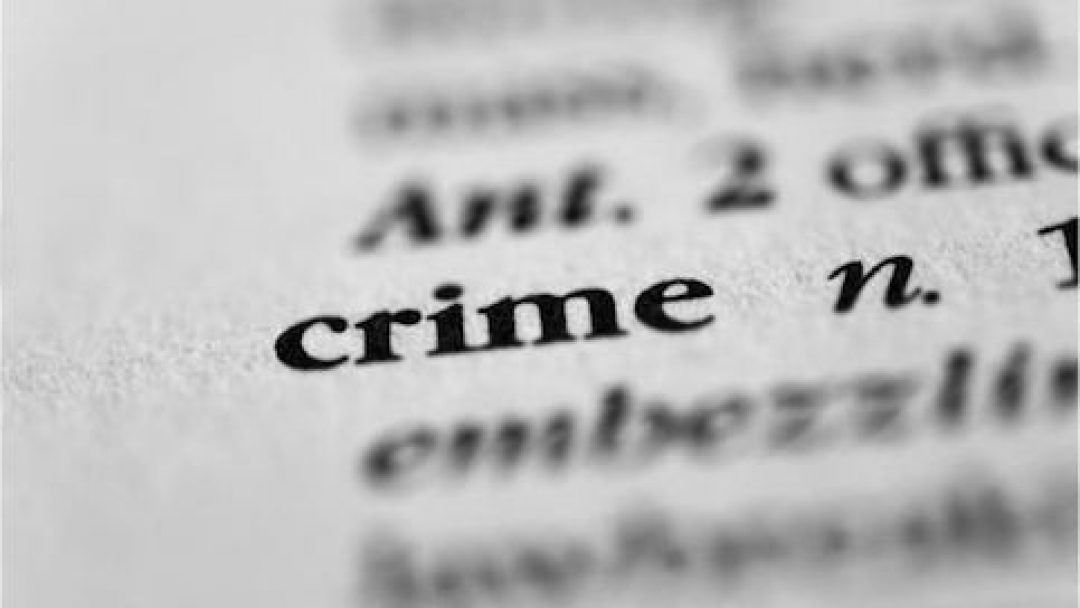 The managers of a prominent property management company, Eagle Property Management, based in Phoenix, Arizona, have been accused by federal prosecutors of talking approximately $1.3 million from a number of Valley homeowner’s associations.  Harlow and Nancy White, Rachel Ellerbrock, and Kelsey and Michael Powell have been indicted on money-laundering and conspiracy charges.

Eagle Property Management managed 40 homeowner’s associations, including the notable Edge at Grayhawk, Skye Top at Troon, and Mission de los Arroyos in the Scottsdale communities.  The U.S. government asserts the Whites and family accessed funds from various HOAs and used those funds to pay personal bills, insurance premiums, mortgages, and federal tax bills.  The money in question was illegally taken between January of 2010 and May of 2014.

In addition to federal charges, Eagle Property Management was also sued by The Edge at Grayhawk Condominium Association and The Mission de Los Arroyos Condominium for monetary damages in civil court.  Both condominiums won their lawsuits and were awarded $530,000 and $75,000 respectively.

The Ellerbrock and the Powells, who have agreed to plead guilty, are facing five years in prison, restitution, and fines of up to $250,000.  The Whites and their attorneys are reviewing their indictments for any legitimacy of the case.

Eagle Property Management filed for bankruptcy in June of 2014, the company later closed their doors for business in late 2014. 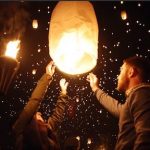 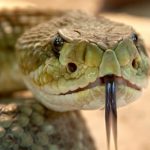 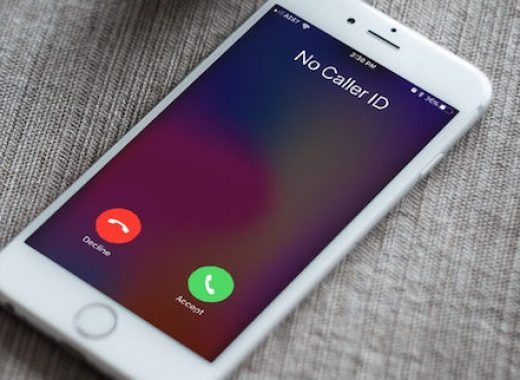 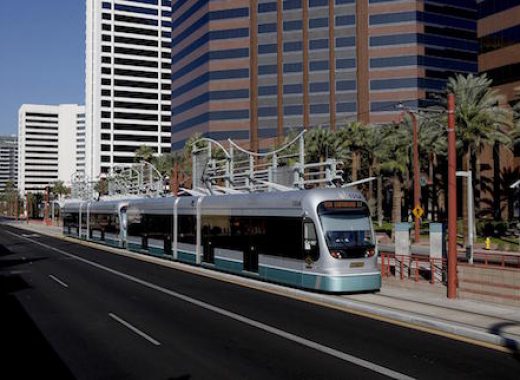 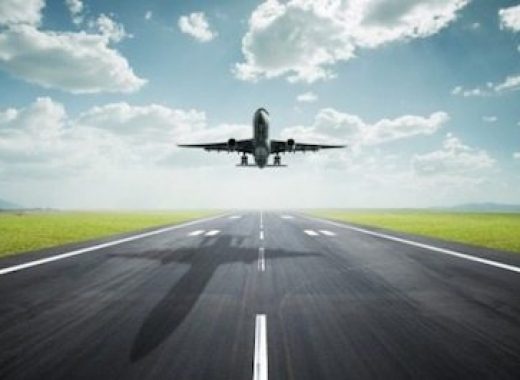