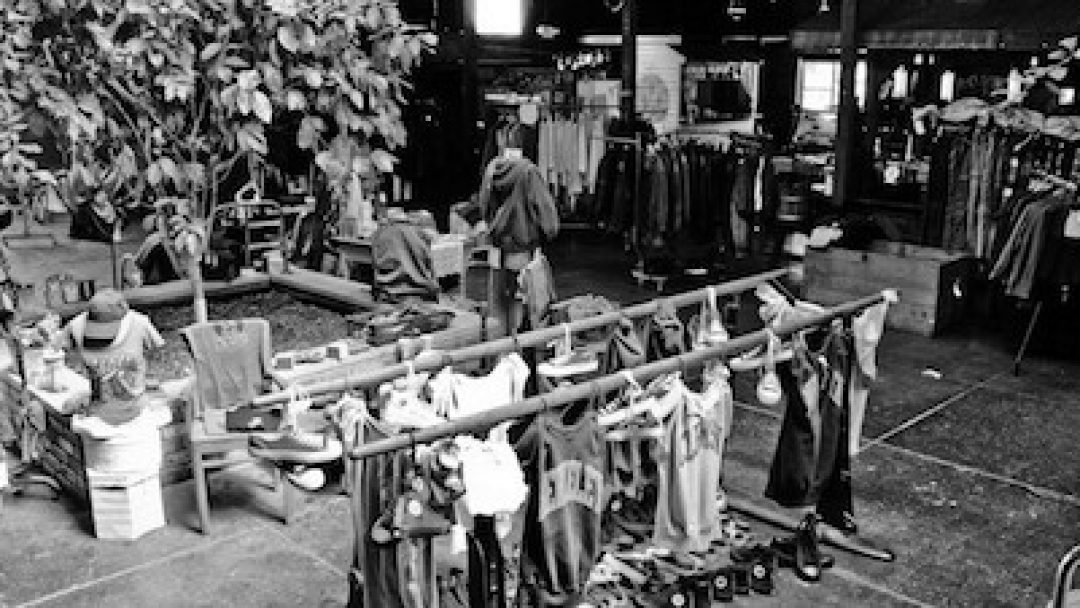 Phoenix Couple Has A Wild Card Up Their Sleeve

Phoenix couple Steve and Andi Rosenstein have an exciting weekend ahead. They have spent the last several years as owners of a popular and somewhat unusual warehouse district hot spot known as The Duce. The Rosensteins, who are well known around town for their unique restaurant concept, believe in “borrowing from the past”, according to The Duce’s website. They support shopping locally, being small business owners themselves, yet their R&R Surplus brand clothing can be found at well known retailers such as Beams/Tokyo and Neiman Marcus. The couple is expanding a part of their highly rated business to the recently renovated Uptown Plaza for the grand opening of a location dedicated solely to the sale of their casual clothing line, R&R Surplus. This seems to be only one of many milestones within Steve and Andi Rosenstein’s success story.

When The Duce opened it’s doors, newly renovated, as a restaurant, bar, gym, and clothing store, it was unclear whether the current economy would allow it to survive. Since, however, The Duce has since been known to be a favorite of infamous Food Network critic, Guy Fieri of Diners, Drive Ins, and Dives, and has been named by Thrillist as one of the “12 Essential Phoenix Bars”. Numerous other publications include CNN Travel, claiming The Duce as one of the “wackiest” restaurants in the United States. Since it’s opening, The Duce’s clothing line, R&R Surplus, has gained enough popularity to warrant a new location devoted solely to their clothing line.

R&R Surplus will sell fashionable, locally crafted active wear for men and women in a boutique style atmosphere. Visit randrsurplus.com to find styles recycled, reclaimed, and reissued, including pants and leggings, tanks, tees and hoodies. The grand opening is scheduled to be held on October 21, 2016, with live music, cocktails, and a visit from the mayor between 6 pm and 9 pm.

Uptown Plaza is a popular shopping destination and can be found on the corner of Central Avenue and Camelback Road, in Phoenix, Arizona. Visit uptownplazaphx.com for complete store directory. 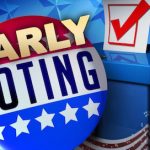 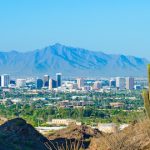 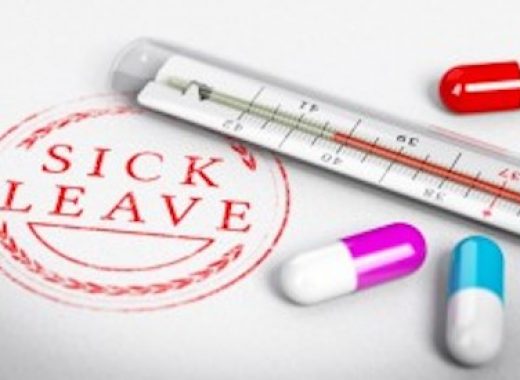 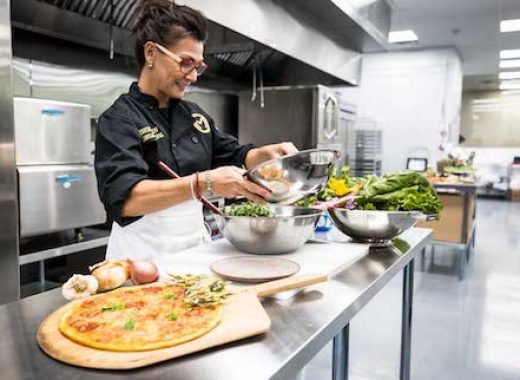 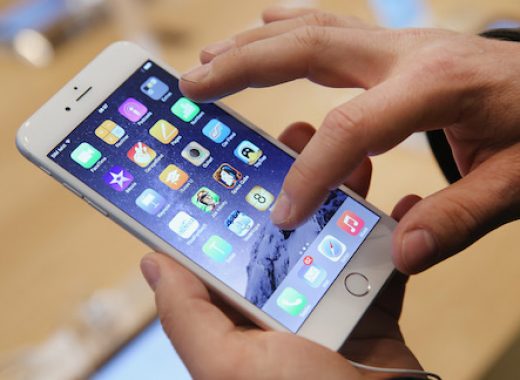