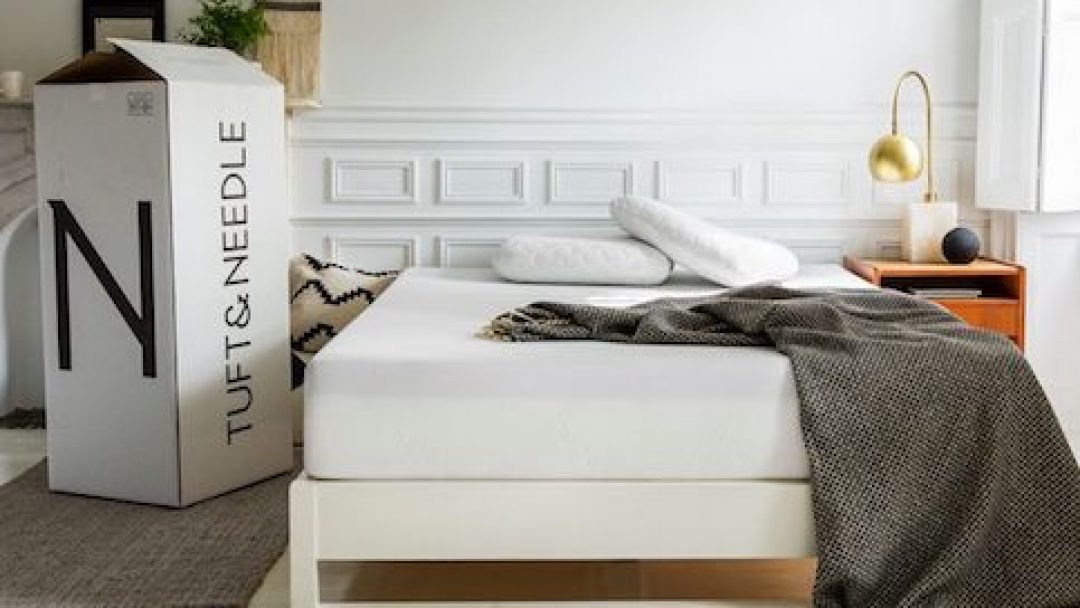 A mattress company in Phoenix, Tuft & Needle, has recently announced a merger with Serta Simmons Bedding. Tuft & Needle was a pioneer in the mattress industry in 2012 when the company launched, but the field is now overrun and crowded with other similar companies. Tuft was able to gain recognition promoting its independence, but has now decided to merge with the Atlanta based Serta-Simmons. Serta is the world’s largest mattress manufacturer, and this merger news did not sit well with many of Tuft & Needles core customers. Tuft & Needle was well-known for its interesting and attention-drawing billboards in the Valley, and bearing the slogan “Mattress Stores are Greedy. Learn the Truth. TN.com.” As a result of this merger, many consumers have taken to a public forum in the form of a Facebook post to make their comments and displeasure known. 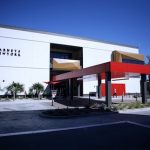 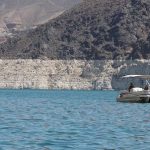 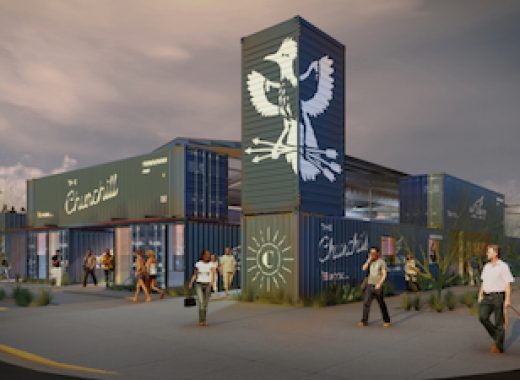 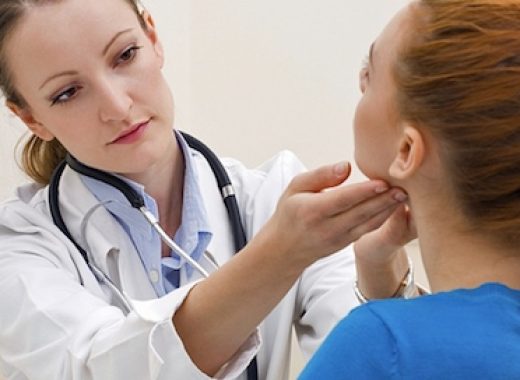 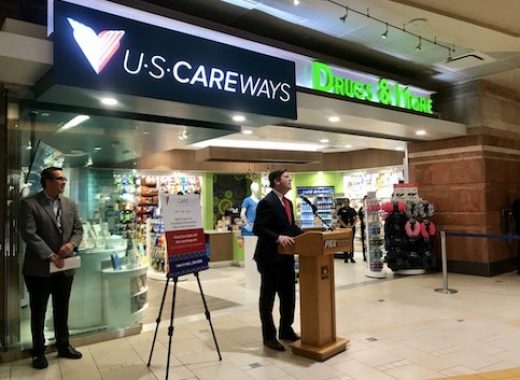