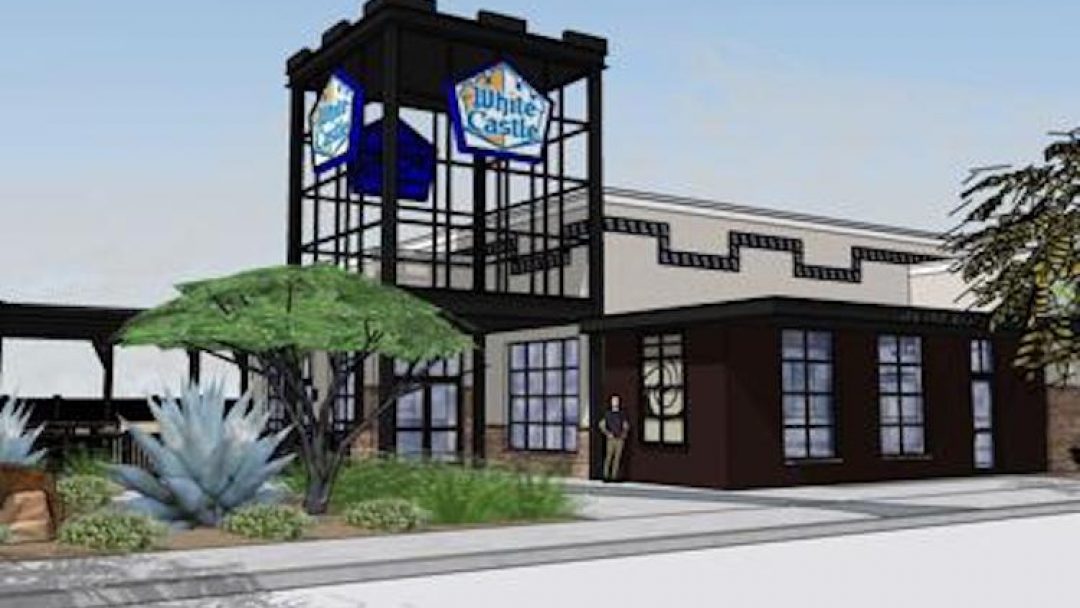 Craving a White Castle slider? Arizona residents are in luck because the chain is set to open its first restaurant in the state.

Known for its 2″x2″ sliders, the restaurant is expected to open in the fall at The Block at Pima Center, a 22-acre mixed-use development near the Loop 101 and Via de Ventura, as part of the Salt River’s Talking Stick Entertainment District.

At 4,589-square-feet, the restaurant will be the largest stand-alone location that White Castle has. It will have an 1,100-square-foot patio with seating for up to 50 people, according to a news release.

The location will also feature an area known as “Alice Cooper’s corner” where a photo of the rocker will be hung. The photo is of Cooper seated on a throne with dozens of slider boxes stacked behind him.

“Being born in Detroit, it was a staple part of your diet,” Cooper told ABC15. He said his dad would bring sliders home when he was a kid. “We loved them. They were like addictive, like eating potato chips. You couldn’t stop eating them.”

As a result, the restaurant is expected to bring 50 to 80 new jobs to the area. There will be a total of three additions coming to the Salt River’s Talking Stick Entertainment District.

An opening date has not yet been announced. 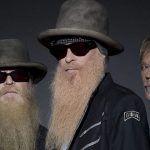 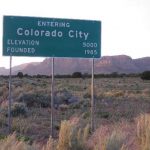 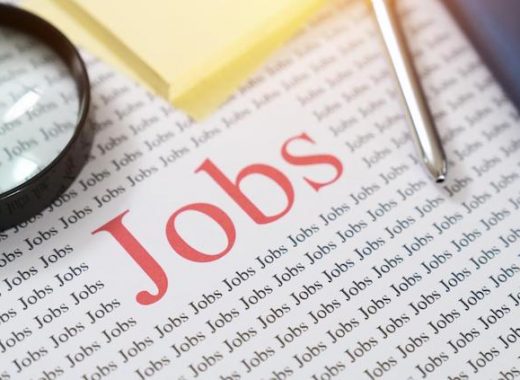 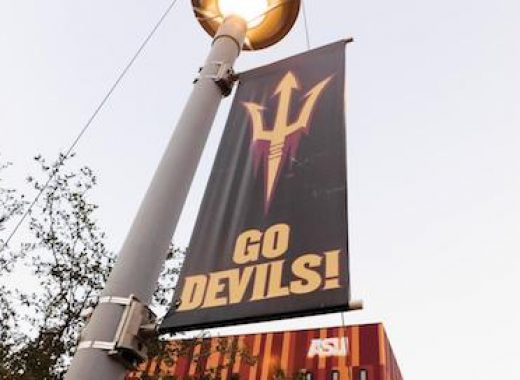 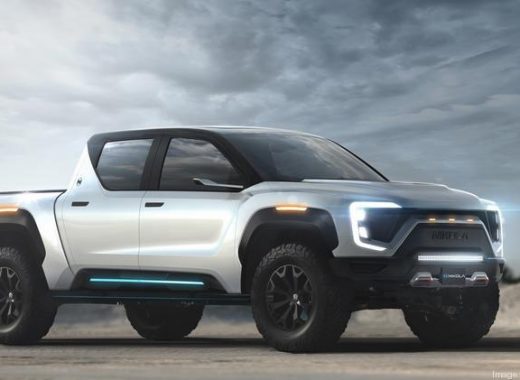