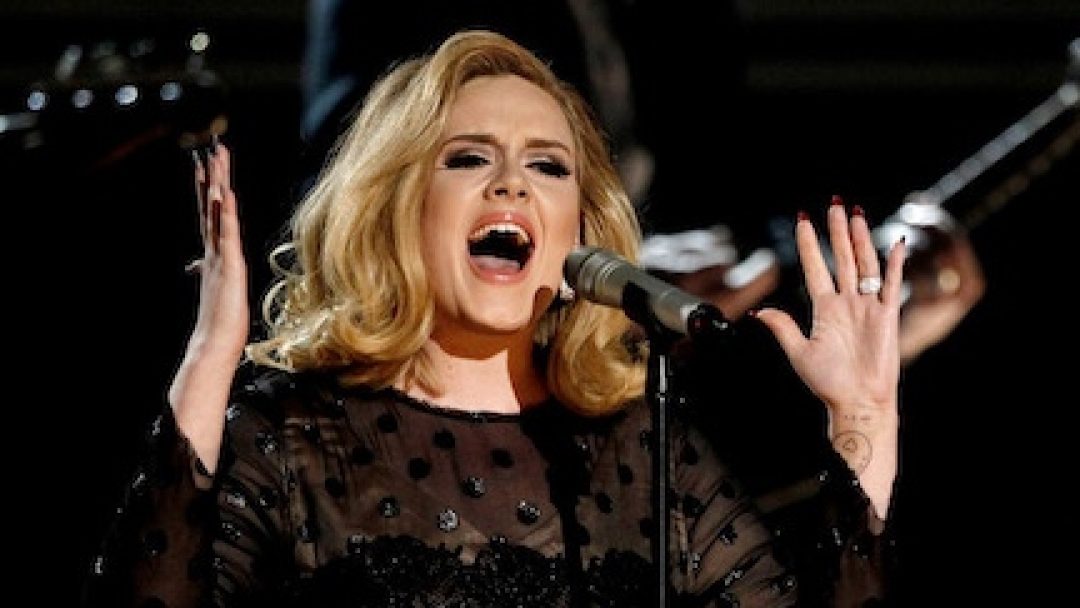 Grammy-award winner Adele is on the second leg of her Adele Live 2016 tour, which will stop at the Talking Stick Resort Arena in Phoenix August 16th and 17th. With 49 shows in Europe and 56 in North America, making for a total of 105 shows, the tour has had wide critical acclaim and positive reviews.

Her third concert tour and her first tour in support of an album in years, the Adele Live 2016 tour is in support of her latest album 25. Multiple cities were added to the tour after tickets quickly sold out for all performances. The tour began in February of this year in Belfast and will finish in November in Mexico City.

25, the third studio album by Adele and the album associated with her current tour, was released in November of 2015 through XL Recordings. The album is titled as a reflection of her life and mind at the age of 25 and includes the hit single “Hello”. Rolling Stone ranked the album number two on its “50 Best Albums of 2015” and Adele was nominated for nine categories at the 2016 Billboard Music Awards. The album was her first since the international success of her second studio album 21 in 2011. During her hiatus, Adele considered leaving the music industry and took time to raise her son.

While tickets to the Phoenix shows are sold out through Adele’s official website, tickets are still available through common ticket vendors such as StubHub, Ticketmaster, and more. 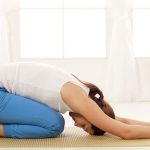 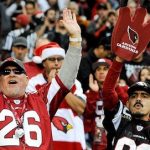 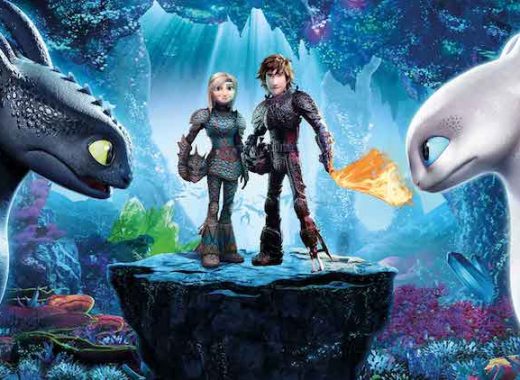 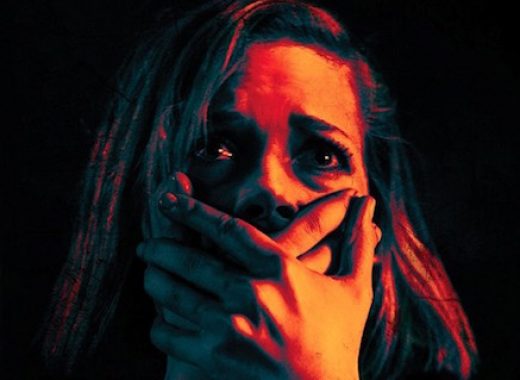 Don’t Breathe Keeps Audiences On The Edge of Their Seats 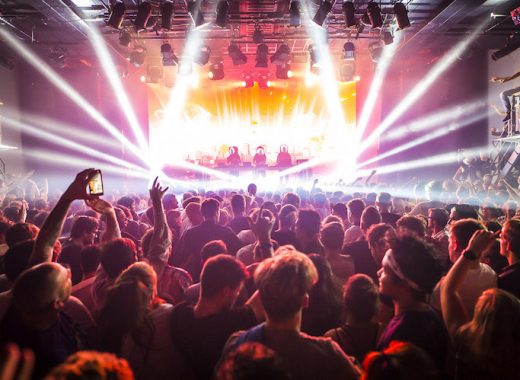