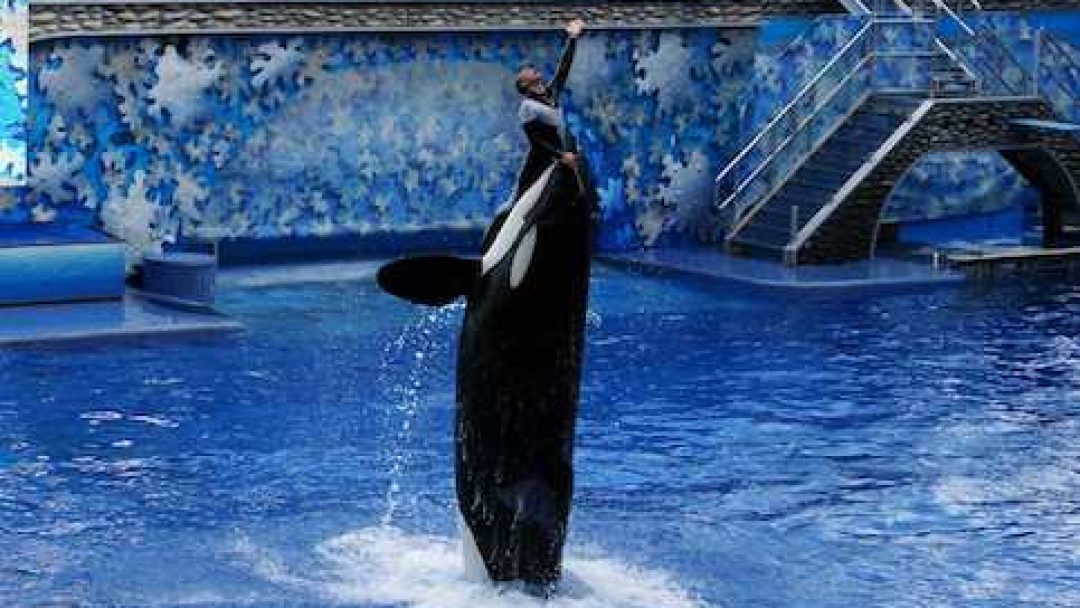 The Arizona sector of the American Automobile Association (AAA) announced that it will no longer be selling tickets for SeaWorld. The primary reasoning behind the move is member sales.

“After evaluating trends in member sales, we’ve decided to discontinue SeaWorld tickets later this Fall,” an AAA Arizona spokesman said in a statement. “These changes not only reflect member interest and demand, but ensure consistency across the nearly 6 million AAA members we serve across seven western states.”

The action came after People for the Ethical Treatment of Animals (PETA) placed a billboard in Phoenix in July, asking for AAA Arizona to sever ties with SeaWorld.

PETA believes that the confinement and treatment of orca whales and other animals by SeaWorld is part of a long history of cruelty.

“PETA is so pleased that AAA Arizona hit the brakes on its ticket sales to SeaWorld, where naturally ocean-dwelling orcas are serving a life sentence in tiny tanks, where they’re denied everything that’s natural and important to them,” Tracy Reiman, PETA executive vice president, said in a news release. “Decent companies don’t want their names attached to an operation built on exploiting marine mammals, and now, it’s time that AAA National and other offices follow suit.”

AAA Arizona joins the NFL’s Miami Dolphins, Taco Bell and Southwest Airlines as organizations that have cut ties with SeaWorld.

According to a recent announcement, SeaWorld paid over $5 million to settle a U.S. Securities and Exchange Commission lawsuit. The theme park was accused of not disclosing the negative impact that the 2013 documentary “Blackfish” had on its business. 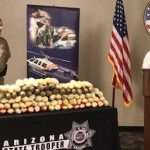 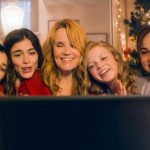 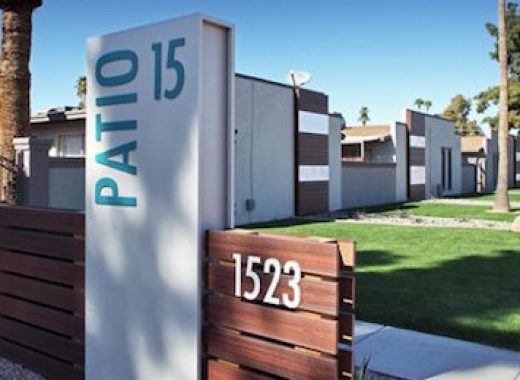 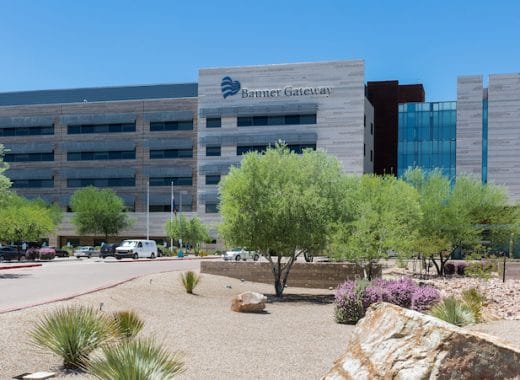 Banner Health Hiring Over 900 Employees In The Valley 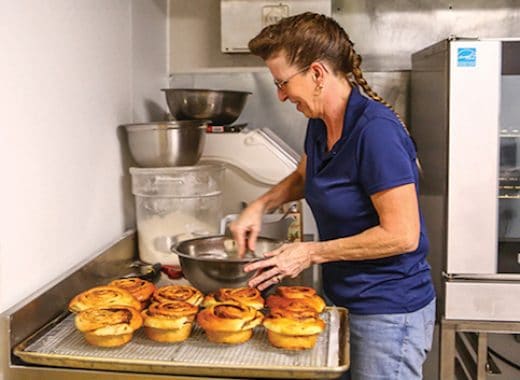