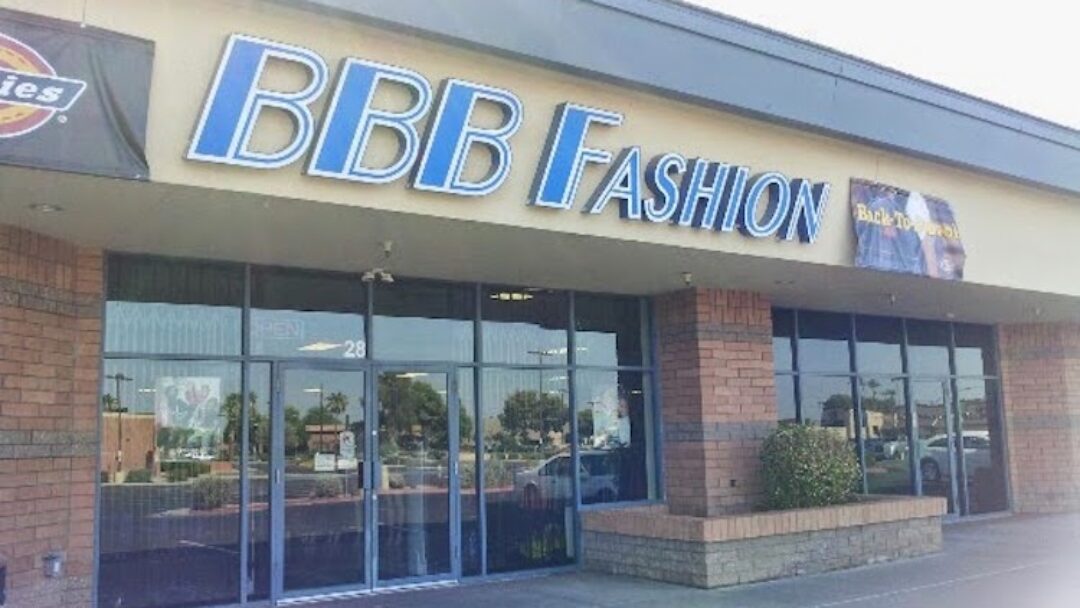 Lee owns and operates BBB Fashion, a chain of clothing stores in and around Phoenix and Tucson, Arizona. Between 2012 and 2016, Lee implemented a scheme to avoid paying taxes he owed on income earned through BBB Fashion.

At Lee’s direction, his employees gave him the cash received from sales and then prepared false sets of records omitting the cash receipts. Through this cash-skimming scheme, Lee underreported his income for tax years 2012-2016 by $9,355,894, resulting in a tax loss of $3,696,786 to the federal government. 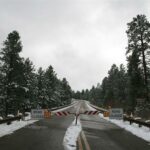 ADOT To Close Highways in White Mountains For Winter 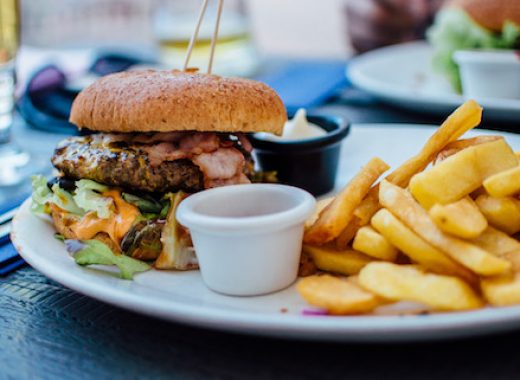 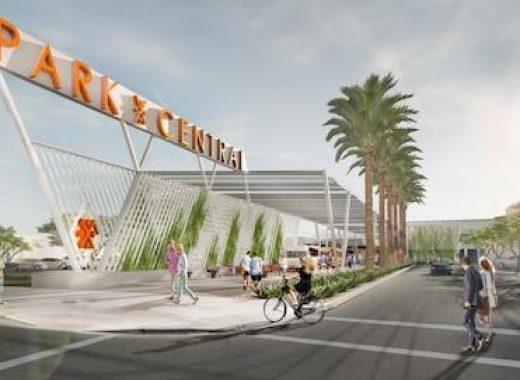