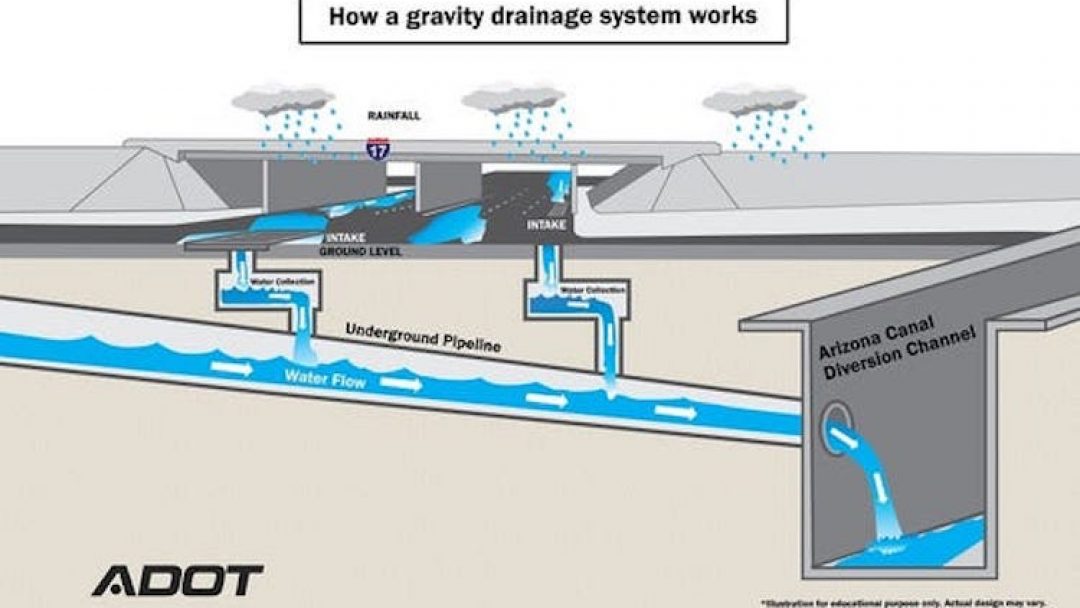 A portion of the southbound Interstate 17 frontage road in Phoenix will be closed for four months so crews can modernize a regional storm drainage system in northwest Phoenix.

The closure began at 6 a.m. Tuesday on the I-17 frontage road between Peoria and Dunlap avenues, according to the Arizona Department of Transportation.

Southbound I-17 on- and off-ramps in the area will remain open.

The new gravity-controlled pipeline system between Dunlap Avenue and Greenway Road is expected to limit the potential for cross-street flooding beneath I-17, according to an ADOT news release.

The system, when finished, will replace outdated pump stations that are not always able to keep up with runoff during heavier-than-normal rain, officials said in the release.

Other closures of other sections of the north- or southbound I-17 frontage roads will be needed in the future as the project progresses. The $38 million project is scheduled for completion in fall 2021. 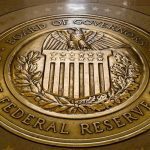 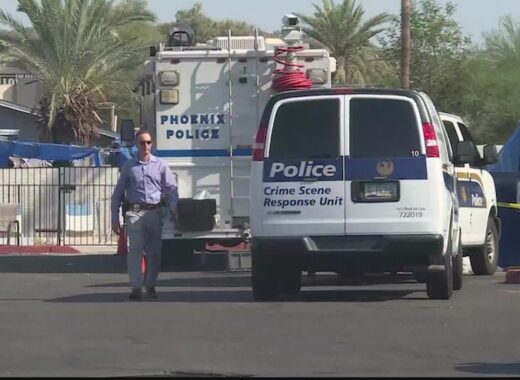 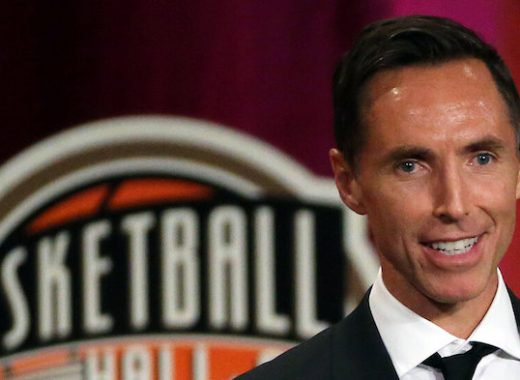