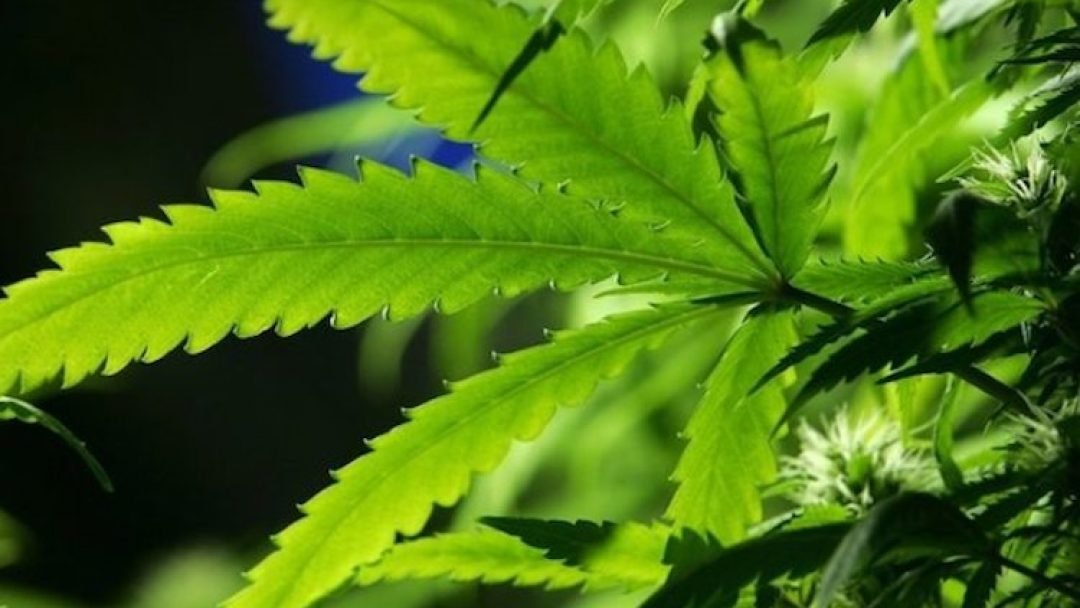 Arizona voters could be deciding the fate of recreational marijuana once again in the foreseeable future. Smart & Safe Arizona, a statewide campaign working to control, regulate and tax the responsible, adult use of marijuana to benefit Arizona, filed a 16-page initiative recently with the Arizona Secretary of State’s Office.

If they are able to gather 240,000 valid signatures, then the initiative will be on the November 2020 ballot. This announcement comes just a few months after Arizona Governor Doug Ducey signed SB 1494 that legalized medical marijuana across the state.

Similar legislation concerning recreational marijuana continues to expand across the U.S. to include 10 other states that have already approved it. According to Smart & Safe Arizona, the approved initiative would “legalize the sale, possession and consumption of one ounce of marijuana (of which 5 grams can be concentrate) for adults at least 21 years old and generate $300 million in new revenue annually to fund community colleges, public safety, public health programs, and infrastructure.”

It would also “ban smoking marijuana in public places like restaurants and open spaces like sidewalks and parks and protect children by requiring all packaging be childproof and labeled, bans advertising to children and bans the sale of gummy bears, gummy worms and other products that resemble kids’ candy.”

Opponents of the planned initiative include Arizonans for Responsible Drug Policy. They claim that marijuana use makes schools, highways and workplaces less safe. “Legalizing marijuana is neither smart nor safe,” Sheila Polk, chair of Arizonans for Responsible Drug Policy, said in a press release. “Just as they did in 2016, Arizonans should reject this risky gamble with public health and safety.” 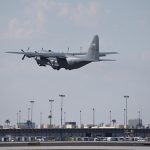 Arizona Delegation Sends Letter To Pentagon To Build Up Base 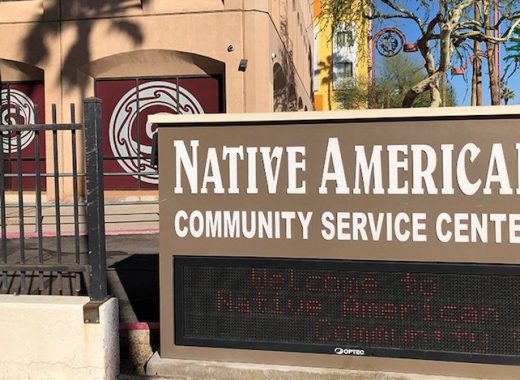 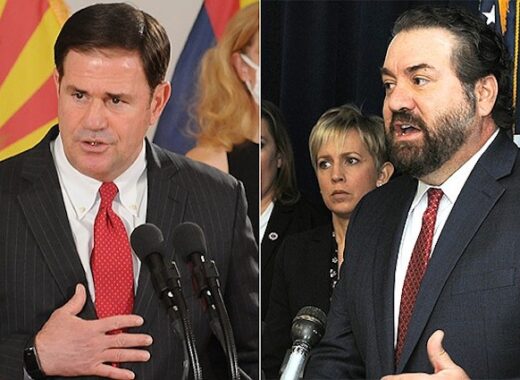 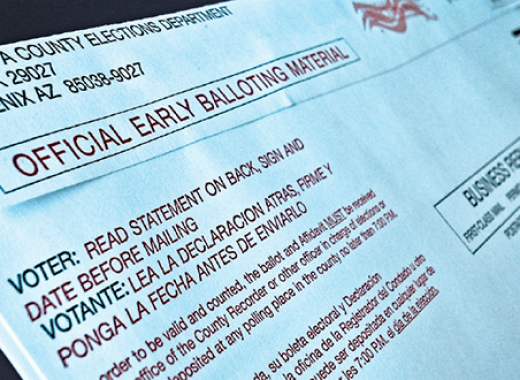