Nursing Home Costs Inflating Rapidly Around The U.S. | All About Arizona News 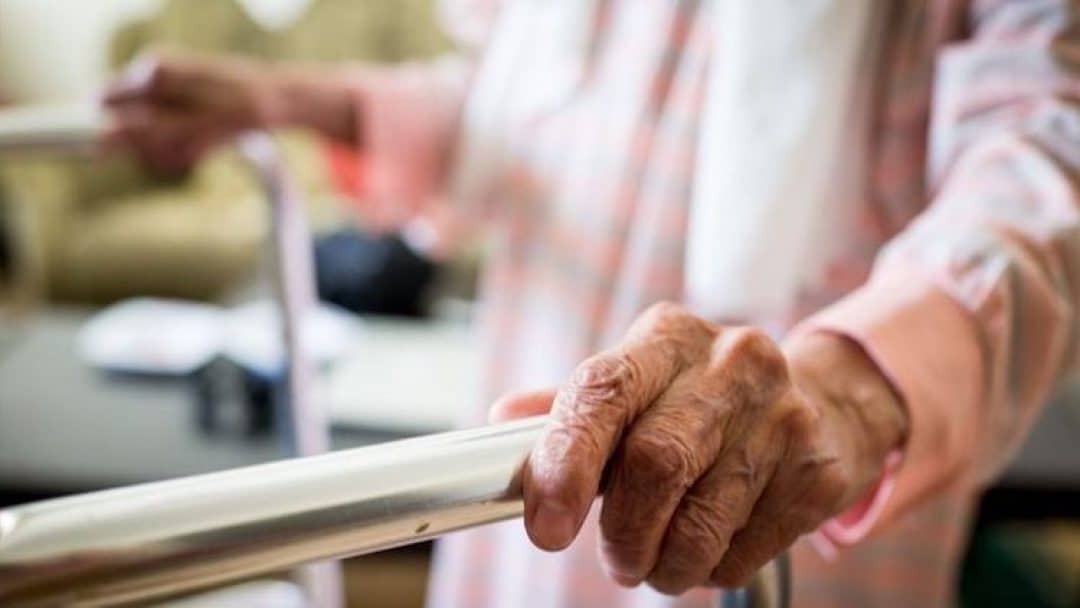 The costs of long-term care continue to inflate faster than traditional medical care in many states across the U.S. According to a Georgetown University Medical Center study, the cost of nursing homes in the U.S. can easily top $70,000 a year.

People that are unable to care for themselves are typically left with two options. They can either take steps to stay in their own homes, or they can move to an aging-oriented facility. Housing with support services include public options, assisted living and continuing care retirement communities.

Dr. Sean Huang, lead author of a study by researchers at the Georgetown University Medical Center said, “What is already expensive is only getting more so.” He noted that this can be a significant issue since only a small fraction of Americans 65 and older have long-term coverage, yet many of them will require nursing home services at some point. “For someone who is not poor enough for Medicaid or who doesn’t have long-term care insurance, this will be a huge financial burden,” Huang told CBS MoneyWatch.

Although most Americans are eligible for Medicare at 65, the program doesn’t cover long-term care which causes many people to drain their retirement savings on nursing home services. Some other ways that people are paying for long-term care include reverse mortgages, annuities, trusts and even their own life insurance policies.

It’s cheaper for people to purchase long-term care insurance before reaching the age of retirement, but most people forgo it to focus on other financial priorities. The study indicated that the highest average cost for nursing home care in the U.S. was in New York at $302.30 per day, while Texas had the lowest at $121.90. 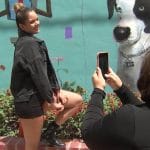 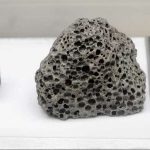 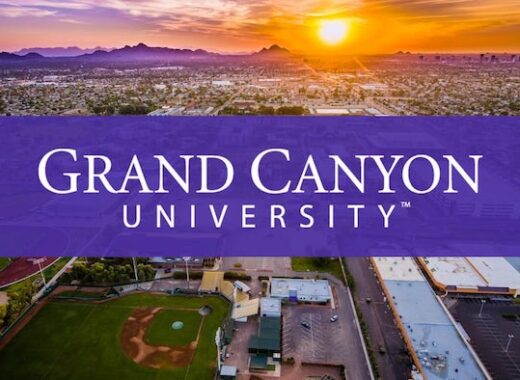 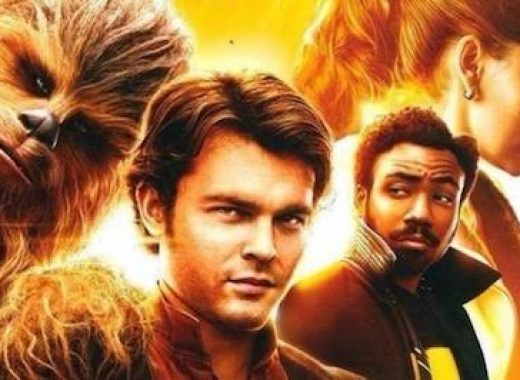 Movies opening on Friday, May 25th