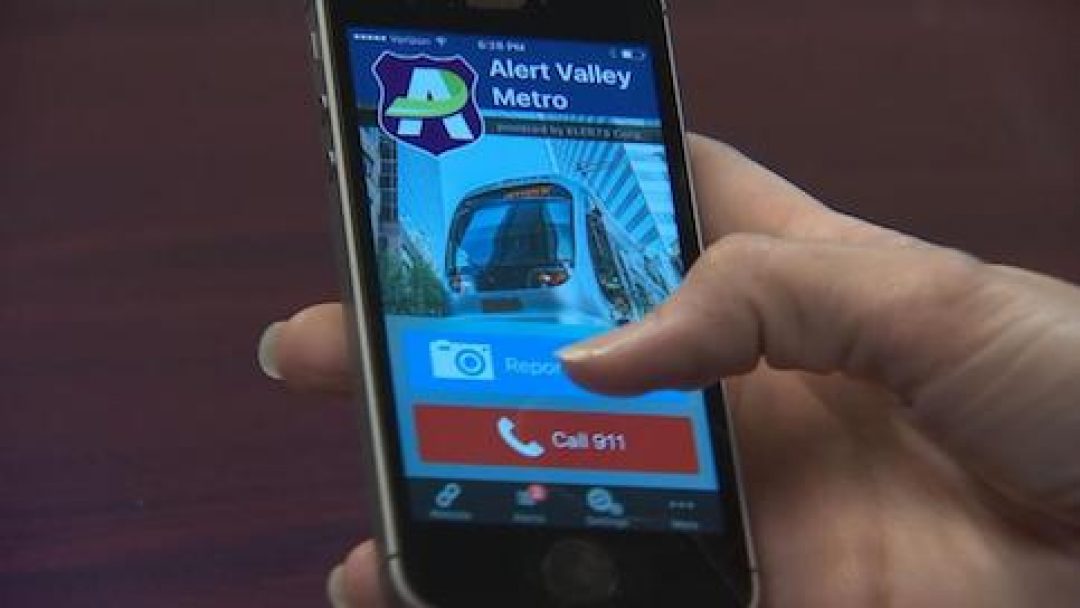 With the development of a new app by Valley Metro, light-rail riders will now have the ability to subtly communicate with security regarding non-emergencies. The app is now available on Apple and Android devices, free of charge.

For those that don’t have the app, they can still communicate with security by sending texts to 602-253-7886.

Once something is reported by the app or by text message, the operations center will receive the alert and relay the message to security staff members so the issue can be handled.

Valley Metro CEO Scott Smith said the communications service can be utilized for any issues that aren’t urgent enough for a 911 call.

Examples of issues reported include unruly passengers or any behavior that makes passengers feel uncomfortable. According to the Valley Metro website, additional reports may include human trafficking, maintenance issues, panhandling, suspicious packages and vandalism.

“It could be something as simple as a spilled drink that’s created a mess in the car,” Smith said.

At this time the communication service is limited to the light rail, but there is a possibility that the program is expanded to the bus system in the future.

“Right now we’re just using it on rail. We’re starting out there to see how it works and test the system on smaller scale, but we hope to be able to expand it to bus in the near future,” Smith said.

While the light rail is already a safe and pleasant method of travel in the Valley, the app is expected to enhance the experience for all riders.

“Our goal and objective is to make everybody have a safe and comfortable ride on our light-rail system,” Smith said. 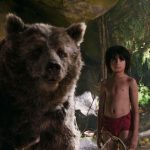 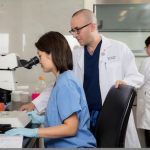 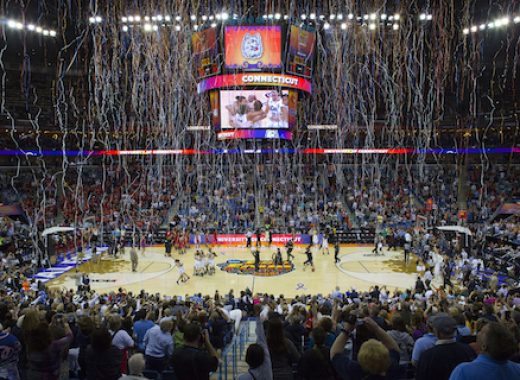 Your Fan Guide to the NCAA Final Four in Phoenix 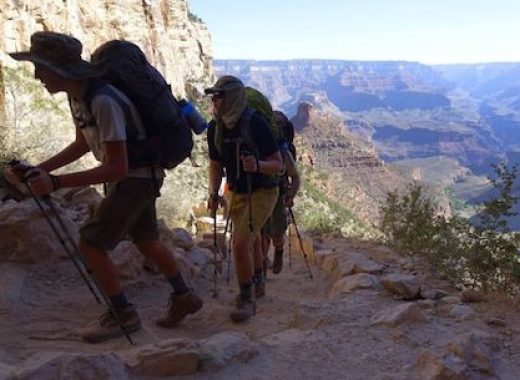 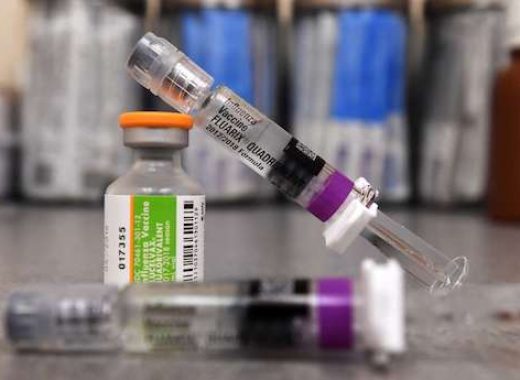