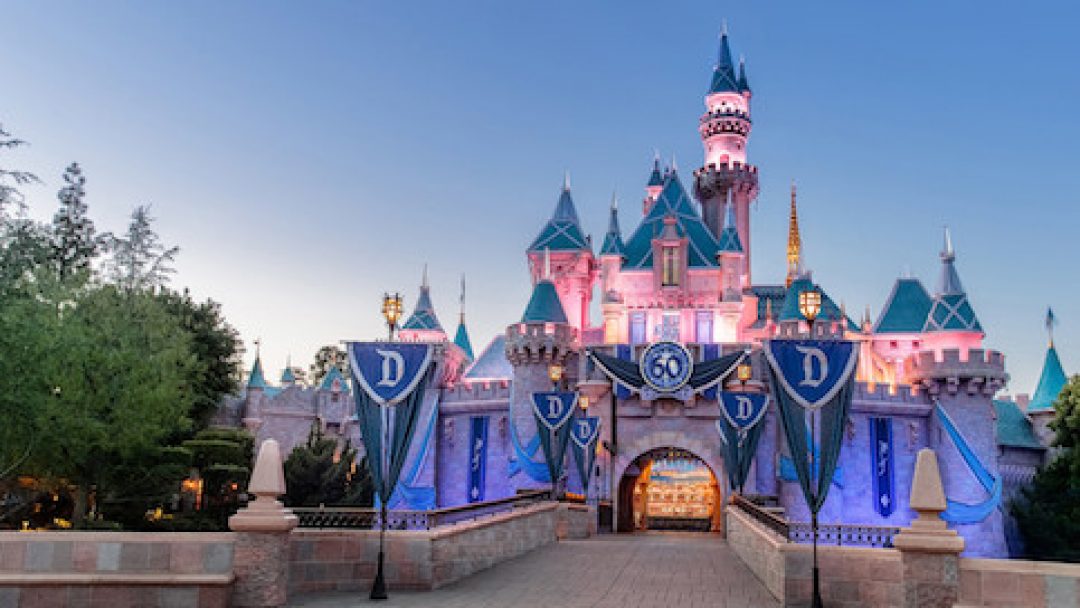 Are you planning a Disneyland trip with your family this summer?

Whether you’re a seasoned Disneygoer or it’s your first time at the park, it can be easy to get carried away by the allure of Disney. Here are some new summer attractions you won’t want to miss on your trip this year!

“Frozen — Live at the Hyperion”
If your children love the animated film Frozen, they’ll love this theatrical interpretation of it. “Frozen — Live at the Hyperion,” which opened at the end of May, brings the heartwarming story of sisters Anna and Elsa, Kristoff, Sven and everyone’s favorite snowman Olaf to life. Among an engaged cast, the 40-minute musical features remarkable set pieces, live musical performances and exceptional details including a row of icy spikes that come up from the floor. For information about the show visit http://bit.ly/1TVRmhJ.

Star Wars Launch Bay
With the excitement of the recent Star Wars: The Force Awakens movie still in the air, you can now get right in the middle of all the action by visiting Star Wars Launch Bay, a museum-like experience filled with prop replicas and spaceship models. Located inside Tomorrowland, the exhibit features games, photos, screen videos, and meet and greet opportunities with Star Wars heroes and villains. 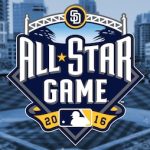 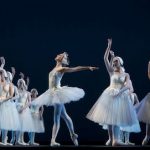 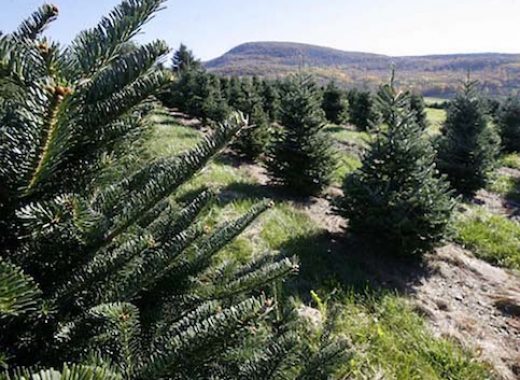 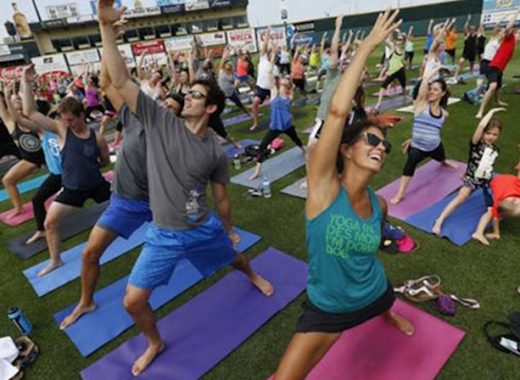 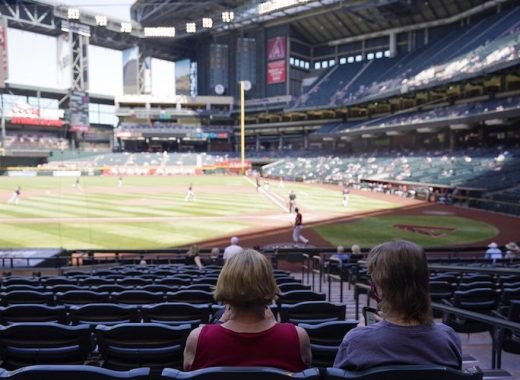 Arizona Diamondbacks to Lift Seat Restrictions at End of the Month