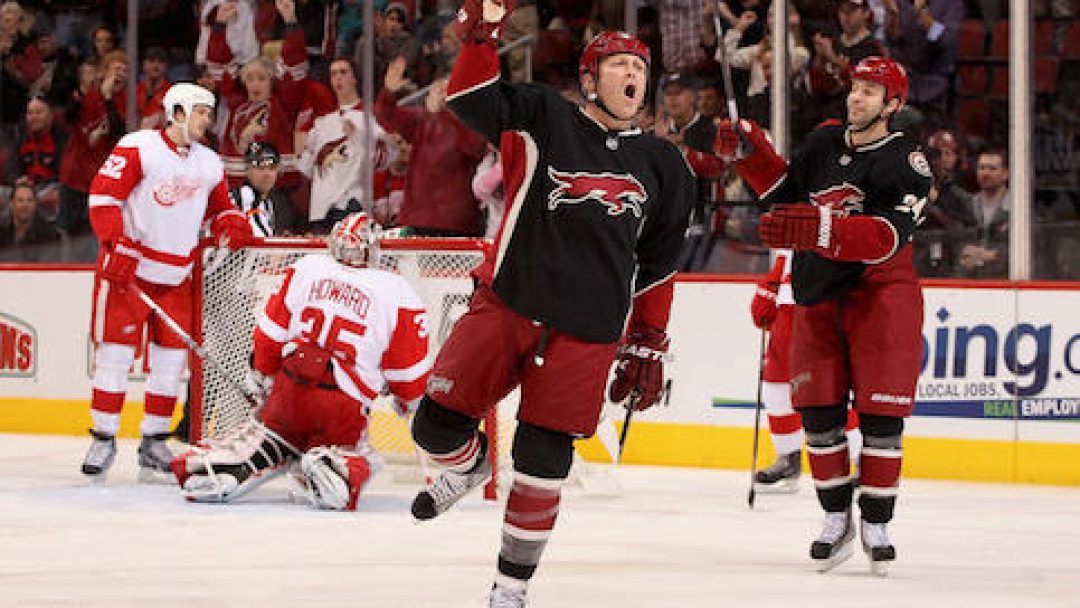 The Arizona Coyotes are done in Glendale, they may not be done with the entire Grand Canyon State, however. The team just announced on Monday a proposal that would bring a 16,000 seat arena to the City of Tempe for the 2019-2020 season. The building would have an attached practice rink that would hold an additional 4,000 fans and would be used for Coyote practices as well as use from the Arizona State hockey program. The Coyotes partnered with Catellus Development for their arena plans.

The proposal would bring the hockey team closer to the City of Phoenix, possibly generating more attendance for a team with one of the worst average attendance numbers in the NHL. According to Coyotes Beat writer, Craig Morgan’s Twitter page, “The proposed site for the new Coyotes/ASU arena is at the NW corner of McClintock Drive and Rio Salado Parkway on Karsten Golf Course.”

Coyotes officials told media in a press conference on Monday that the organization would contribute approximately 200 million dollars to the construction of the new arena, while Tempe tax payers would probably have to be held liable for the other 200 million.

The team and Catellus Development have until late June to finalize all plans and designs to present to the NHL for approval.

The Coyotes have had a rather rocky relationship with the City of Glendale for the past several years. In 2013 Glendale made a 15 million dollar revenue sharing deal to retain possession of the team. The deal was later shot down in 2015, causing the Coyotes to scramble to look for a new place to call home.

The new plans unveiled vanquish any whispers that the team may be moving out of Arizona to Las Vegas.

The Coyotes are currently 5-9-0 this season, landing them in last place in the Western Conference. 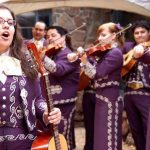 5 Things To Do This Weekend 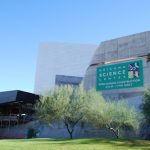 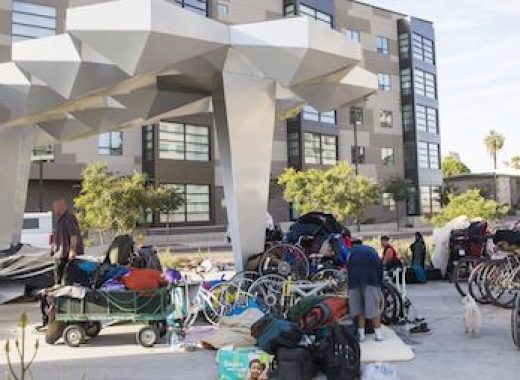 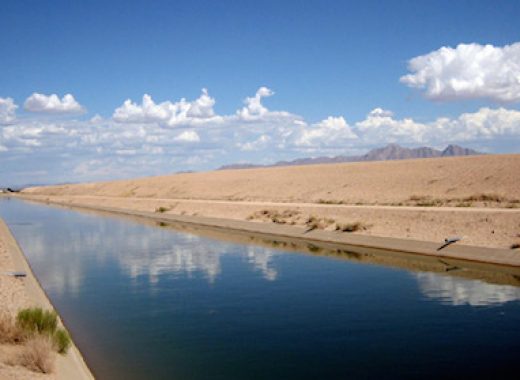 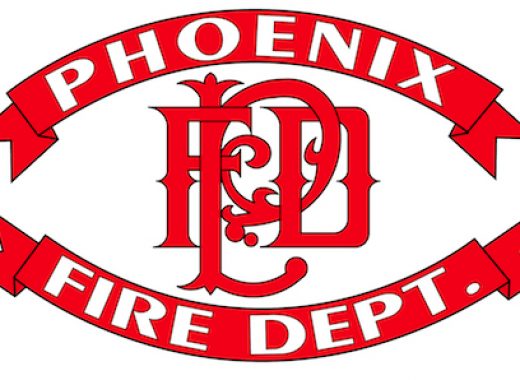