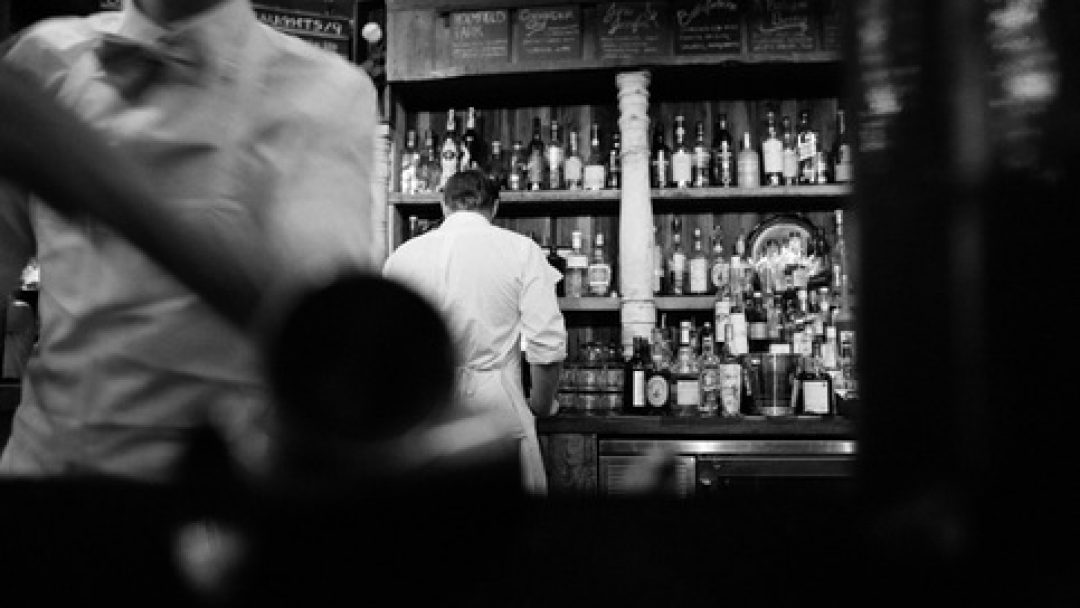 Honor Amongst Thieves, an upscale, speakeasy-style bar located above the restaurant Stock & Stable, is set to open this evening in Phoenix.

True to the idea of a speakeasy, Honor Amongst Thieves is accessed via a back stairwell leading up to a door with a barred peephole. The bar can accommodate up to eighty people, with velvet couches, a wooden bar, black leather panels, walls decorated with antiques, and intimate lighting giving the impression of a private club.  This atmospheric décor is a stark contrast to the downstairs Stock and Stable, a vibrant gastropub featuring modern American fare.

Honor Amongst Thieves also offers a unique size of drink called a “Cheekie,” which is a smallish shot.

Gifted local mixologist Stephanie Teslar will be in charge the crafting of the bar’s unique offerings.  She is a ten-year veteran of the field – having previously lent her skills to establishments such as the Palomar Hotel’s BlueHound Kitchen and FireSky Resort. 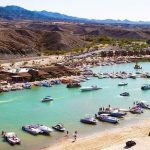 Quick Trips To Take This Weekend 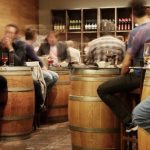 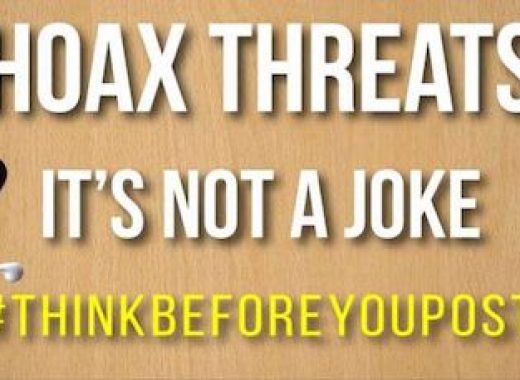 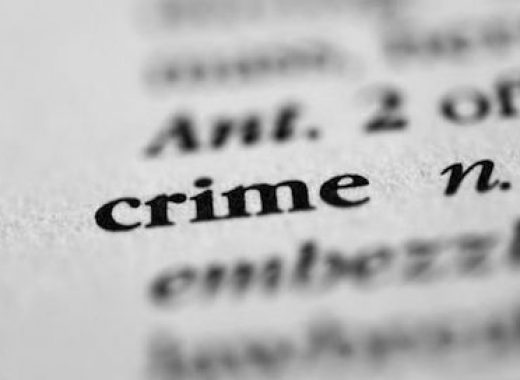 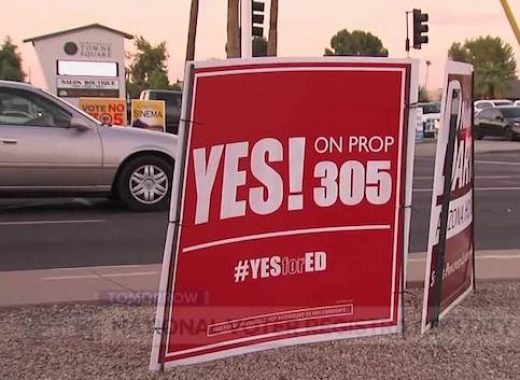