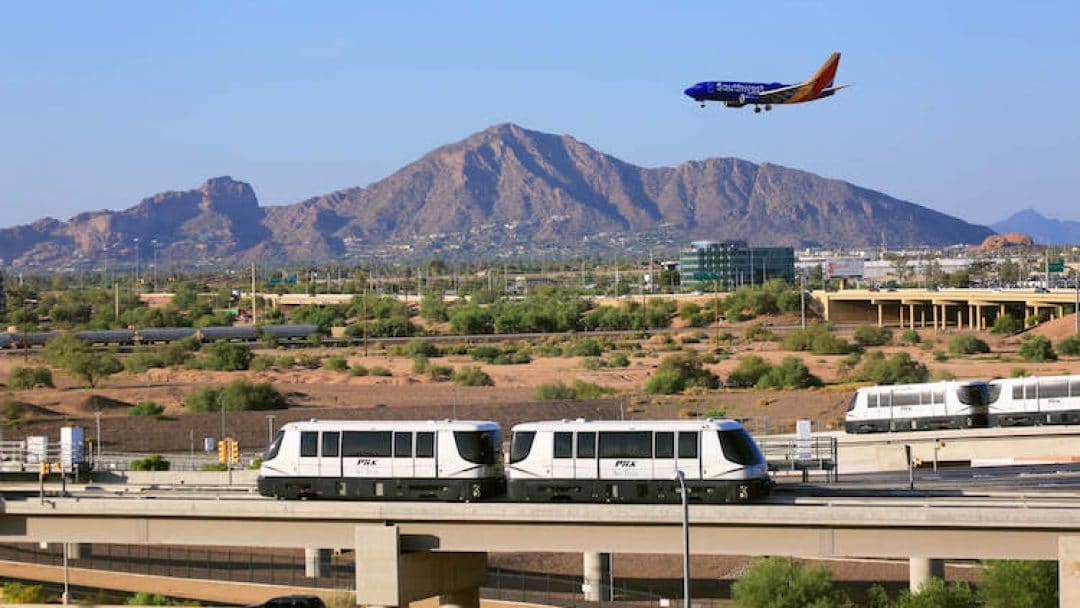 In 2019, America’s Friendliest Airport® achieved an all-time high for the number of passengers traveling through the Airport. Nearly 46.3 million travelers passed through Phoenix Sky Harbor last year, surpassing the previous record set in 2018 when just under 45 million passengers were served. The year-end passenger total for Phoenix Sky Harbor was 46,288,337, a 3 percent increase compared to 2018.

Passenger numbers were strong throughout 2019, but December saw a 9 percent increase in passenger traffic compared to 2018. In 2019, Phoenix Sky Harbor had 70% origin and destination traffic, meaning that the majority of travelers started or ended their journeys in Phoenix rather than connecting through the Airport in route to somewhere else.

“The record-breaking number of passengers Sky Harbor saw in 2019 is another data point highlighting the importance of investing in our airport,” said Phoenix Mayor Kate Gallego. “Phoenix Sky Harbor International Airport is the number one economic engine in the state—yet receives no tax dollars and operates solely with the revenue generated by businesses operating there. We must continue to deliver not only world-class customer service, but ensure upgraded facilities to travelers and those that want to do business with our airport.”

In order to meet the demand on facilities, Phoenix Sky Harbor has several projects underway. These include the 2.5-mile extension of the PHX Sky Train® from the terminals to the Rental Car Center. Additional passenger traffic has placed enormous demand on the Airport’s facilities, in particular the curbs. The extension of the PHX Sky Train® to the Rental Car Center will take more than 80 buses off of the roadways and help alleviate curb congestion as well as make for a more efficient experience getting passengers to and from their rental cars.

Other projects include the recent completion of the Terminal 3 Modernization Program which included three phases – a new consolidated security checkpoint to get travelers to their gates faster, a brand new South Concourse, and a renovated North Concourse, both with all new local restaurants, shops and customer amenities.  Construction is also underway at Terminal 4 where an eight-gate concourse is being built and slated to open in 2022. It will be occupied by Southwest Airlines and will feature new shops, restaurants and customer amenities. 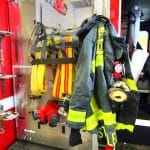 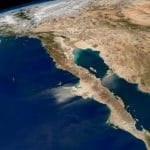 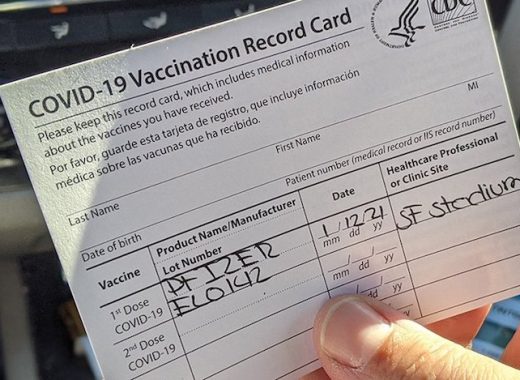