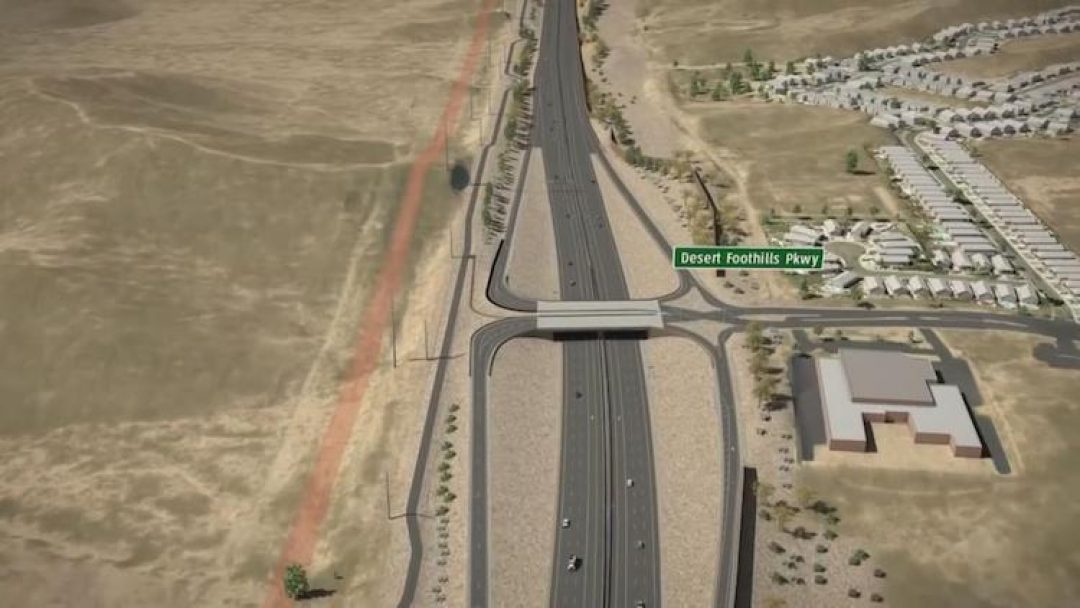 In the next few months, Phoenix drivers will be experiencing an altered way of driving thanks to two new diamond shaped interchanges that will be opening in the South Mountain portion of Loop 202.

This interchange is worrisome, because it will have you driving on the left. Many other countries around the world drive on the left side of the road, and now Arizona will be getting a taste of that manner of driving.

“As a driver, I know it’s going to be a little bit concerning,” said Arizona Department of Transportation spokesman Tom Herrmann.

The interchange begins with a stoplight at an intersection. Drivers will then shift over to the left side of the road to enter the Loop 202 and shift back over to the right when exiting the Loop 202. This will occur with only one direction of traffic moving at one time.

This diamond shape is intended to minimize traffic and keep cars moving.

“Because you’re never turning left across traffic there’s no need for a left turn arrow. So, traffic moves a little more smoothly with a diverging diamond,” Herrmann said.

Two other diamond interchanges are being planned, but this will be the first implemented in the state of Arizona. The first one will be located at Desert Foothills Parkway and 17th Avenue.

The second and third interchanges will be located in the Tucson area and I-17 at Happy Valley Road.  They are expected to go into effect within the next few years.

If these interchanges are adapted to easily, and improve traffic, more could be implemented in the future. 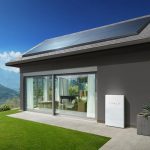 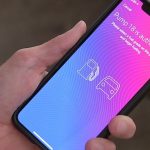 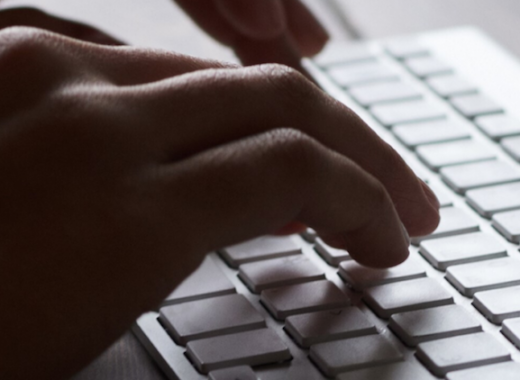 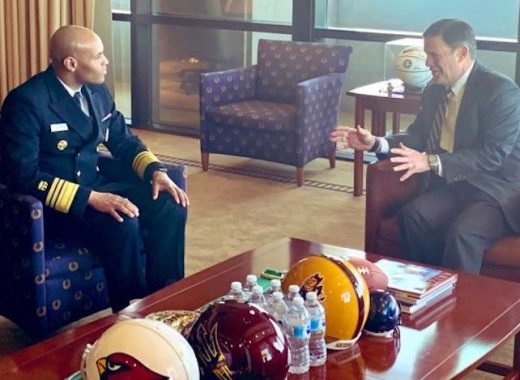 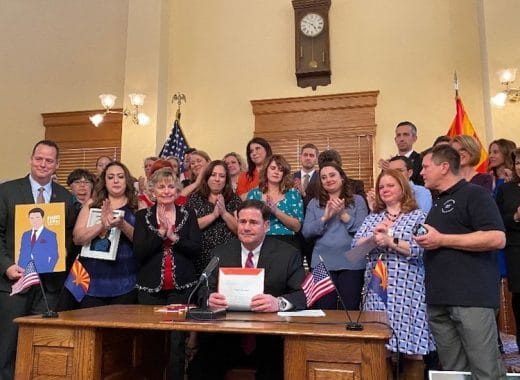