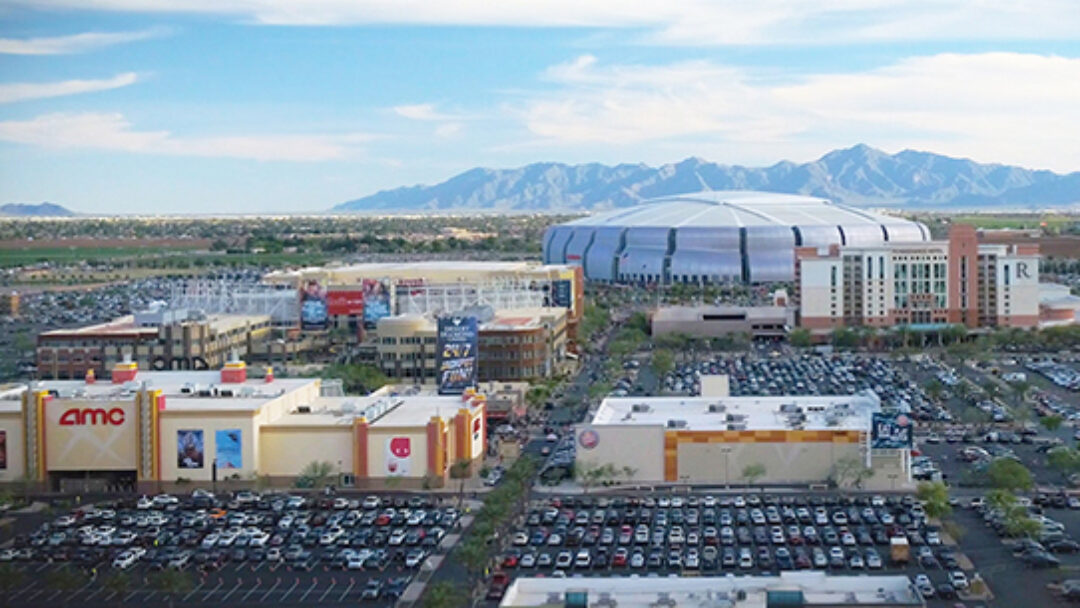 “District at Sportsman’s Park, Glendale” will be the name of a new, innovative and vibrant mixed-use project being built in a collaboration between the City of Glendale, the Arizona Cardinals and Plaza Companies.

The 62-acre site is located east of Loop 101, south of State Farm Stadium and to the east of the new VAI Resort, which recently announced plans to build the largest hotel in the State. Additionally, the new Mattel Adventure Park with brand experiences from Barbie, Masters of the Universe, Hot Wheels, Thomas & Friends, and Mattel Games is under construction within the VAI Resort. District at Sportsman’s Park, Glendale, includes two parcels of land in the northwest portion of the property owned by an affiliate of the Arizona Cardinals. The remainder of the site is owned by the City of Glendale.

Upon completion, the vision for this high energy, mixed-use environment could include office, hospitality, shopping, restaurant, retail and multi-family uses. The site will be master planned to maintain parking for State Farm Stadium and the VAI Resort while adding to a vibrant fan experience.

An Offering Memorandum for a 20+/- acre parcel in the northeast portion of the property for a mixed use development is expected to go to market in July.

“We are looking forward to making District at Sportsman’s Park, Glendale a reality for the City of Glendale and the region as a whole,” said Sharon Harper, Chairman and CEO of Plaza Companies. “This strong public-private partnership will lead to a significant economic impact and will include an innovative development approach designed to make it stand out as a destination for businesses and visitors.”

The team will collaborate on creating a vision for a strong region-wide identity through the use of art, landscape and shade, and exciting overall connectivity between State Farm Stadium and throughout the project.

“The connection between District at Sportsman’s Park, Glendale and State Farm Stadium – and its adjacent Great Lawn – brings a unique opportunity for an enhanced guest and user experience year-round as we continue to add amenities such as Heritage at Sportsman’s Park and the BetMGM Sportsbook,” said Michael Bidwill, owner of the Arizona Cardinals. “We look forward to collaborating with Plaza Companies and the City of Glendale to create a distinctive mixed-use business center that attracts companies, creates jobs and enhances our exceptional regional amenities.”

“This project will create new employment opportunities for the community, attract business and commerce to the area and will provide additional enhancements for this critically important area of Glendale,” said Glendale City Manager Kevin Phelps. “We look forward to continuing to work with Plaza Companies and the Arizona Cardinals on this project as we create a new economic engine for the community and a dynamic live, work, experience in Glendale that is unrivaled in the region.”

The project is adjacent to iconic entertainment venues and comes at a time when the eyes of the world will soon be on Glendale again as State Farm Stadium will host its third Super Bowl in 2023 and the NCAA Men’s Basketball Final Four for a second time in 2024. 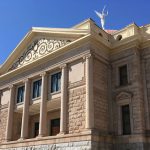 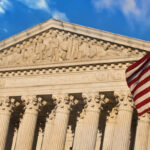 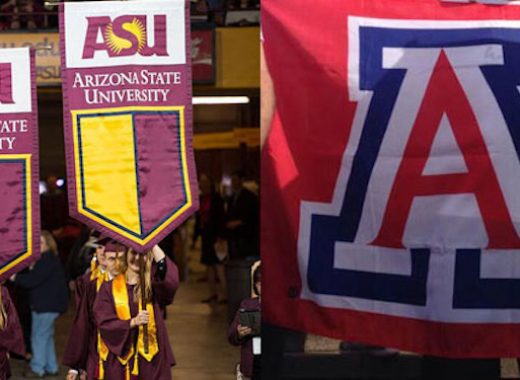 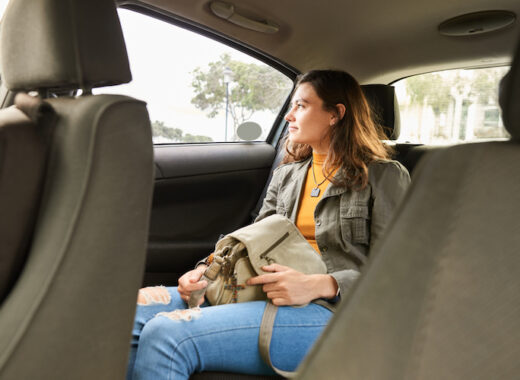