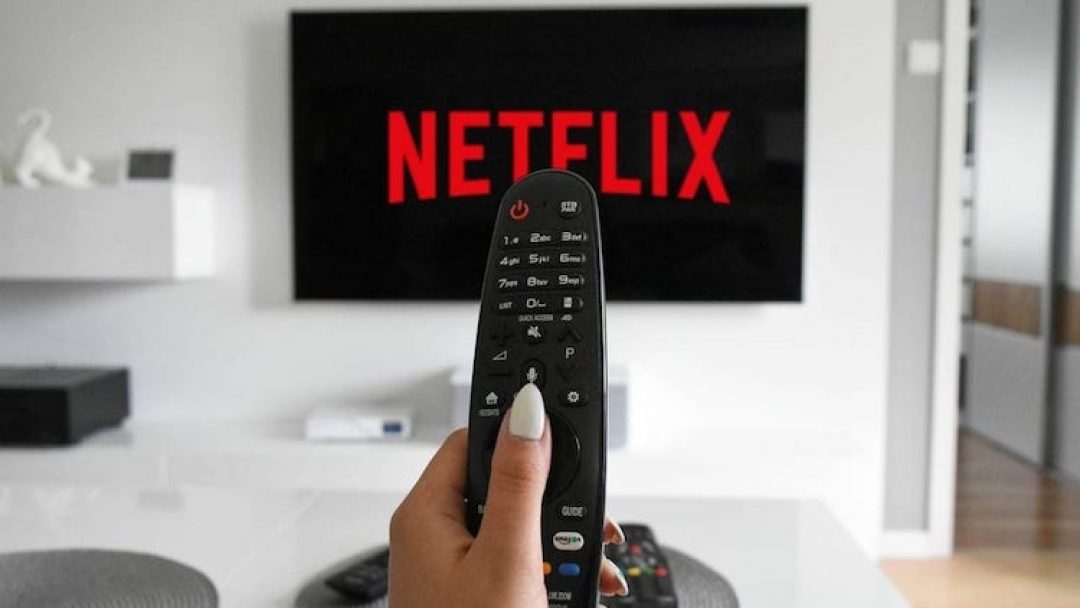 Your days of using someone else’s Netflix password may be numbered.

The streaming platform is testing a new feature with select customers to crack down on password sharing. The trial testing intends to verify users’ accounts to stop the spread of a password among people, including strangers, and prevent fraud.

“This test is designed to help ensure that people using Netflix accounts are authorized to do so,” a Netflix spokesperson said in a statement Thursday. The company’s terms of use also say accounts that “may not be shared with individuals beyond your household.”

Netflix’s testing comes as the company faces competition from Disney+, HBO Max and Hulu as streaming and binge-watching have exploded during the pandemic. Netflix has arguably benefited the most as the streamer,  which added about 37 million new customers last year surpassing 200 million subscribers.

The test has been rolled out to a select number of customers using Netflix’s TV app. For example, when a Netflix user chooses their profile on a shared account, a question pops up asking them to verify their account by confirming via either a text or email sent to them.

If a user can’t confirm they are the authorized user of the account, they will get a prompt to set up a new account which comes with a 30-day free trial.

About a third of Netflix users have shared their passwords with others, according to research firm Magid.

Netflix’s basic plan in the U.S. is about $8.99 as in October, the streamer’s basic plan, which allows viewers to watch on two separate devices simultaneously, increased by $1 to $13.99, while its premium plan, which viewers can watch on four devices rose to $17.99 from $15.99. 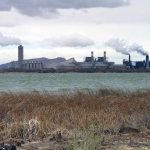 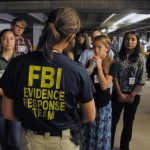 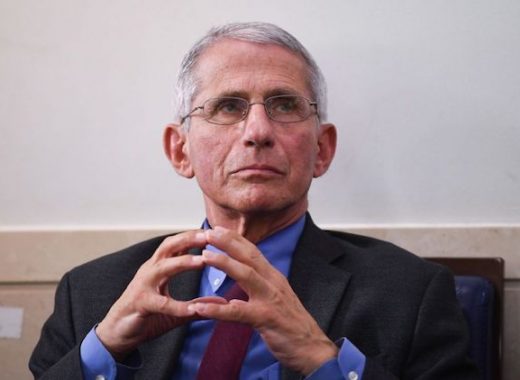 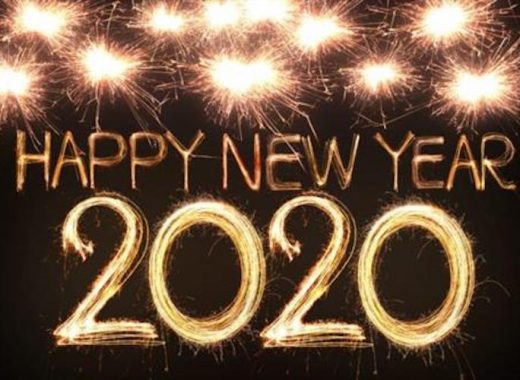 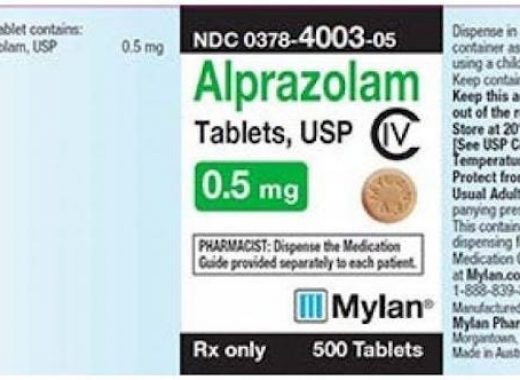 Xanax Recalled Due To Possible ‘Presence Of Foreign Substance’