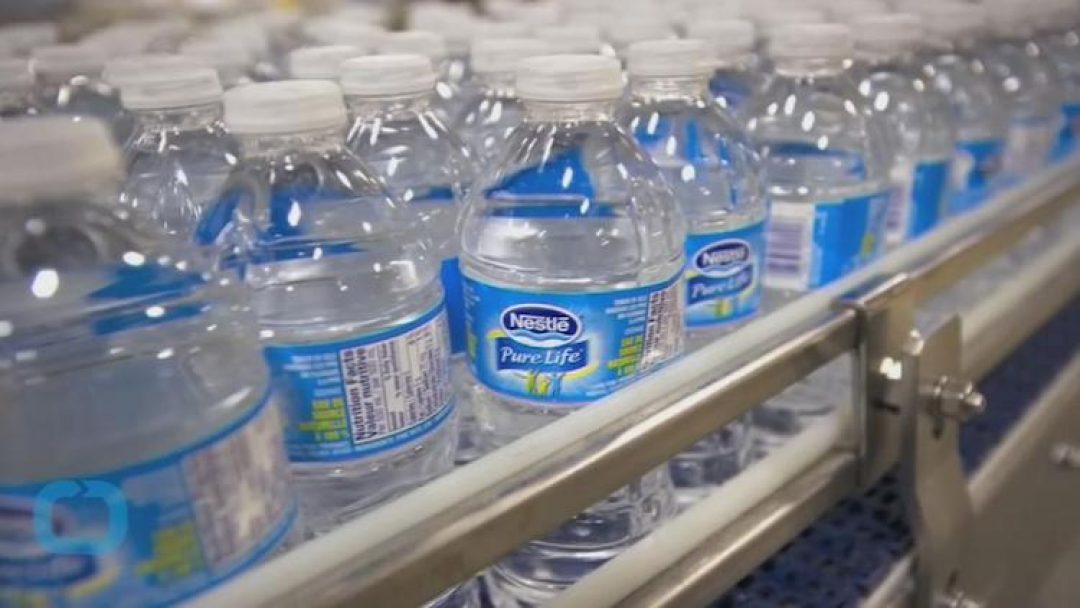 In a Monday press release, Nestle Waters announced it would close its Phoenix factory, effective immediately.

“In response to the competitive situation, we have been evolving our operations to meet our future needs and to position the company for long-term success. As another step toward that goal, we have made the decision to cease production at our Phoenix factory, effective immediately. We plan to move the existing production line from Phoenix to another factory to support growth in a different part of the country,” Hugues Larente said, the Phoenix factory manager.

In 2016, the warehouse near 43rd Avenue and Buckeye Road was turned into a facility that bottled several million gallons of city water each year. A $35 million project in total, the facility opened in July 2018.

Water delivery service will continue to operate as normal in Phoenix, while other operations will be moved to another location that is still to be determined. 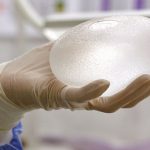 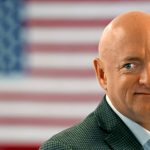 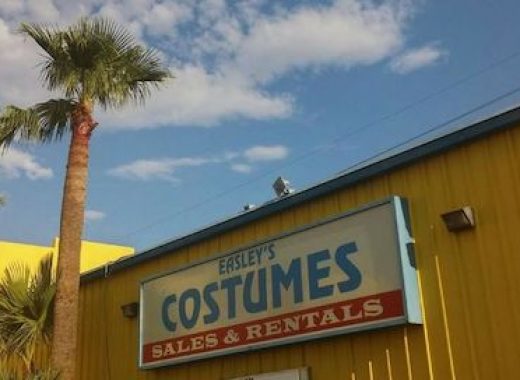 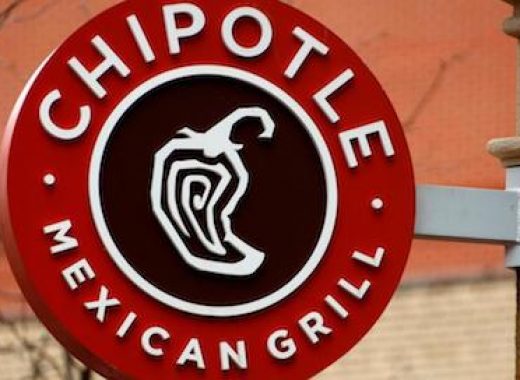 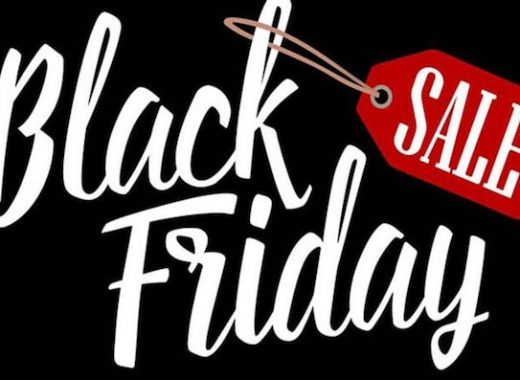