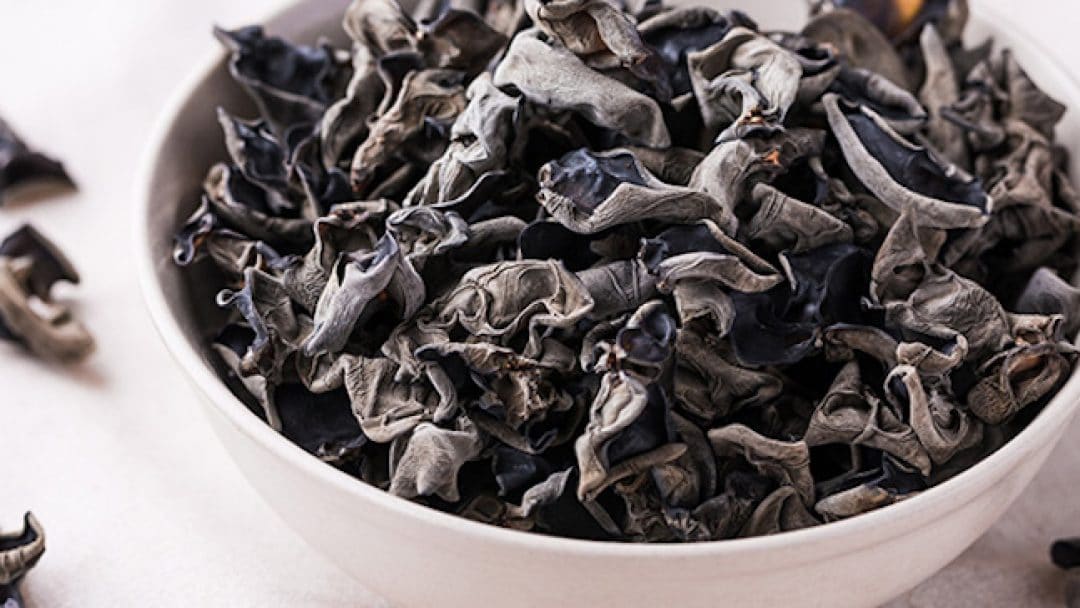 Federal officials are warning of salmonella cases in at least 10 states linked to dried mushrooms from a Southern California company.

More than 40 people have gotten sick and four have been hospitalized, the U.S. Centers for Disease Control and Prevention said Thursday.

The product suspected in the outbreak is wood ear mushrooms distributed by Wismettac Asian Foods based near Los Angeles. The company has recalled all of its Shirakiku brand imported mushrooms that were distributed to restaurants in six-packs of five-pound bags, the CDC said.

Some of those who got sick ate at restaurants serving ramen in three states, officials said.

Restaurant employees should check for recalled dried mushrooms and not serve or sell them, officials said.

Most people infected with salmonella develop diarrhea, fever and stomach cramps six hours to six days after being exposed to the bacteria, the CDC said. Symptoms usually last four to seven days, and most people recover without treatment.

However, salmonella can cause serious and sometimes fatal infections in young children, frail or elderly people, and others with weakened immune systems.

Click here to read the full press release from the CDC. 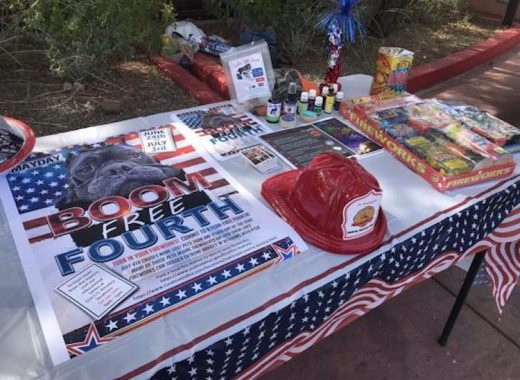 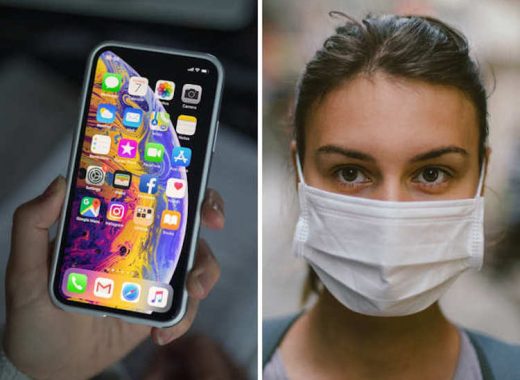 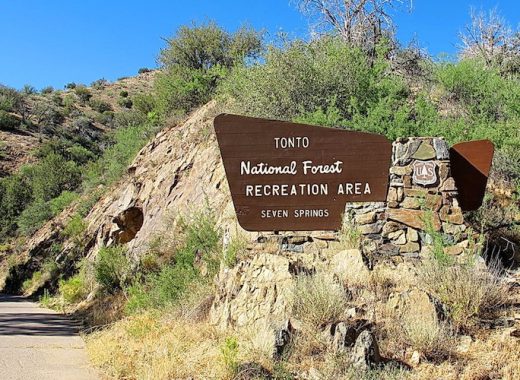