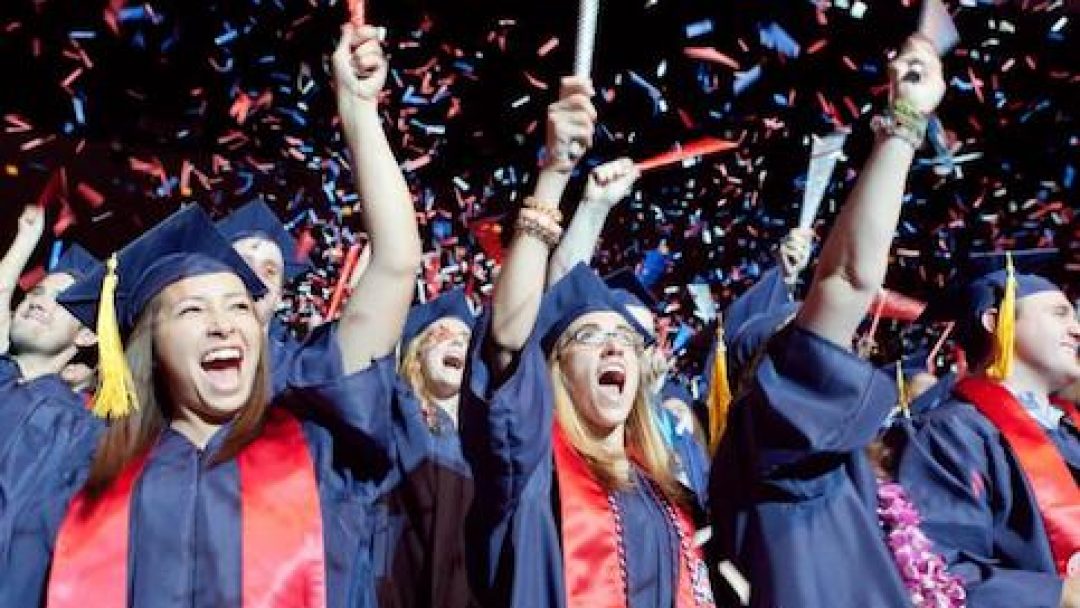 If the current rate continues, the study estimates that only 17 percent of ninth grade students will graduate with a four-year degree by 2028.

Women enrolled for college in greater numbers; they made up 56% of college enrollment in the state.

The report also enclosed that Caucasian and Asian students were more likely to enroll than African American, Hispanic, or Native American students.

Many contribute the low enrollment to Arizona’s poverty rate. A report earlier this year stated that Arizona ranked as the 12th state for citizens living below the poverty level. One quarter of the state’s children also suffer from poverty. 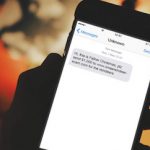 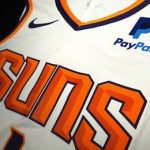 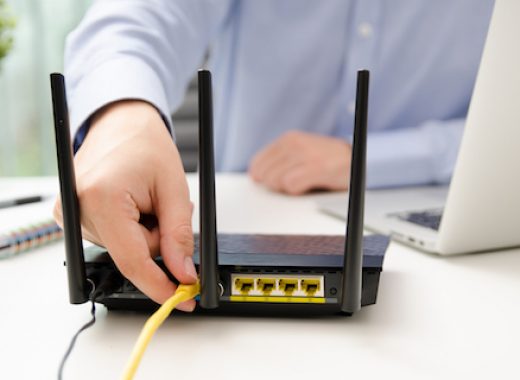 If You Have a Wireless Router, The FBI Wants You to Reboot It 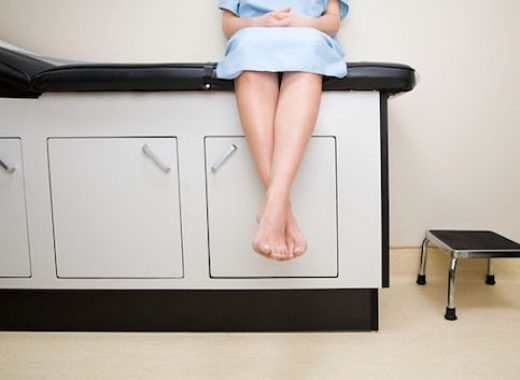 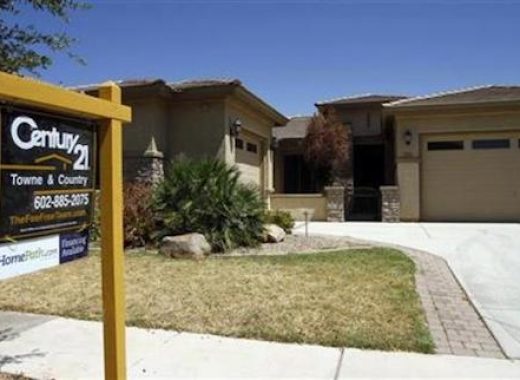