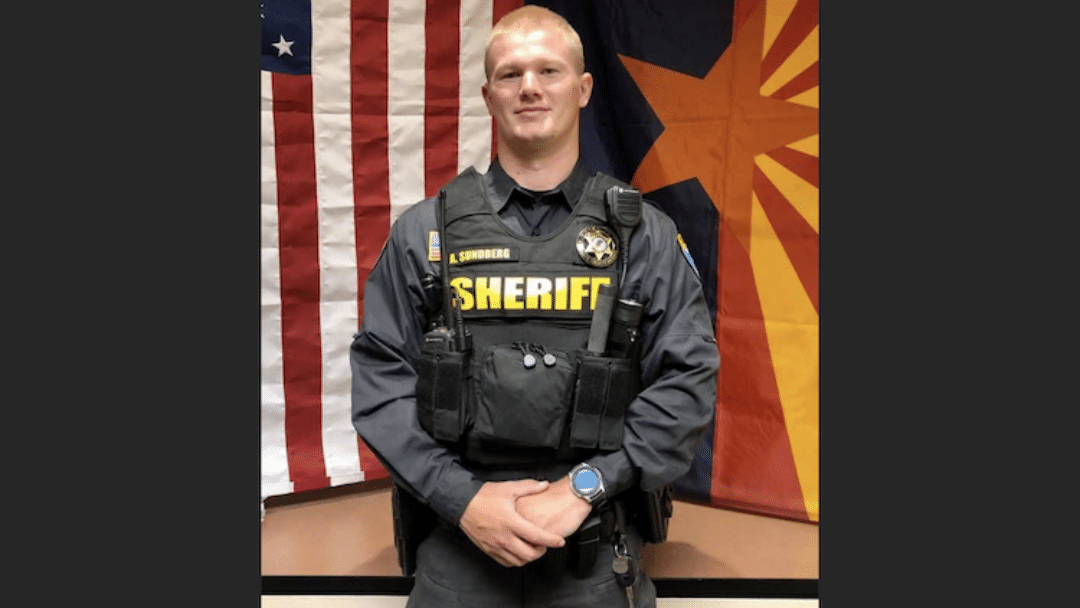 A Mohave County Sheriff’s deputy has been arrested on charges of sexual conduct with a minor. 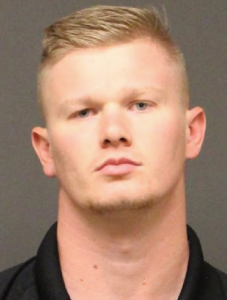 Andrew Sundberg, 22, has been accused of sexually assaulting a 15-year-old girl after the two had been drinking at a house party in June of 2021.

An investigation was sparked when the Mohave County Sheriff’s Office says police to investigate the allegations after some alerted them to the alleged incident.

On Tuesday Sundberg admitted his involvement when interviewed about the incident by the Kingman Police Department. He was arrested by Kingman police and faces a felony charge of sexual conduct with a minor.

“This is shocking and despicable behavior. Sundberg has betrayed the trust of the public and law enforcement alike. My thoughts are with the victim and we will assist the Kingman Police Department in any way we can to ensure he is prosecuted to the fullest degree.”

According to the department, Sundberg was hired as a detention officer in January 2018 and promoted to deputy in January 2020. 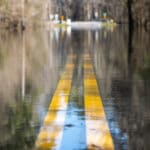 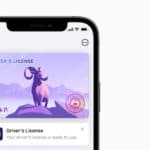 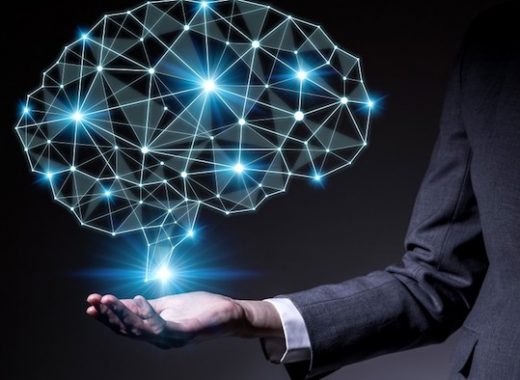 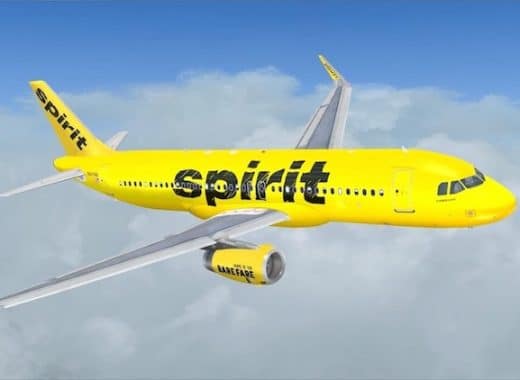 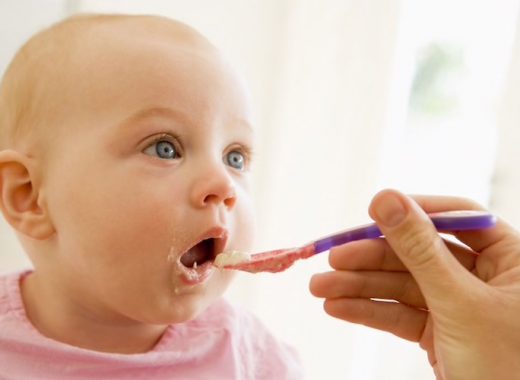