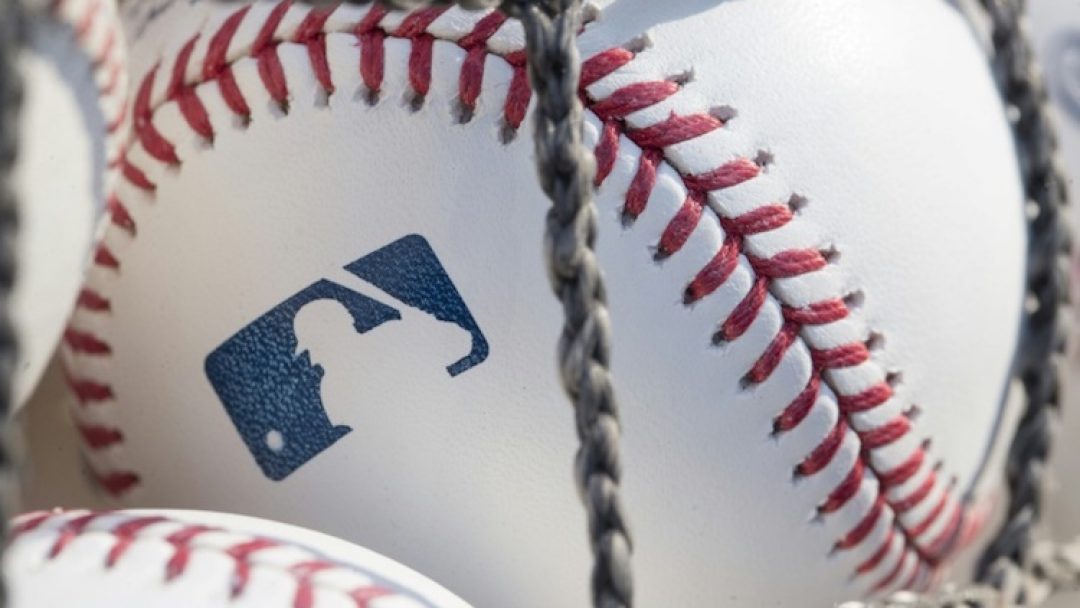 Major League Baseball announced plans to close all spring training facilities in Arizona and Florida after multiple people throughout the league tested positive for COVID-19. All facilities will undergo a deep clean, and all players and staff members will have to undergo tests before they can return.

On Friday, the Texas Rangers, Philadelphia Phillies, Toronto Blue Jays and San Francisco Giants announced that they would be shutting down facilities after staff members and players started showing symptoms of COVID-19.

The Phillies said that five players and three staff members tested positive for the coronavirus. The Blue Jays said they made the decision after a player showed COVID-19 symptoms. The Giants announced that one person who was on-site and their family member exhibited symptoms of COVID-19. The Rangers reported that no one within their organization had tested positive, but as a precaution were closing their facilities.

A Houston Astros player who was working out at the complex in West Palm Beach, Florida, tested positive for the virus several days ago. The team said that they “informed MLB and implemented all health and safety protocols.”

Two players in the Los Angeles Angels organization also tested positive, but officials said that neither player worked out at their facilities.

Major League Baseball is currently in contentious negotiations with the Major League Baseball Players Association on how exactly to start the season amid the coronavirus pandemic. Progress toward a 60-game season has been made, with expanded playoffs, however no formal agreement has been reached. 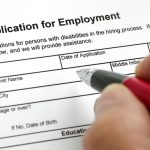 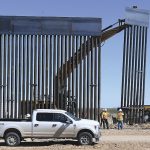 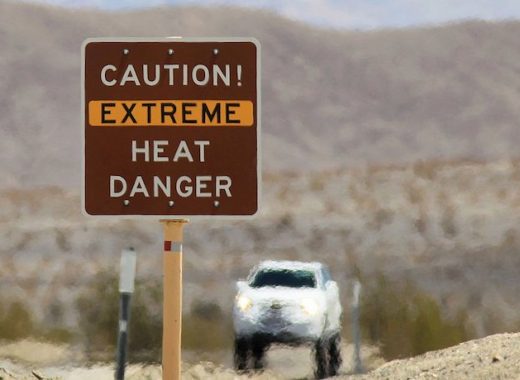 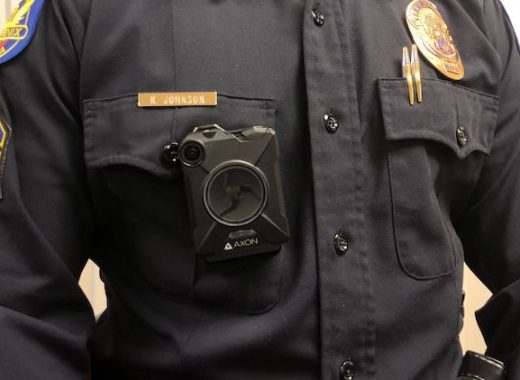 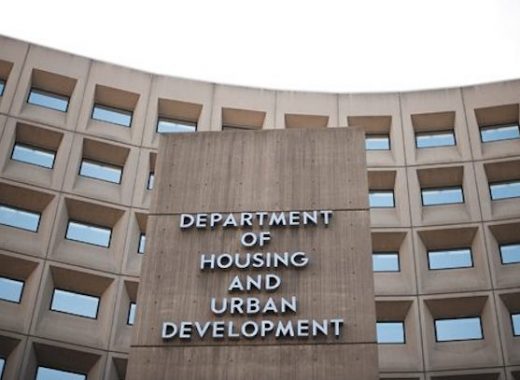