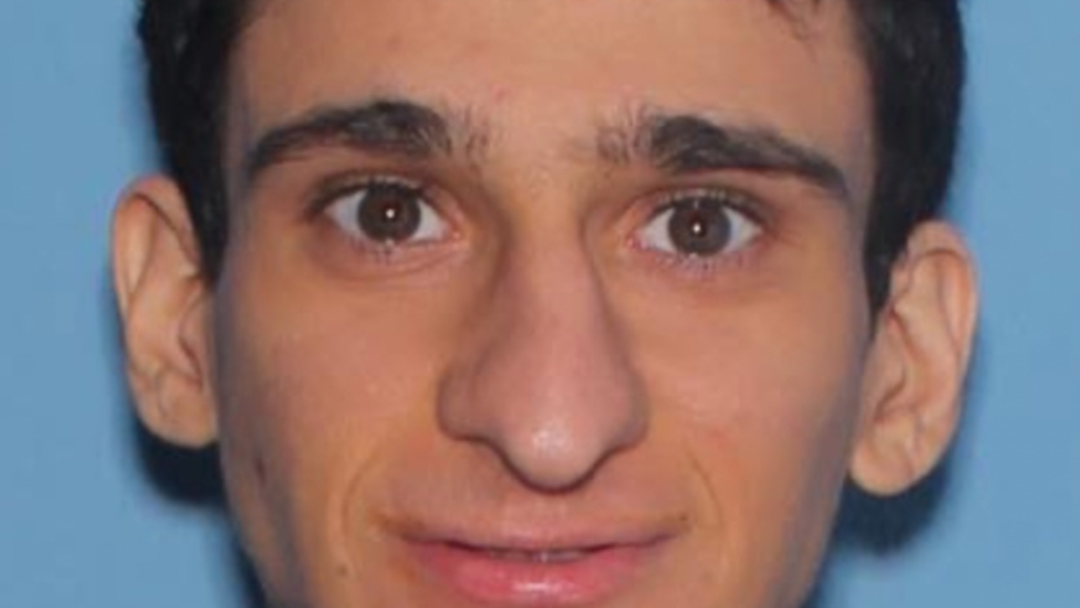 One week ago, a 20-year-old man with autism went missing in Scottsdale. His family is asking the public for 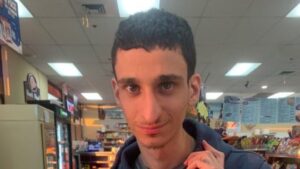 their help in bringing him home.

Najib Monsif, known as Jubi, was last seen Sept. 22 near the area of his home at Frank Lloyd Wright Boulevard and Via Linda.

An active Silver Alert has been issued in an effort by local authorities to find him.

Najib’s older sister, Josie, describes Jubi as the most caring, gentle and wise person anyone could ever meet. Josie has created a Facebook page in the hopes it helps their family find her brother.

His family describes Najib has having a very slim build with distinct features. He loves video games, animals and children. He was last seen wearing dark clothing and moccasins. All of his personal belongings were left at home with no other clues as to where he could have gone.

His family has released information to the community to watch for two distinctive behaviors that may help identify him. Jubi often covers his nose with his shirt. He also shuffles when he walks.

Because of that distinct characteristic, his family does not feel he  could have gotten very far on foot. The family feels that he could be with a stranger.

His sister strongly believes there is another person involved in his disappearance. She feels her brother could not have left and be on his own for seven days.

“My brother, although he is a 20-year-old young man – he is a child,” Josie Monsif said. “He has the mental capacity of an 8-year-old child, he is gentle like a child and he is physically vulnerable like a child.”

The family is asking if anyone has sees Najib or has information on his where abouts to call police and not to let him out of sight. 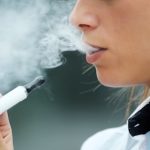 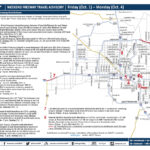 ADOT Warns Drivers to Plan ahead for Several Freeway Closures, Other Restrictions 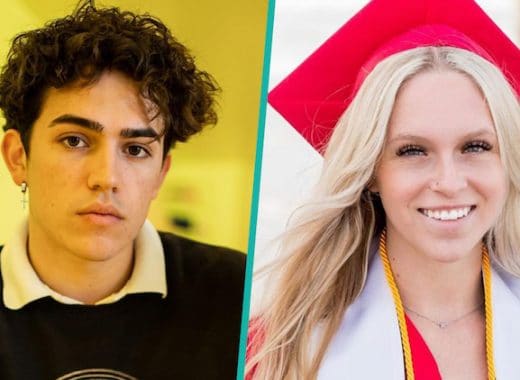 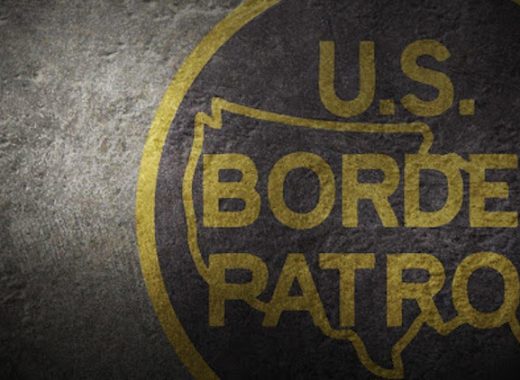 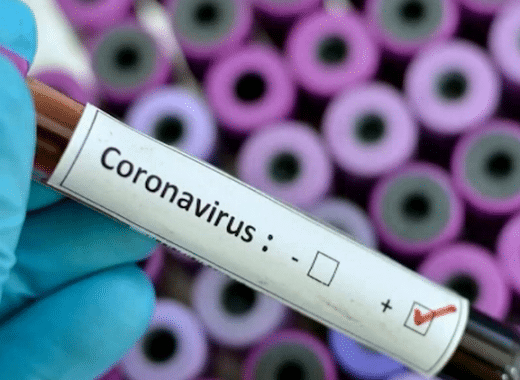