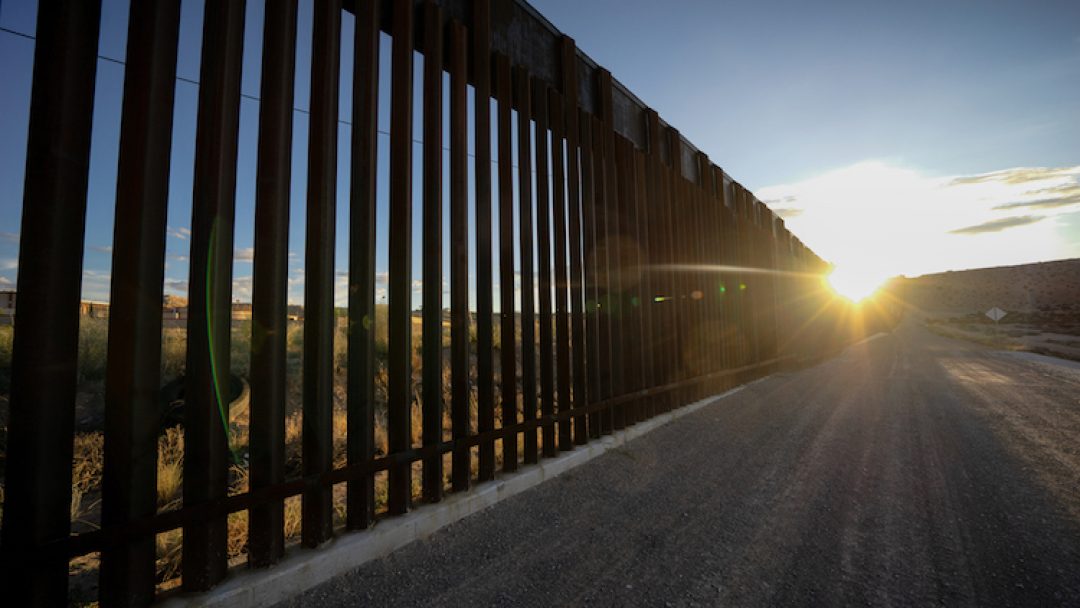 Migrant Deaths Up in Past Two Decades

Migrants trekking across the Arizona borderlands have died at higher rates in the past two decades since stepped up enforcement began funneling them into remote, hostile desert and mountain regions, a sweeping new analysis concluded Monday.

The report by the University of Arizona Binational Migration Institute provides a multidiscipline look at migrant border death investigations in Arizona over 30 years. It draws on the expertise of anthropologists, geographers, other specialists and Pima County Chief Medical Examiner Greg Hess, whose office tracks the recoveries statewide.

Daniel Martinez, an institute co-director, said migrants “are perishing in some of the most treacherous and rugged terrain within southern Arizona.”

Authorities recovered remains of 209 suspected migrants in the Arizona border region in 2020, the second-highest annual number on record.

The remains of at least 3,356 border crossers were found in the Arizona border region between 1990 and 2020. They were overwhelmingly male, between the ages of 20-49 and from Mexico, although the share of Central Americans among the dead has increased. Most died from exposure or undetermined causes. Nearly two-thirds were eventually identified.

“This report is important because similar data is not available across the entire border,” said Robin Reineke, an assistant research social scientist at the university’s Southwest Center. 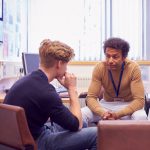 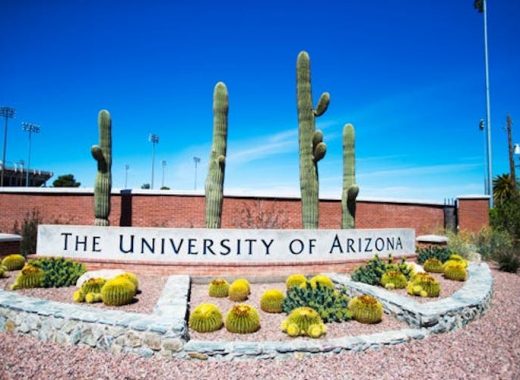 UArizona Asking On Campus Students To Self-Quarantine For 2 Weeks 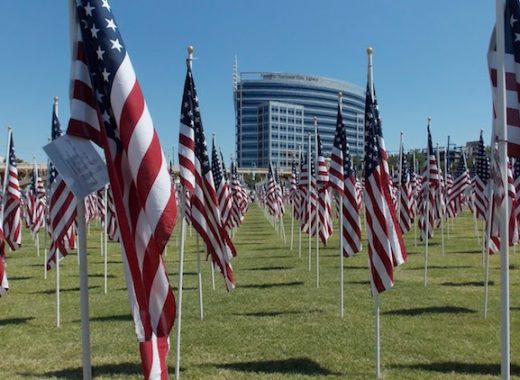 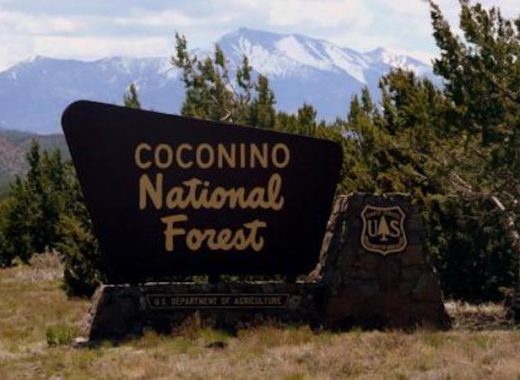