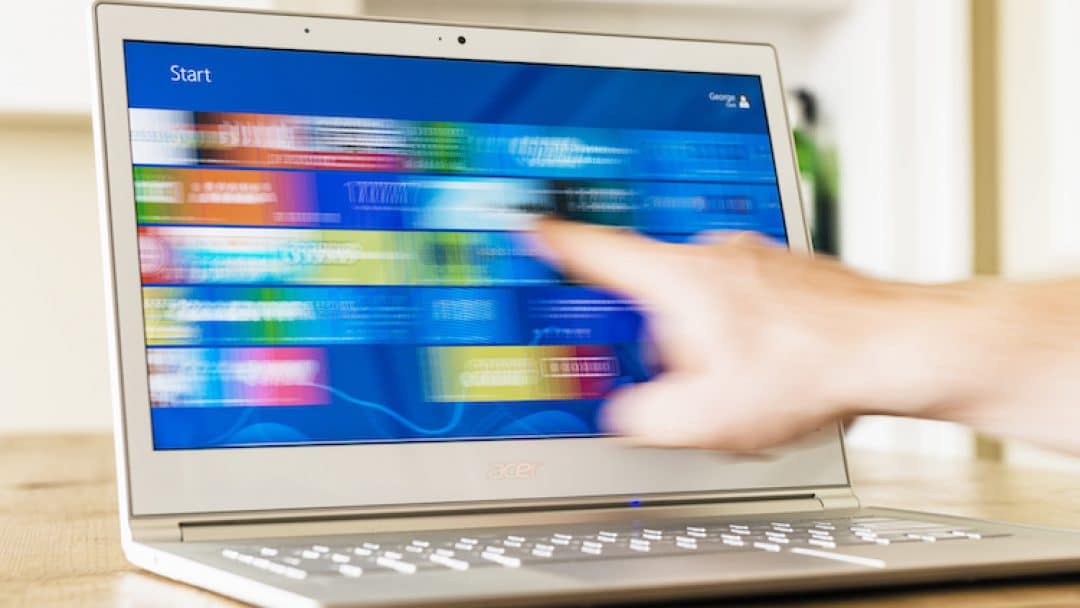 Microsoft is urging Windows users to install an update immediately after security researchers found a serious vulnerability in their operating system.

Microsoft warned that hackers that exploit the vulnerability could install programs, view and delete data or even create new user accounts with full user rights. This potential exposure gives hackers command and control of your PC to do some serious damage.

Windows 10 is not the only version affected — Windows 7, which Microsoft has ended support for last year, is also subject to the vulnerability.

“We recommend that you install these updates immediately,” the company said.

If there’s any good news is that the current security update is cumulative, meaning it contains previous fixes for previous security issues too.

It’s the latest in a slew of security alerts from Microsoft in the past year and a half. The company has been embroiled in safety issues, including in 2020 when the National Security Agency alerted Microsoft to a major flaw in its Windows operating system that could let hackers pose as legitimate software companies. And this year, hundreds of thousands of Exchange users were targeted after four vulnerabilities in its software allowed hackers to access servers for the popular email and calendar service. Microsoft was also the target of a devastating SolarWinds breach. 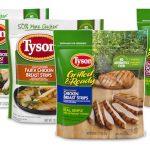 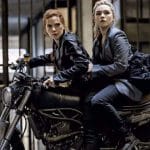 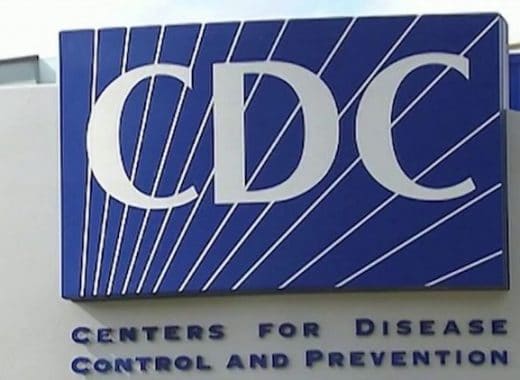 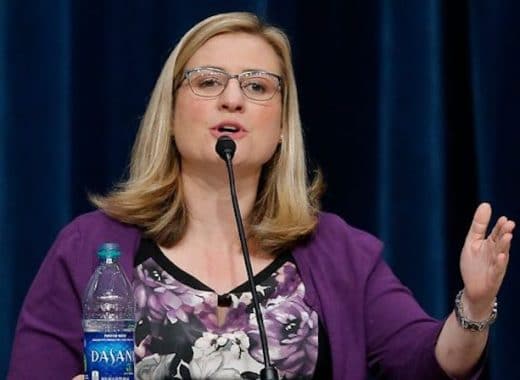 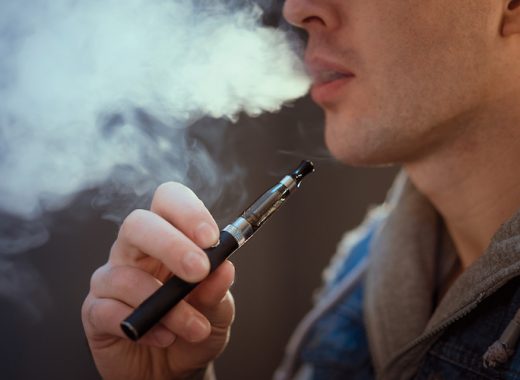