In October 2014, Homeland Security Investigations (HSI) began an 18-month wiretap investigation of Mexico-based members of a large international drug-trafficking organization (DTO) that smuggled multiple tons of marijuana from Mexico into the southern Arizona desert. Juarez-Torres coordinated and directed marijuana smuggling activities on behalf of the DTO and the pick-up and repatriation of marijuana proceeds to DTO members in Mexico. Additionally, Juarez-Torres coordinated and directed the purchase and smuggling of firearms and ammunition and the acquisition and distribution of equipment and vehicles for use by the DTO. HSI also intercepted communications between Juarez-Torres and other members of the DTO regarding the killing of rival drug traffickers, bribing public officials in furtherance of the DTO’s illicit activities, and the use of residences to store marijuana smuggled into the United States 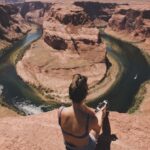 Maximize the Awesomeness of Your Trip With These 6 Tips 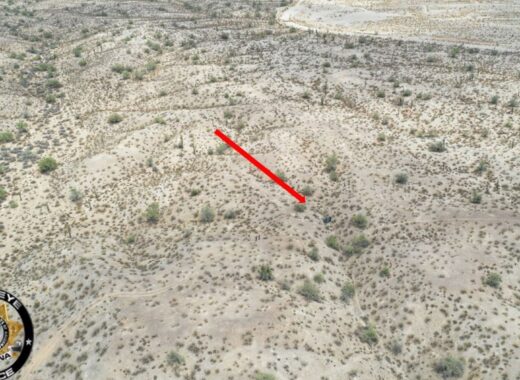 Human Remains Found in Buckeye Desert Are Not Daniel Robinson 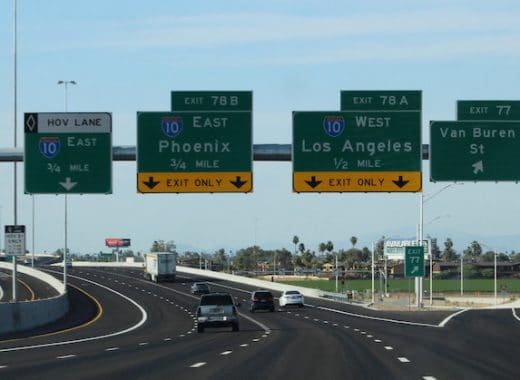 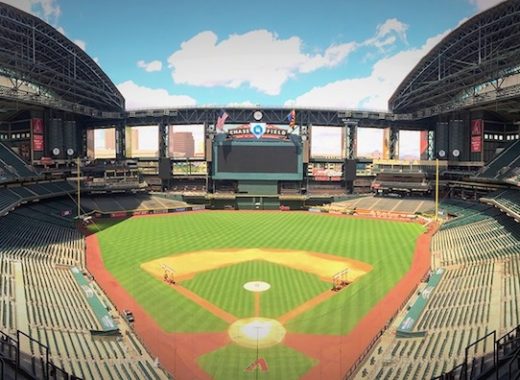