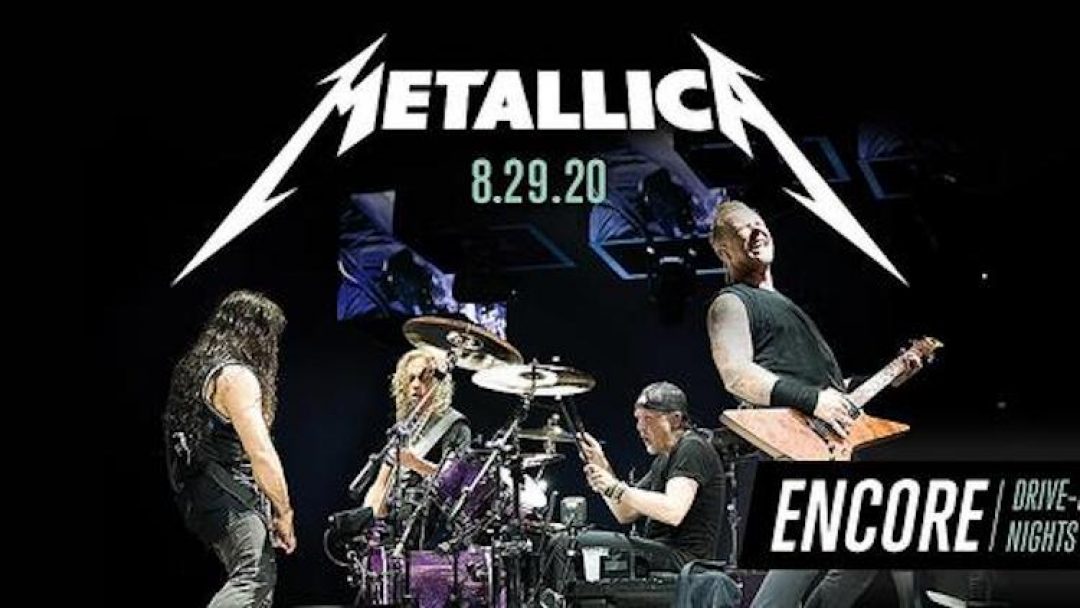 The band Metallica is coming soon to a drive-in movie screen near you, including four metro Phoenix locations.

The one-night-only screening is set for Aug. 29 at hundreds of drive-ins across the U.S. and Canada. Showtimes vary by location.

Tickets are $115 plus fees per vehicle for up to six people and will go on sale Friday at noon local time for each venue.

The Rock and Roll Hall of Famers will grace the screen and shred speakers at Digital Drive-In AZ in Mesa, the Drive-In at Schnepf Farms in Queen Creek, West Wind Glendale Drive-In and WestWorld of Scottsdale.

Metal fans in the Tucson, Prescott, and Yuma areas also have screening options.

The exclusive performance, specially recorded and edited for the big screen, will include a set by Three Days Grace.

Four digital downloads of Metallica’s “S&M2,” an upcoming release of the thrash metal pioneers jamming with the San Francisco Symphony, are included with every ticket purchase.

Promoters say the events adhere to health guidelines set by local authorities and the Centers for Disease Control and Prevention.

Details of the COVID-19 mitigation procedures vary by location. 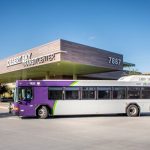 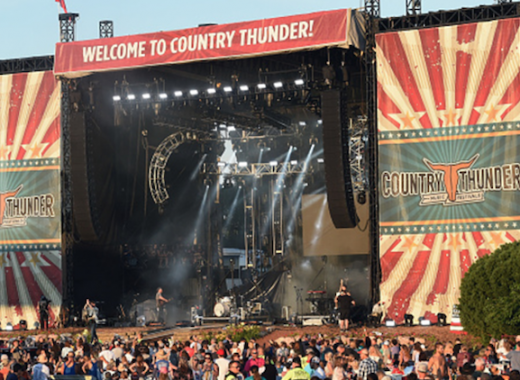 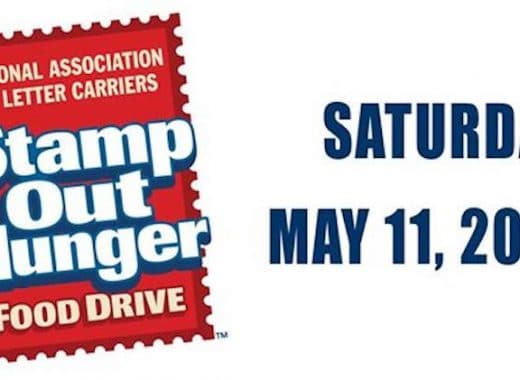 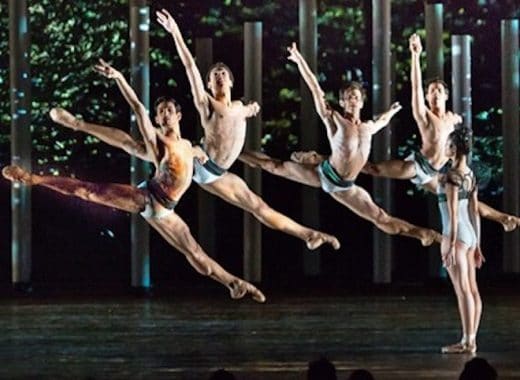