The Travis Manion Foundation (TMF) will host the Mesa 9/11 Heroes Run 5K race and 1 mile Fun Run at 8:00am, on September 14th at Sun Devil Fitness Complex. The annual race will unite the community to remember the nearly 3,000 lives lost on 9/11, as well as to honor our veterans, military, and first responders who serve our country and our communities.

Now in its 12th year, the 9/11 Heroes Run national race series will be held in more than 50 locations across the country and around the world. Registration is now open for participants to run, walk, or ruck, and the race series is expected to draw over 60,000 participants worldwide.

The 9/11 Heroes Run 5K series was inspired by Marine 1st Lt. Travis Manion, who was killed by an enemy sniper in Iraq in April 2007 as he selflessly pulled his wounded teammates to safety. Before his final deployment, Travis visited Rescue One in NYC—famous for losing almost all of their men on 9/11—and returned home with a deeper passion about why he was fighting in Iraq. At its heart, the 9/11 Heroes Run is a tribute to a personal commitment to never forget the heroes of that day.

“During this time of unprecedented division in our country, I am inspired to see so many communities across the country and around the world put their differences aside to unite in honor of all those touched by the events of September 11th, 2001,” said Ryan Manion, President of Travis Manion Foundation. “We challenge all Americans to join us this September, to ensure our future generations never forget the sacrifices of our veterans, active-duty military, first responders, and civilians who were affected by the attacks on 9/11 and in the wars since.”

For more information or to register, visit 911heroesrun.org/mesa

About Travis Manion Foundation: Travis Manion Foundation (TMF) unites communities to strengthen America’s national character by empowering veterans and families of fallen heroes to develop and lead future generations. In 2007, 1st Lt Travis Manion (USMC) was killed in Iraq while saving his wounded teammates. Today, Travis’ legacy lives on in the words he spoke before leaving for his final deployment, “If Not Me, Then Who…” Guided by this mantra, veterans continue their service, develop strong relationships with their communities, and thrive in their post-military lives by serving as character role models to youth. As a result, communities prosper and the character of our nation’s heroes lives on in the next generation. The story of 1st Lt. Travis Manion and his Naval Academy brother Lt. (SEAL) Brendan Looney have been publicized in the book Brothers Forever, and additional information about the Foundation can be found at www.travismanion.org. 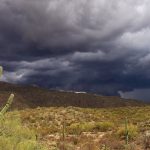 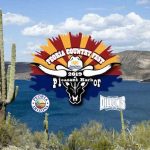 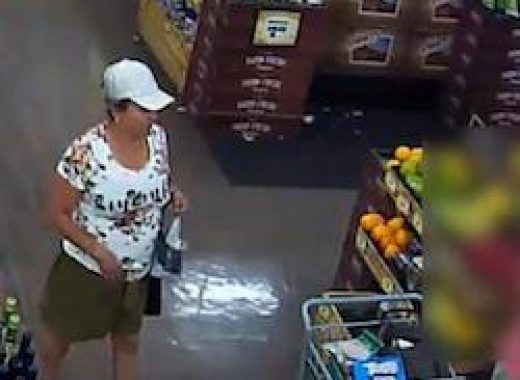 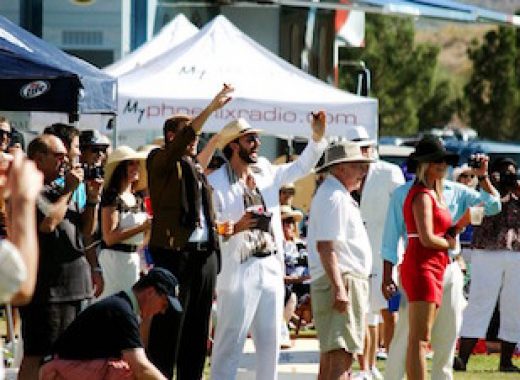 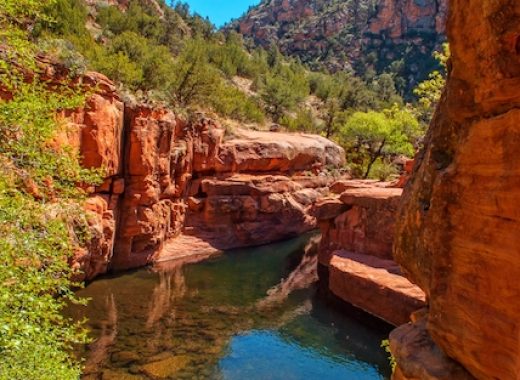